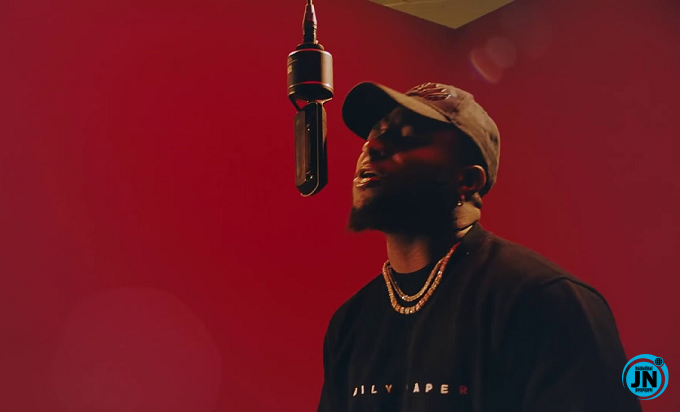 LOL here's a very hilarious video of DMW boss Davido trying so hard to sing Asa’s song titled ‘Bibanke’ during his live video session on Instagram has gone viral on the internet.

In the video, the 27 year old who was free-styling with different songs, attempted to sing Asa’s song ‘Bibanke’ and it did not end well.

Davido who many think is the best musician in Nigeria left so many people disappointed when he failed woefully while singing the song.


Davido’s poor performance generated lots of comments on social media. See some of them below;

@zvynbaker said “There’s nothing wrong with his voice. He’s an artist, not a choir master”

@onyxgodwin said “I hope he goes for Vocal check up? Cos the way he stresses those vocal cords out, he might not be able to sing in some years.” 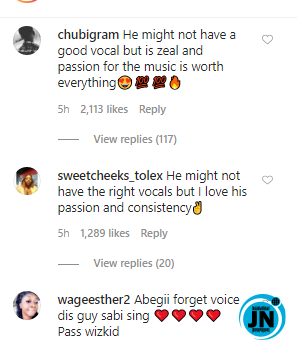 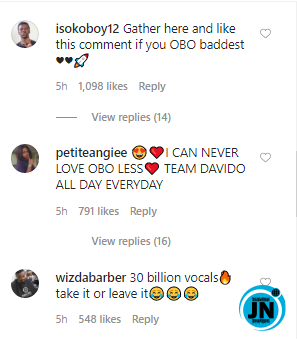