Chika Lann, a Nigerian model who went viral after rocking a hairstyle she claims cost N40million, has thrown her sister out of her house.

Chika Lann is reported to have threw the sister out of her marital home for trying to snatch her Oyinbo husband from her.

Chika Lann is moving some luggage out of her house in a video currently going viral. The luggage is seen as belonging to her sister, with whom she fell out.

Watch the video below.

The tall and slim lady who models for a living stated in a recent interview with Pulse that she loves to stand out in whatever she makes.

Although she has been bashed online with many calling her a lair, she insists her hair is N40m.

Meanwhile, Nigerians valued the hairstyle as not more than 5,000. 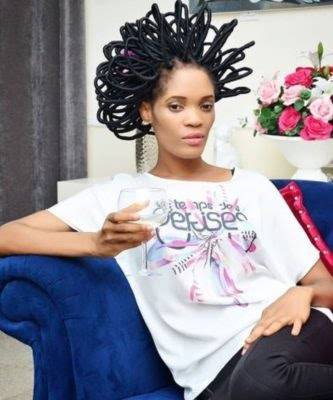 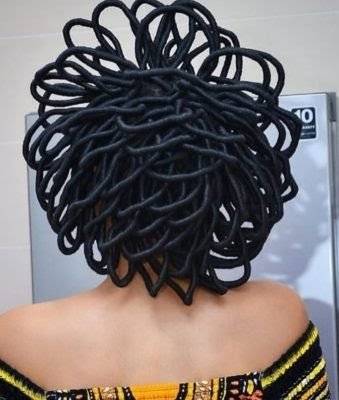 Wizkid Finally Speaks On Coronavirus, Here’s The Advice He Gave
“Me And My Mother” - See The Beautiful Gift Chioma Gave Davido On His 28th Birthday Today (Photo)
BBNaija: Erica Finally Confronts Laycon Over His Cold Attitude Towards Her (See What She Said)
“I All Started When I Was Cold & Freezing, And He Gave Me His Jacket” – Erica On How Her Friendship With Laycon Started (Video)