Vector, a Nigerian ace rapper, talked about the meaning of his new song "My Name" in depth. 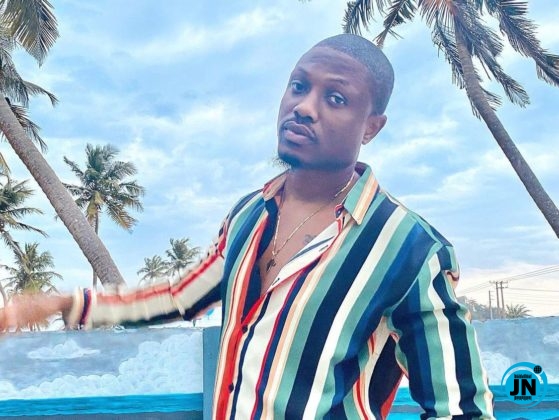 Vector sang effortlessly on the Mr. Kleb-produced amapiano instrumental on 'My Name,' which was his debut song for the year 2022.

The rapper also stated that his album "Teslim" is set to be released this year, but that the delay is due to technical obstacles such as obtaining featured musicians to sign their spliff sheets, as well as other administrative delays. He went on to say that he wants to make sure that everything about the project is in order before releasing it.

Vector also spoke about his career, his philosophy of life, and his daughter, amidst other interesting topics.

Liquorose opens up on her secret to winning so many tasks in BBNaija house (Video)
What my husband told me before his death – Dare Adeboye’s wife, Temiloluwa opens up
“I didn’t make myself available for his sexual needs” – Actress Bimpe Oyebade opens up on the constant harassment from Yomi Fabiyi
Wizkid 2nd Baby Mama, Binta Speaks On Marrying Him And Opens Up On How She Has Forgiven Him (Photos)