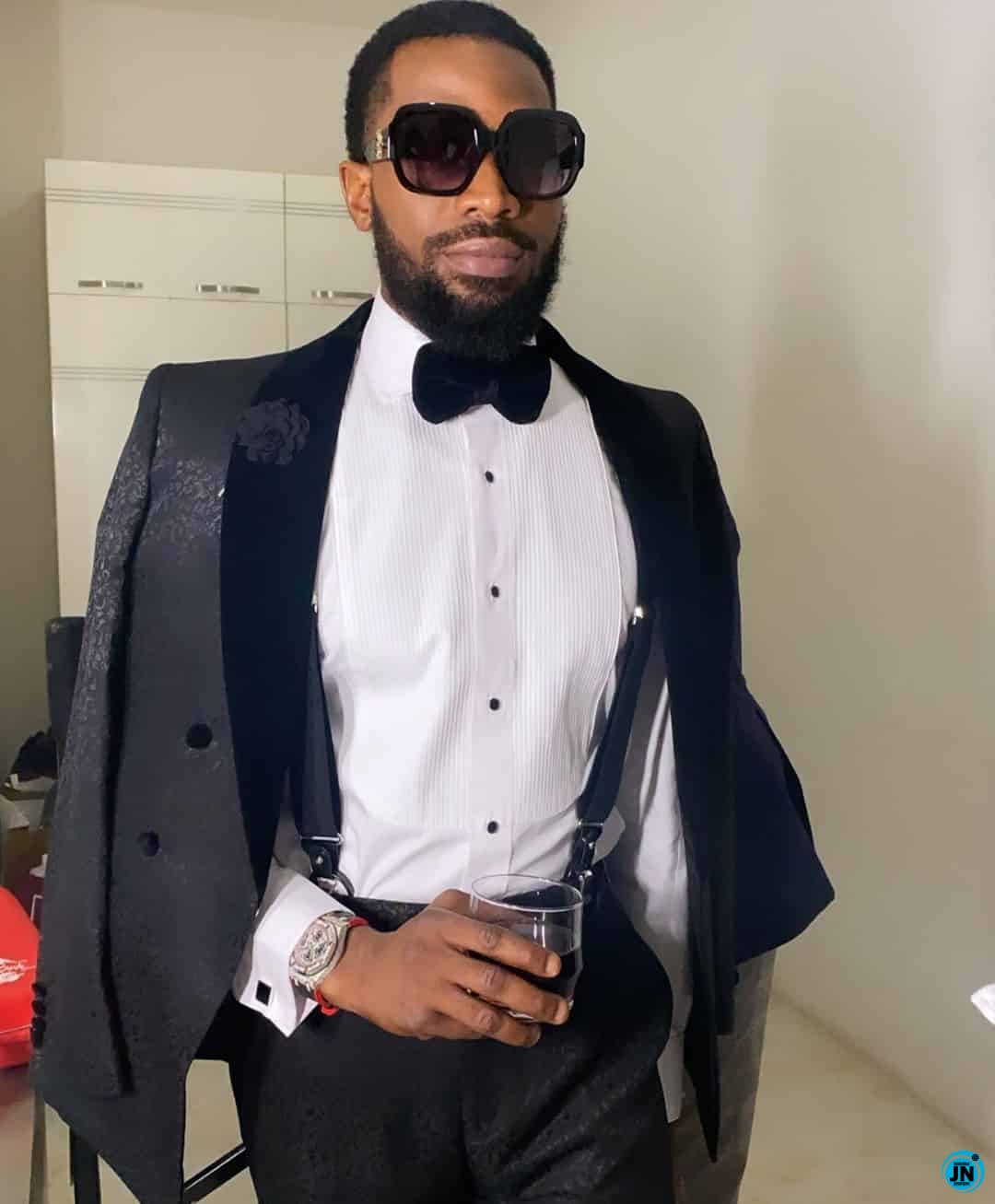 The Director of Information, United Nations Information Centre for Nigeria, Mr Joseph Kayanja, confirmed this to journalists on Wednesday.

Following the rape allegations levelled against D’Banj by one miss Seyitan Babatayo, an online petition was started calling on the UN to strip the musician of the title.

Responding to an inquiry, however, the UN has made it clear that, D’Banj was never at any time given the title of ambassador by the UN.

“I would like to confirm that the said Mr. Oladapo Oyebanjo aka D’Banj is NOT a UN Ambassador.
The title was accorded to him by an obscure UN youth association which has nothing to do with the United Nations. I hope this clarifies.”

NARD - Announced the Suspension of their nationwide strike
#BBNaija: See How Viewers Voted For Their Favourite Housemates This Week, As Laycon Leads With Impressive Percentage
Nigeria’s First Females and their world
How are the Mighty Fallen, More Woes On Cubana chief priest as popular brand kicks him out from Their Team