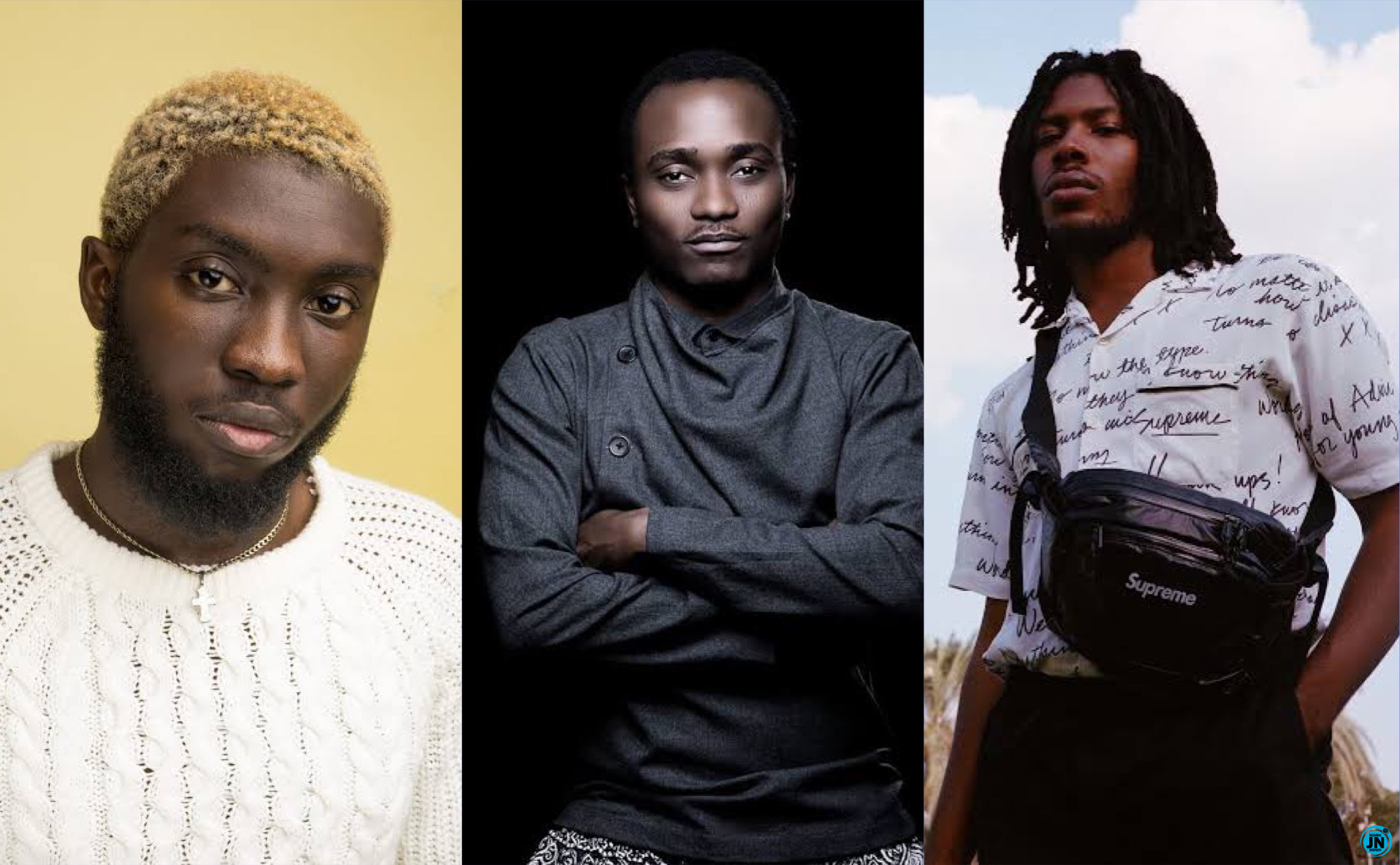 When you listen to artistes who has dope songs but hasn’t made big name in the Industry, you literally know He/She is Underrated. From the flavour of their melody and the momentum they give you in terms of inspiration, body movement, pleasure etc, you’d crave for more of their singles and albums. Not only  in Nigeria do we have them, but every countries has their trivialized singers. Below, we shall get to know few of this precious gems. 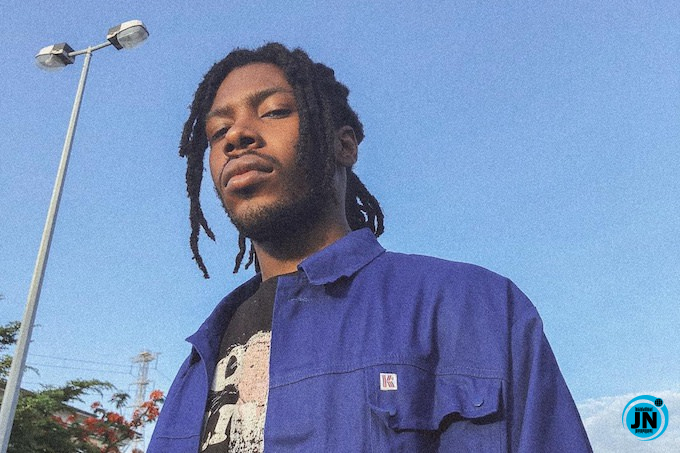 Cruelsantino known as Santi/Ozzy B has been buzzing the sound of Afrobeat. He delineates himself as an innovative artiste who specializes in music and visuals and represents the side and sound of Africa that needs to be heard. Speaking of his sound, Santi describes it as the “New Africa.“  His type of music does not appeal to a general audience which is basically the idea of being Alte.  His music isn’t one particular genre, but it refers to as “World.” Santi grew up listening to all genres of music, Hip-hop, R&B, Reggae/Dancehall, Alternative. Suzie’s funeral, Mandy & the Jungle  are his good albums he made with featuring artistes like Shane Eagle, Goldlink, Kida Kudz, Tay Iwar etc. and has impressed few of his fans globally. Why not pay more attention to him and see what you are missing? 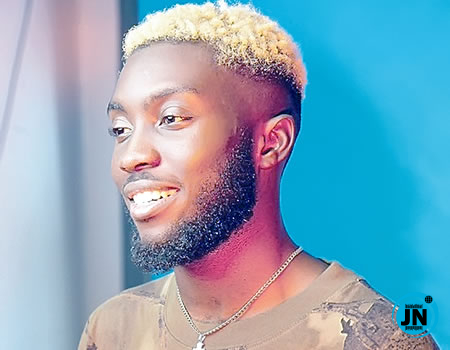 Bowofoluwa Olufisayo Odunsi, well known as Odunsi, the Engine is an English-born Nigerian producer, songwriter and singer. He is at the vanguard of a new sound that he calls “Afro-fusion” which comprises of some genres of music. He has been in the production of music since his teens days with accolades on several songs from a younger generation of Nigerian artists as well as the older notable stars.

He released his first EP ‘Time of Our Lives’ (T.O.O.L) in August 2016, which was produced him, GMK and Osato. This album is a blend of EDM [Electronic Dance Music], R&B, Reggae, Soul music with African sounds to make the genre Afro Fusion. The EP features Ghanaian Afro EDM artiste Okuntakinte, Nigerian singer Dami Oniru and artiste Black Magic. His second EP ‘War’ in 2017. Odunsi the Engine’s third work titled ‘Rare’ released in 2018 is now at the top-notch of many ‘Fresh out of Africa’ listings across various platforms including Apple Music, MTV base and Sound Cloud and on… 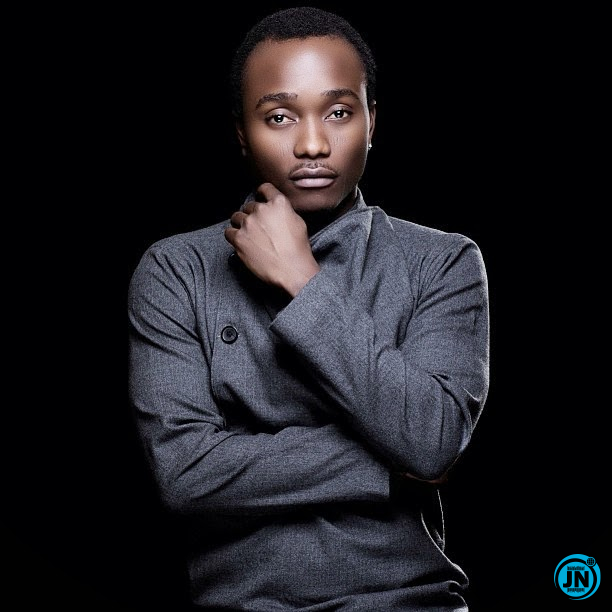 Ọlawale Ọlọfọrọ popularly known as Brymo, born 9 May 1986, is a Nigerian singer, songwriter and composer. He started recording music in 1999 as a teenager. He signed a record deal with Chocolate City in 2010 but was accused of breaching his contract with the label in 2013. Brymo has a son named Waju Ashimi who was born on the 27th of March, 2015. His music is a mixture of Fuji, R&B, Pop and Rock. He said his music can easily be called Pop due to its ability of getting across to the people. Brymo has released singles and albums like Ara, Good Morning, Go hard and Brymstone, The Son of Kapenta, Tabula rasa, Klitoris, Oso etc respectively. Brymo has contributed heavily to the music industry, introducing powerful lyrics with good beats. Brymo is surely one of our favorites artistes. 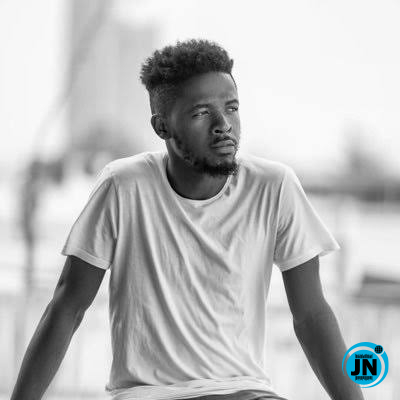 John Ighodaro professionally known as Johnny Drille, born July 5, 1990 in the southern part of Nigeria. A singer and songwriter. His career came into spotlight when he released a cover of "Awww” by Di’ja. He is currently signed to Mavins Music. John hasn’t only released a cover of Di’ja but many other intriguing songs like “Wait for me”, “Romeo and Juliet”, “My Beautiful love”, ‘Finding Efe” and the likes. He’s satisfactorily a top-notch alte and country music singer. Johnny Drille is unarguably a fitting singer and definitely had been awesome in his career. 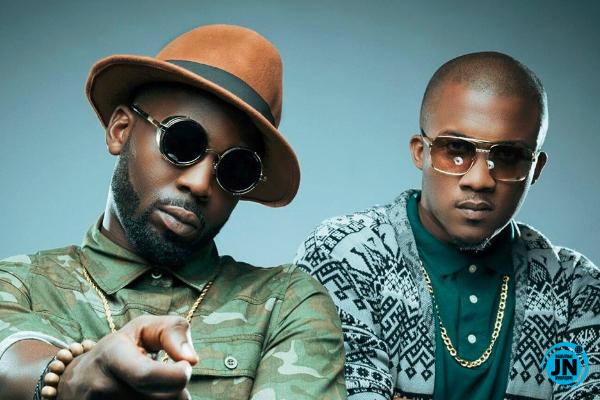 Show Dem Camp [SDC], a rap duo based in Nigeria. Tec (Wale Davies) and Ghost (Olumide Ayeni), who make up the group were born in Nigeria and lived in cities in Europe and the US before returning to Lagos to pursue a career in music. The duo has been efficient since their reign in the Nigeria music Industry. Following the resounding underground success of their street releases ‘Clone Wars Volume 1 & 2’, SDC received critical acclaim for their debut album 2011’s ‘The Dreamer Project’, a lyrically poignant, emotionally candid musical account of the multiple journeys of dreamers- notably those wanting to escape their current circumstances through the pursuit of seemingly unattainable goals. “Tropicana ft. Flash”, a masterpiece that entails classic vibes which you can dedicate to your lover. But unfortunately, they aren’t widely known as they should. 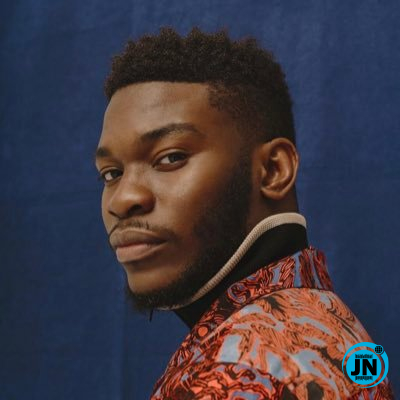 Nonso Amadi is a Canada-base R&B singer and producer from Nigeria who grew up in Lagos, Nigeria. He began his music career in 2012 while attending Covenant University where he received a BSc. in Chemical Engineering. In September of 2015, he released his first body of work titled “Alone EP”. Few months after he put out a hit single known as “Tonight”, which had close to 6m views on YouTube, his most successful piece of work to date. Nonso, a self-taught producer and songwriter who makes it clear that he draws his artistic inspiration from genuine moments of emotions such as heart break and pleasure which makes his songs sound more pleasant to the hearing. 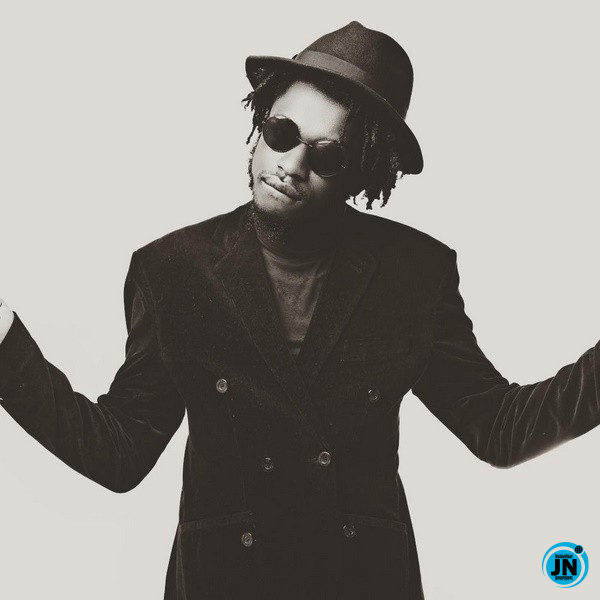 Talented singer, Bolaji Odojukan, popularly known as BOJ. Initially of the group DRB, whose other members he met while in college in Worcestershire. BOJ became noticed for his alternative songs. An award winning alternative singer with a distinctive style and voice who has worked with various artistes including Ajebutter 22, Olamide, Seyi Shay, Falz and Wande Coal, to mention a few. 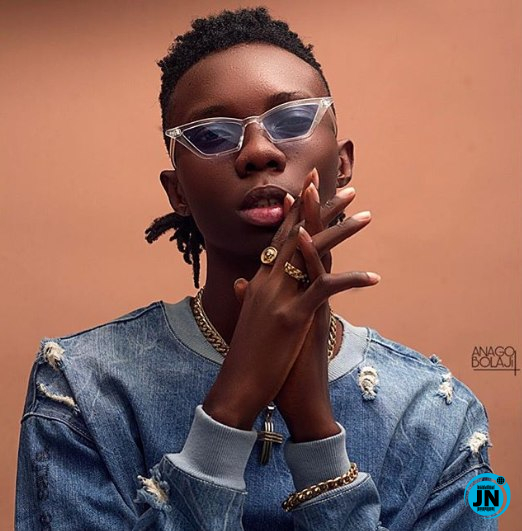 Self-acclaimed Best Rapper in Africa, Akumefule Chukwu-Emeka, popularly known as BlaqBonez is a Nigerian rapper. He came into limelight in February 2012 after winning Terry tha Rapman’s zombie competition. Five months after winning the competition, he released his first single titled ‘Stronger’ off his ‘Hip Hop in Blaq Mixtape’. He also made the list of 5 Rappers on the hiphop radar in 2016 by Talkglitz and also Ten rappers to watch out for in africa by opinion polls. 2018 was a very active year for the artiste as it saw him further rise and solidify his status as a rapper with content, his album was highlighted by Soundcity as Album of the Year alongside Burna Boy’s “YE” and M.I’s “Rendevouz” among others. Blaqbonez cites M.I Abaga, Terry That Rapman and Mode 9 as the Nigerian rappers who inspire him and he’s seen as a top rapper in the coming years. 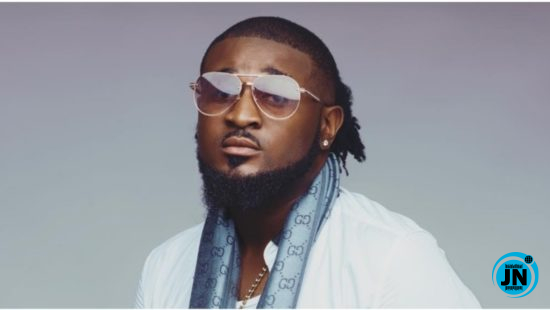 Ifeanyi Charles Bosnah with the stage name Ceeza Milli, a multi-talented Nigerian artiste and music producer , previously known as “Efine”. He is known for creating different tastes of melodies and his mermerising hook in songs. His eccentric fusion of RnB and high-life mixed together has made him a unique gem.  But irrespective of these abilities and sincerity to his art and obvious talent, he isn’t as patronized as he should be. As time goes by perhaps…