An Ugandan artiste who has not blown past her country’s border with the stage name, Cindy came under heated fire from Nigerians yesterday by speaking on the arrest of Omah Lay and Tems in her country. 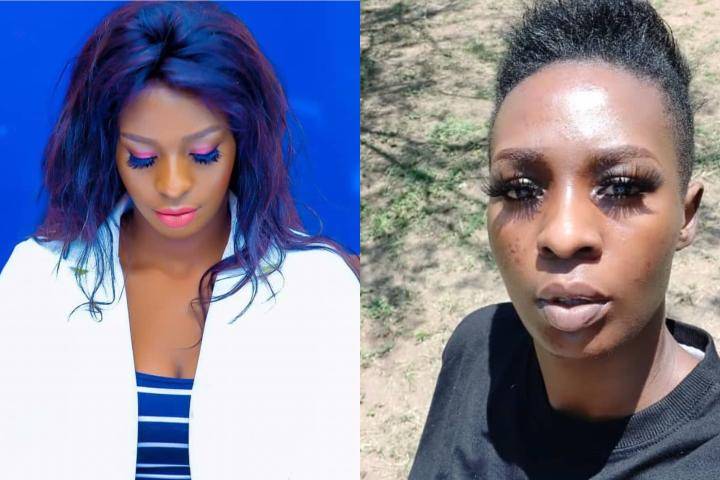 She took to social media yesterday to make a viral video where she called Omah Lay an idiot for coming to Uganda to have a show whilst Covid-19 is still spreading.

The video trended everywhere on social media yesterday and Nigerians stormed her social media accounts to blast her for statement.

By doing so, Nigerians rained curses on her and now she has replied.

She took to Instagram hours ago and gave a response to Nigerians outburst by stating that nobody has the right or effrontery to come into her country no matter who they think they are.

She said more and then stated that may all the curses and evil spells return to Nigerians.

See the screenshot of her response below: 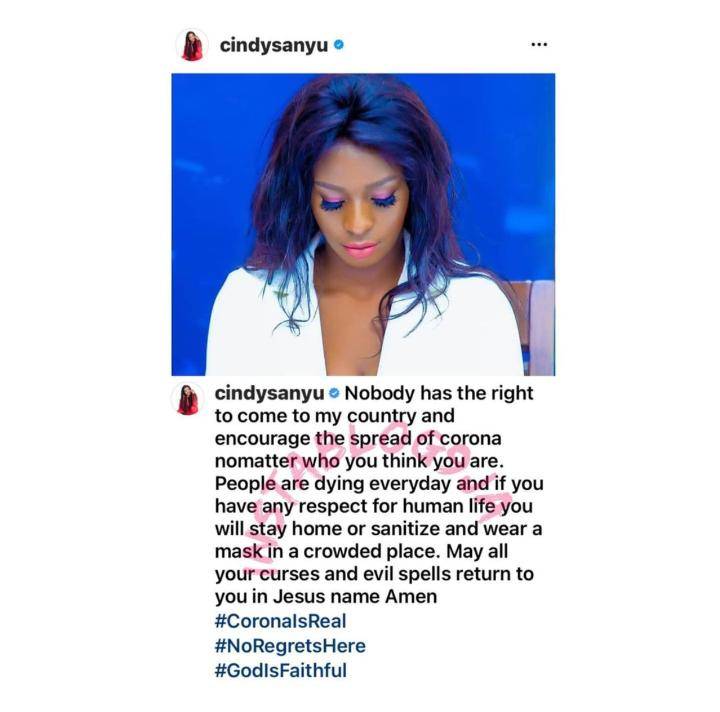 It not fair oh