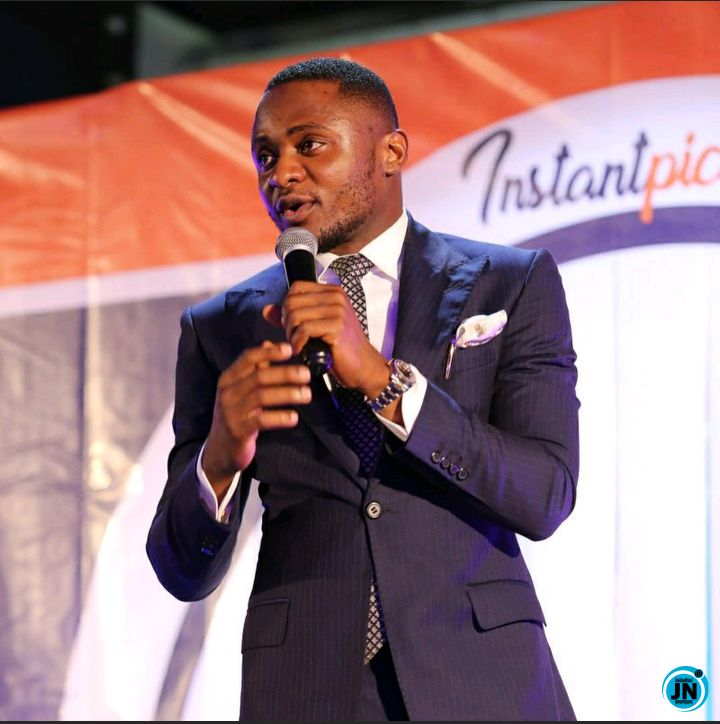 Popular music executive, Ubi Franklin has allegedly been denied access to his daughter by his fourth baby mama, Sandra Iheuwa.

This is coming after Franklin took to his Instagram page to appreciate three out of his four baby mamas for being good mothers to his children and the only exception was Sandra. 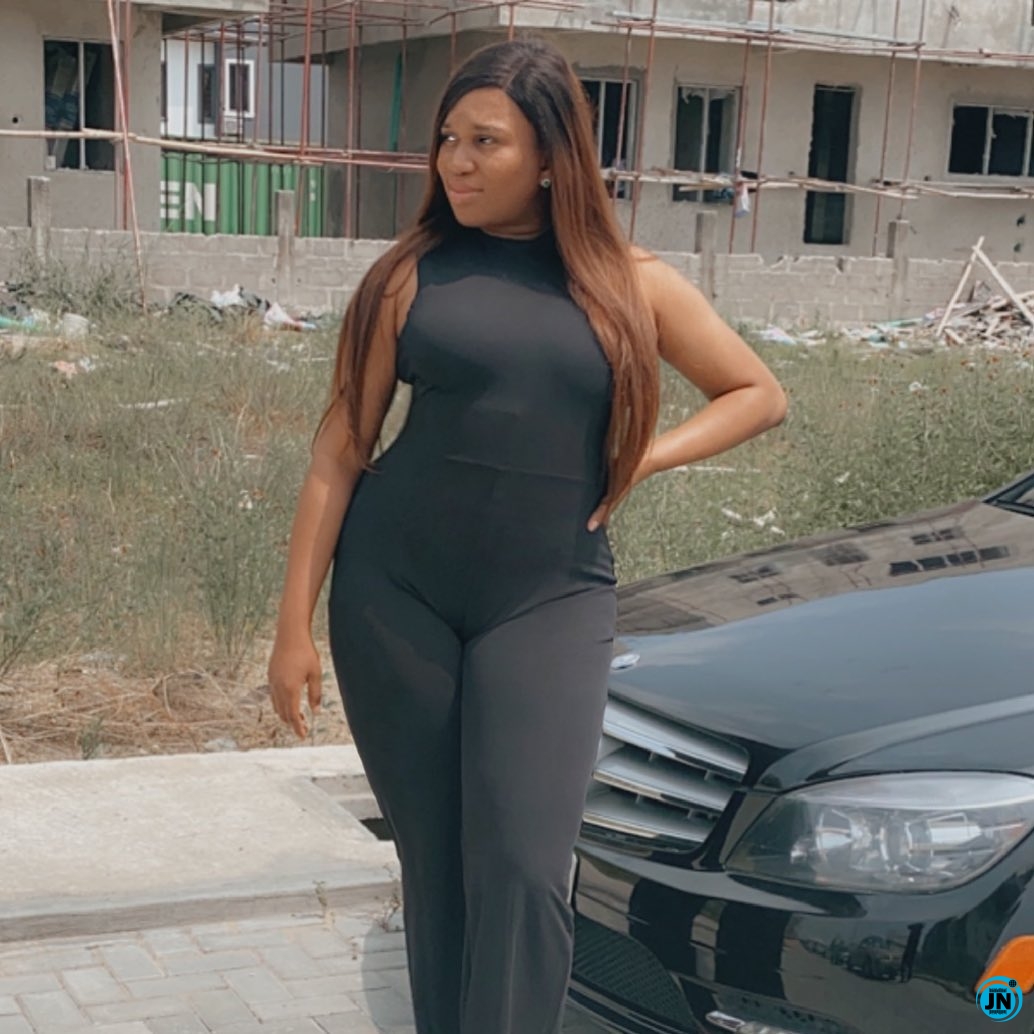 According to the blogger, this was confirmed by a close source to Ubi Franklin.

“So someone very close to blogger Ubi Franklin reached out to us and revealed that Ubi, who wants to be a good father to his child with Sandra Iheuwa has been denied all access by the entrepreneur.

The insider says, according to Ubi, Sandra has refused him all attempted moves to make him see Ariella.

According to same insider, Ubi says Sandra has blocked him on all his contact numbers and so he doesn’t even have access to speak to his daughter on phone as she cannot own a phone herself cuz she is a minor and the only way to contact her is via her mother, Sandra.

We also enquire why Ubi doesn’t send money straight into Sandra’s bank account for Ariella. The source close to us said; “how are we sure Sandra will allow Ubi access to Ariella even after catering financially for Ariella and that Ubi cannot be sending money without seeing his child”

The insider told us that this was because Ubi respects Sandra’s relationship with Mr Steve Maduka of Royal Hairs and so didn’t want to overstep his boundaries by posting another man’s pic considering that Sandra is soon about to be married according to a post Mr Maduka recently made.

The insider also disclosed that Mr Ubi Franklin has tried severally to reach out to his daughter via mutual friends he shares with Miss Iheuwa but to no avail.

The insider says Mr Ubi Franklin really loves and cares about Ariella like all his children and this new development since April 2021 has had a huge thorn on the blogger’s emotional state.

Cuties so na this situation wey dey ground. We think Miss Iheuwa should reconsider her decision and try to open contact between father and daughter at least or? Maybe let Ubi contact his daughter via Sandra’s PA or something, or? 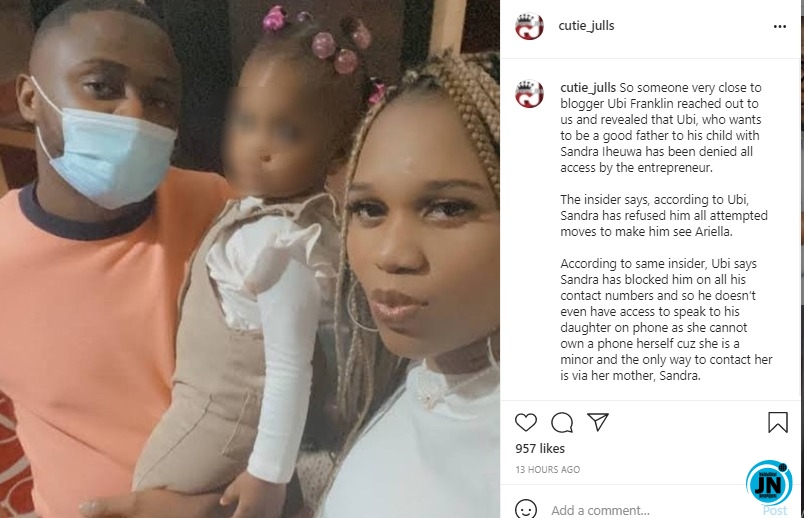