TripleMG boss, Ubi Franklin’s 3rd baby mama, Nicola Siyo has called him out publicly via her Instagram handle, for being a dead beat father. 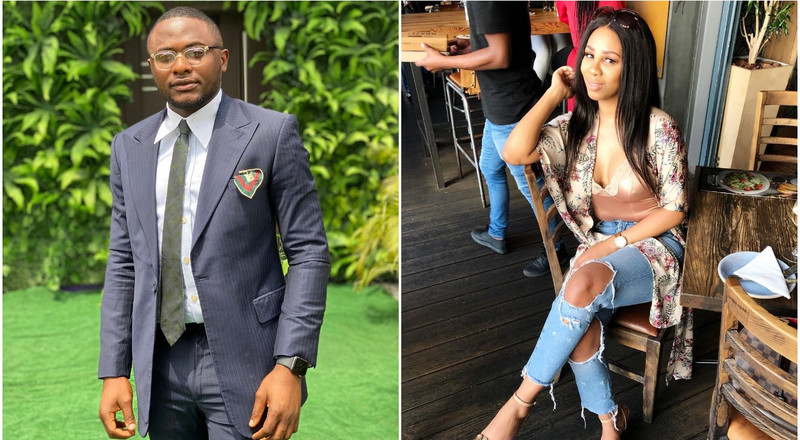 Ubi who posted a video of Nicola’s son was reminded that he is just a public figure dad and he doesn’t know any thing about they boy, Shiloh.

According to Nicola, Ubi has never met their son. In her words

"Instagram daddy of the decade ubifranklintriplemg tell me, have you ever met this Shiloh you are busy posting? Do you know he is turning one? Public image does not raise children.” 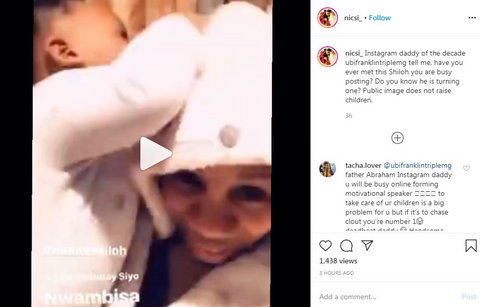 Recall that Nicole who's from South Africa, welcomed their baby boy, Shiloh, earlier in April 2019, after her baby shower that took place in March.