Ubi Franklin reacts as his ex-wife Sandra Iheuwa is kicked out by new husband, Steve Thompson after 5 months of marriage
Posted by 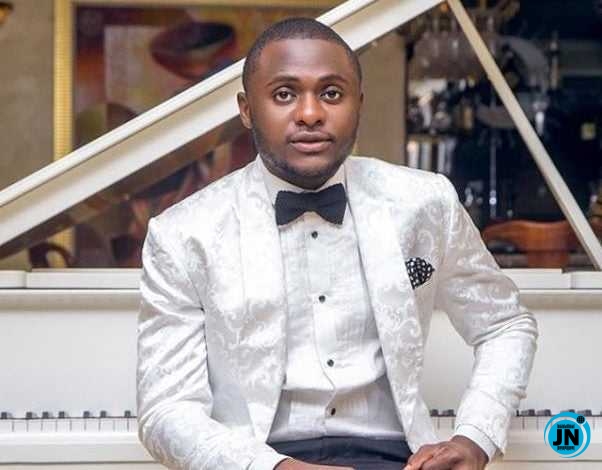 Few hours ago, Thompson took to his official Instagram page to confirm viral rumours that his marriage to Sandra has hit the rocks, barely 5 months after their luxury N45 million wedding.

Steve said he wasted 45 million Naira to marry Sandra only to discover that Sandra “married for social media, not for the home.” 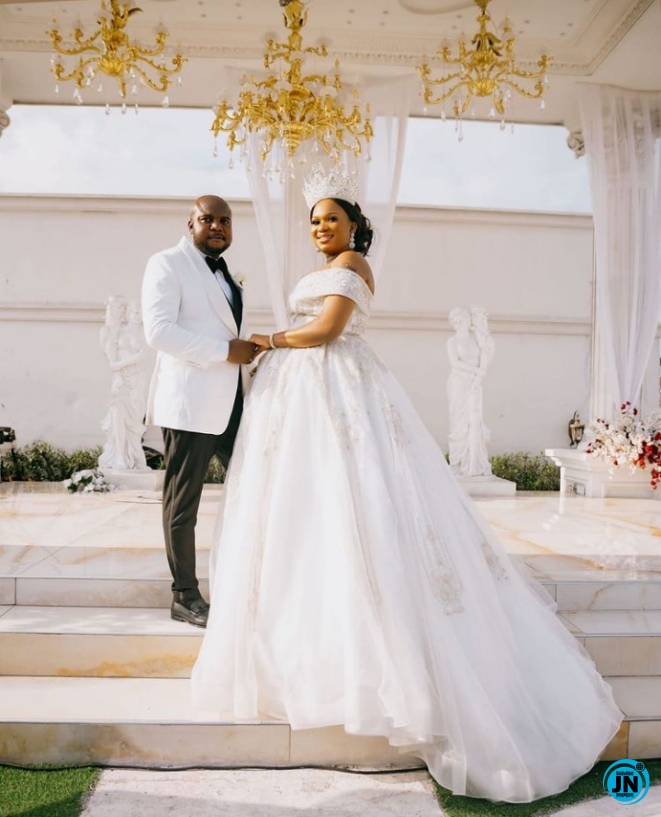 He added that Sandra fights everyone, including his family members and constantly reminds him that she’s an American and tells him that he married her to get “Green card”.

He said his marriage can no longer work because of Sandra’s “too much use of social media.” 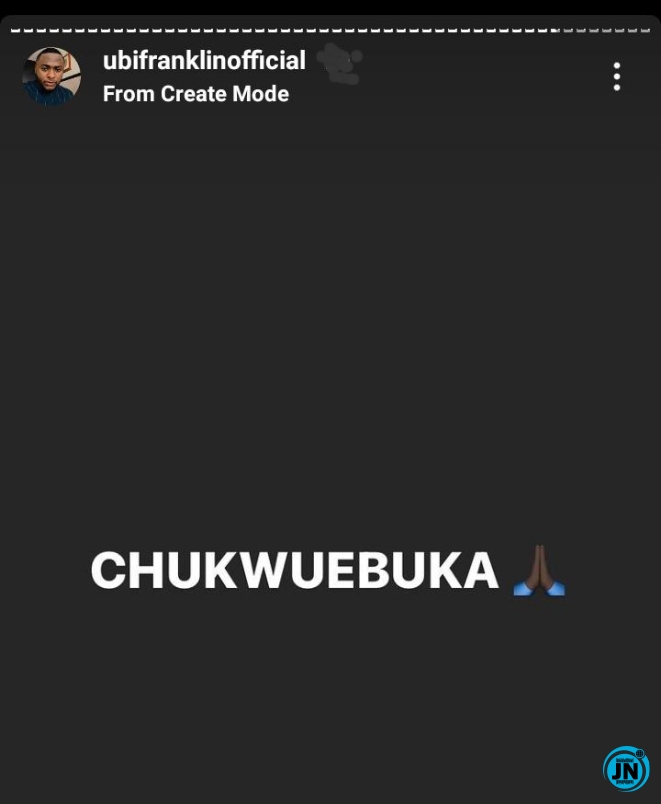 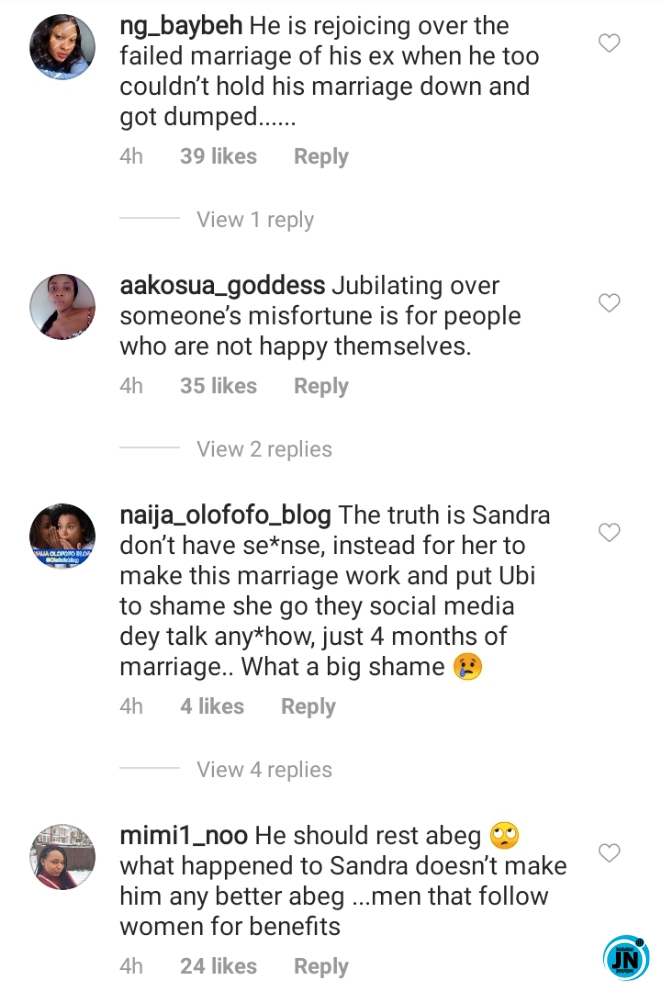