Man United are in the middle of trolling as popular football stats publisher Opta Joe has just shared another update about Chelsea and Liverpool. 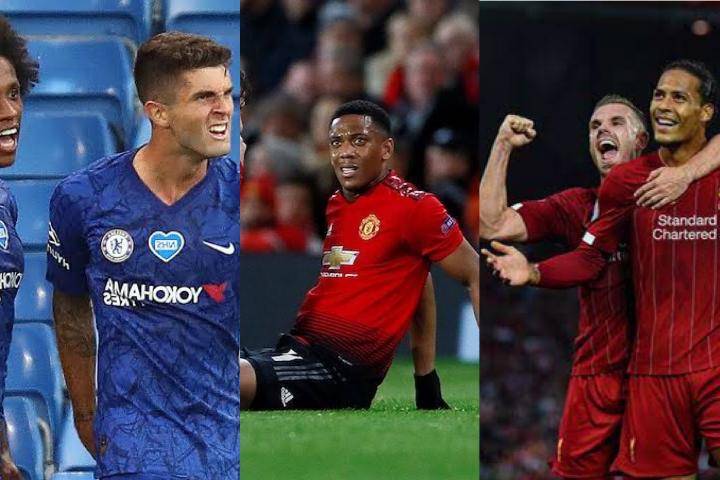 This season has been a tough ride for most teams as 90% of these teams have failed to find consistency excluding the champions, Liverpool.

Chelsea and Man United have been going back and forth with their games but we can safely say Chelsea is still better off.

Well, Opta Joe had just after the games played yesterday shared some new statistics about the soon to be ended English Premier League 19/20 season.

Opta Joe shared that Chelsea for the first time would go fish in position 3rd since November 22.

Stating that they have spent 227 days in 4th position.

While on the other hand, Liverpool for the first time in 247 days will find themselves outside the top three.

See what Opta Joe shared below: 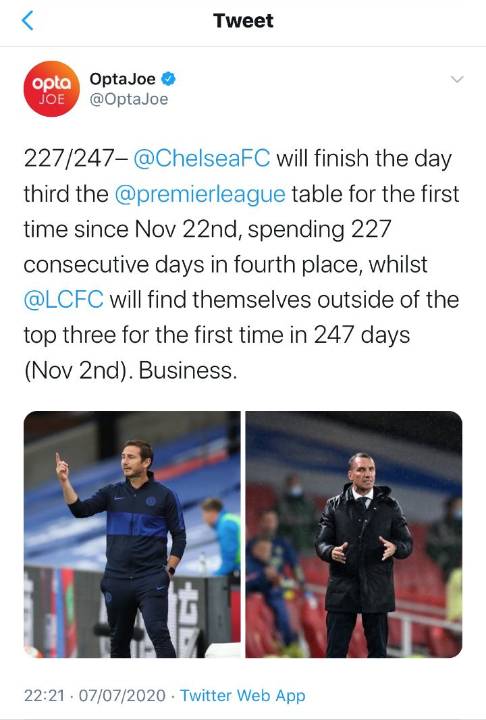 Meanwhile, Twitter users have used that opportunity to throw jabs at Manchester United.

Why? Because Man United have remained in 5th position ever since.

See their reactions below: 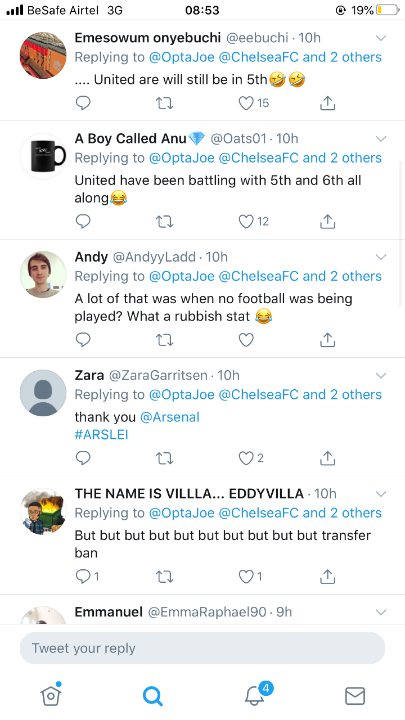 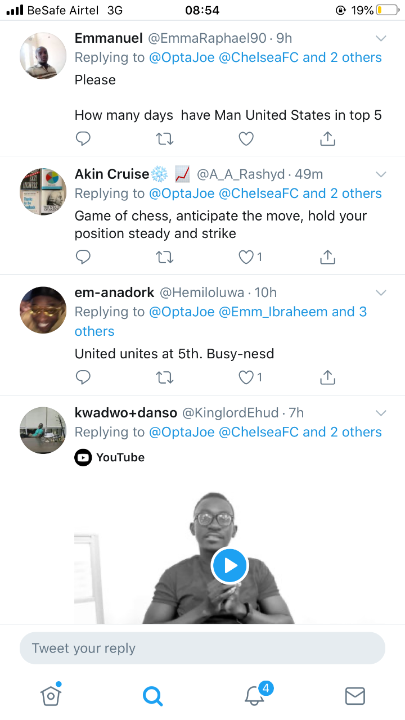 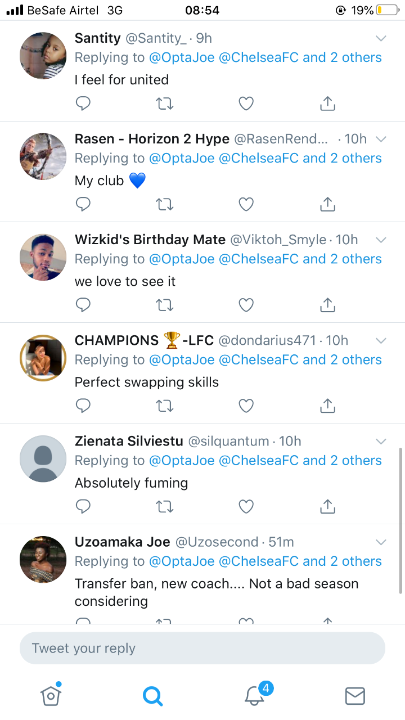 Don't Enter 2020 Single, Says Anita Joseph As She Shows Off Her Man (Photo)
Twitter Users Troll Man UTD As Chelsea And Liverpool Did This For The First Time In Over 200 Days
Everybody Is Loving This Photo Of Tacha Dressed As A Market Woman, See Photo And Reactions
Again, DJ Cuppy receives an expensive jewelry from her mystery man for Christmas (Photos)