Davido, a Nigerian singer, rocked the internet when he posted photos of his estimated 240 million Rolls Royce 2021.

Celebrities and followers rushed to social media to praise and discuss about Davido's fancy car after his latest technique of restricting air flow was successful. 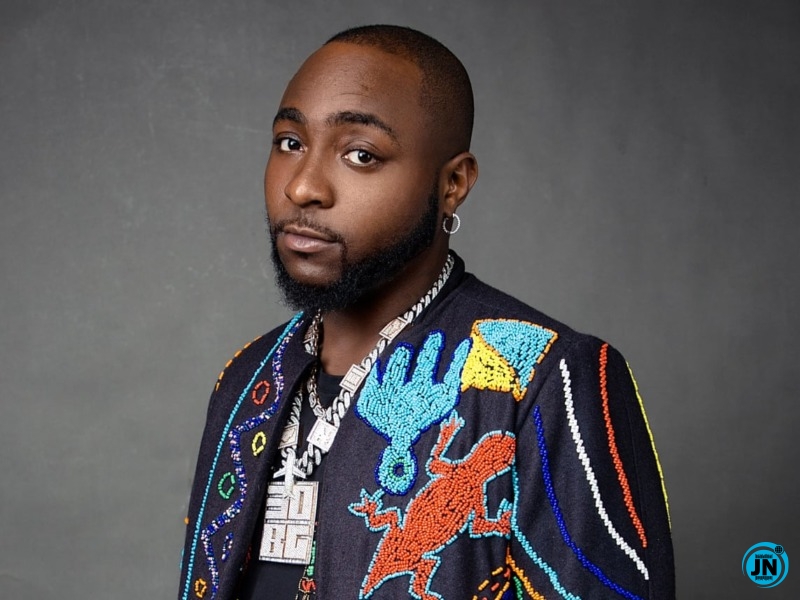 However, when a Twitter user zoomed in on Davido's images to prove the validity of his new vehicle, he went off track. Not only did the Tweep get his confirmation, but he also happened to notice a problem in Davido's sneakers sole. 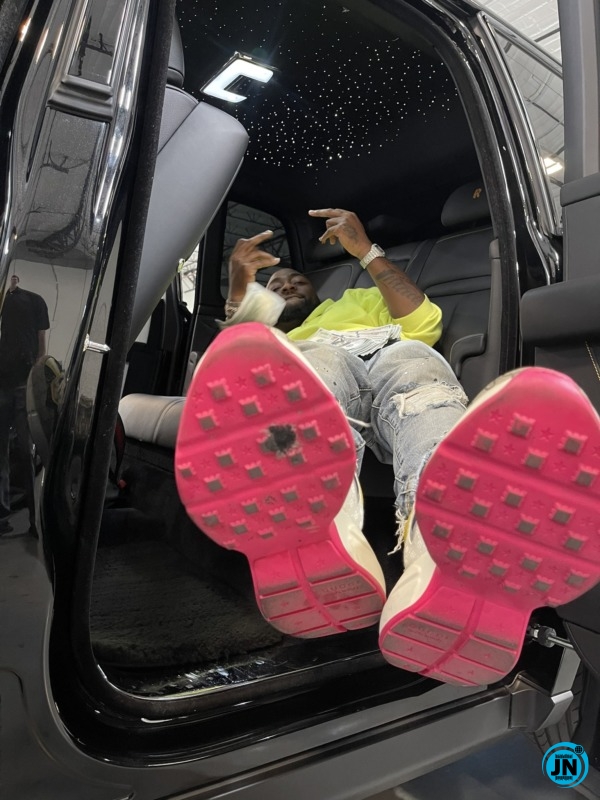 In response, a Twitter user encouraged the artist to spend millions on a car rather than high-quality shoes.

He used Davido's logic to persuade him to buy new sneakers....