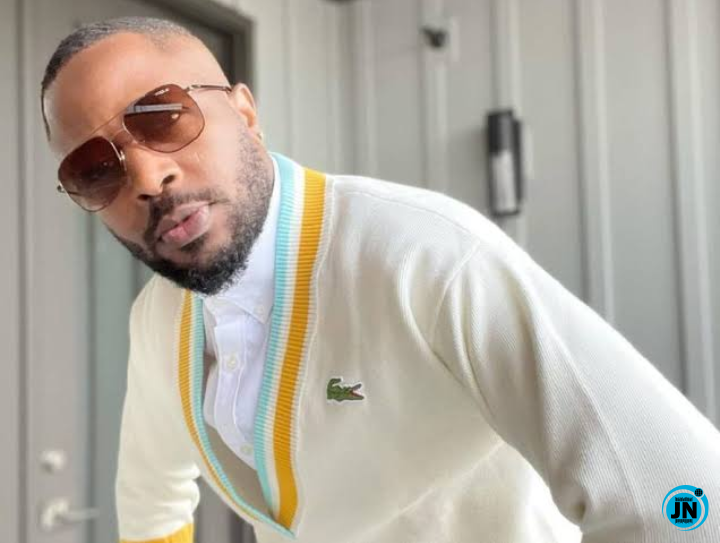 Blogger, Tunde Ednut has reacted after the ex-PA of Bobrisky, Oye Kyme took to social media to profess her love for him.

Oye Kyme who had been on the news some days back due to her ailment, stormed the DM of the popular media personality to shoot her love shot.

Describing Tunde Ednut as a handsome man, Oye Kyme noted that she has most of his pictures on her phone which she looks at regularly. 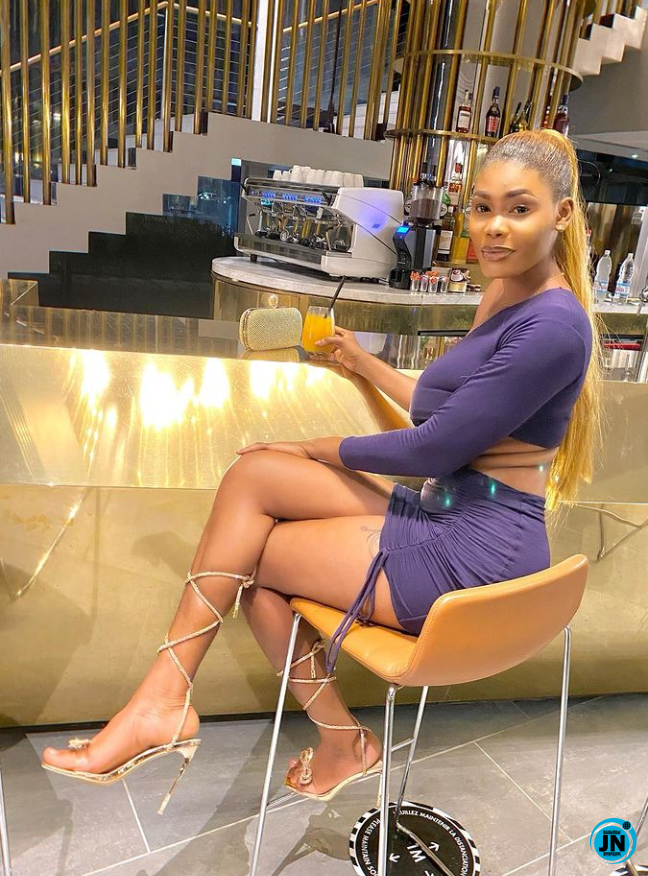 She also stated that during her stay in the hospital, he was always on her mind.

Reacting to this bold step, Tunde Ednut reposted the voice note on his page with an insensitive caption.