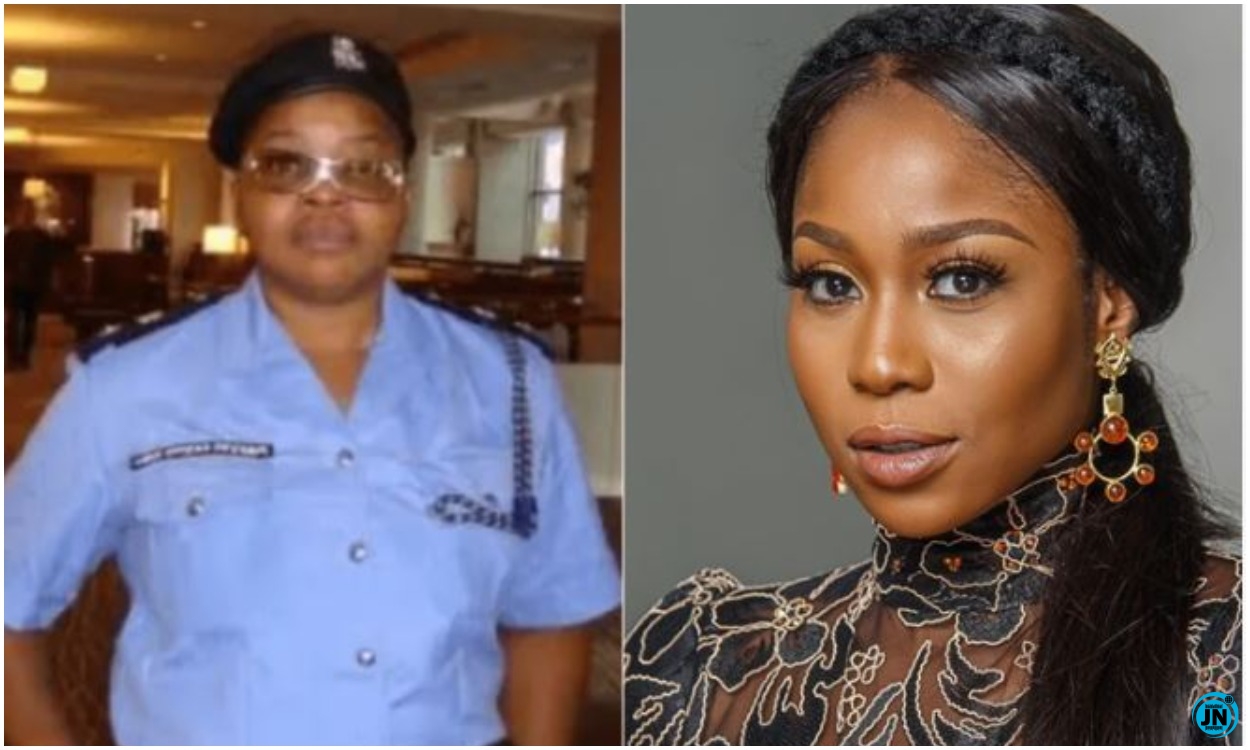 The #EndSARS Judiciary panel, Edo chapel has ordered the arrest of Nollywood actress, Lilian Afegbai’s mom, Carol Afegbai’s over the killing of a UNIBEN student.

The Edo State Judicial Panel of Enquiry for victims of police brutality and related abuses has requested the arrest of Carol Afegbai, a retired chief superintendent of police, for declining to appear before its panel.

News gathered that Mrs. Afegbai was supposed to appear before the committee to explain her alleged cooperation in the murder of Ibrahim Momodu, a 500 level student of the University of Benin (UNIBEN), in 2015.

At the sitting on Tuesday, December 1, in Benin City, a member of the panel, named as A.B Thomas, stated that Mrs. Afegbai, had no reason to be absent if she has nothing to hide.

Thomas explained that if the court had not tried her then when the case was first initiated, it was because she was not involved in the suit but added that as it is now; she is a party to the case.

Therefore, we summon the Commissioner of Police to produce Mrs. Carol Afegba before this panel,” he said.

In her ruling, the Chairman of the panel, Justice Ada Ehigiamusoe (rtd) ordered the prompt arrest of Carol Afegbai.