2020 in the Nigerian music industry has been a superb year as our top artistes kept on churning out beautiful projects months after the other. 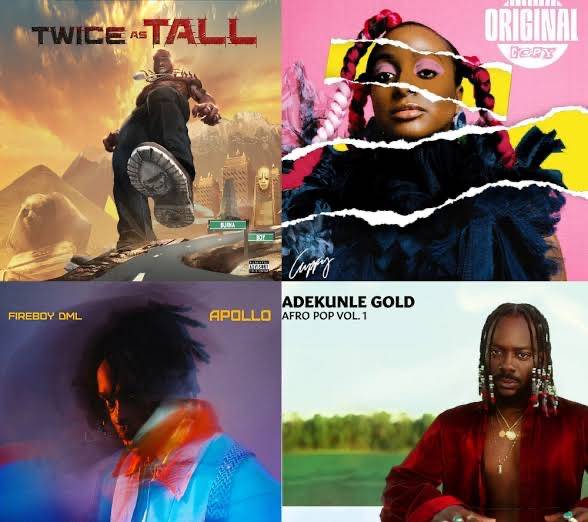 Well, I have personally made a list of the albums that are the best over the year, 2020.

Lets get down to business. 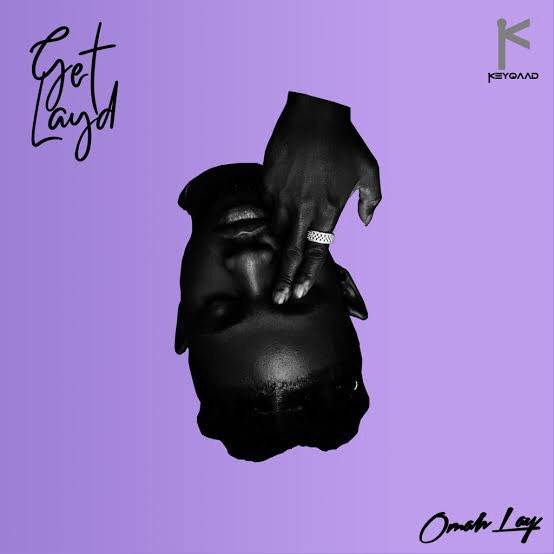 With genres of Afropop and R&B, this project took over everywhere in Nigeria and some countries in Africa.

How popped up and how he did his promotion we don’t know because Omah lay was basically an upcoming artiste before this project so how it took over everywhere proves that this project and it came out as one of the best this year.

Literally all the songs on the project are hit songs and no miss. 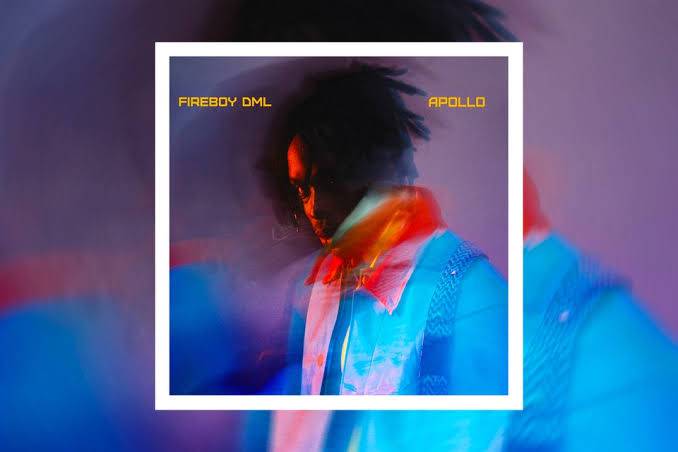 Another great project that in every ways deserves to be included in this list, ‘Apollo’ is a body of work with great elegance and diversity.

The project production is is super quality and it boasts of hot songs like “Champion,” “New York City Girl,” “Tattoo,” “Friday Feeling,” and more. 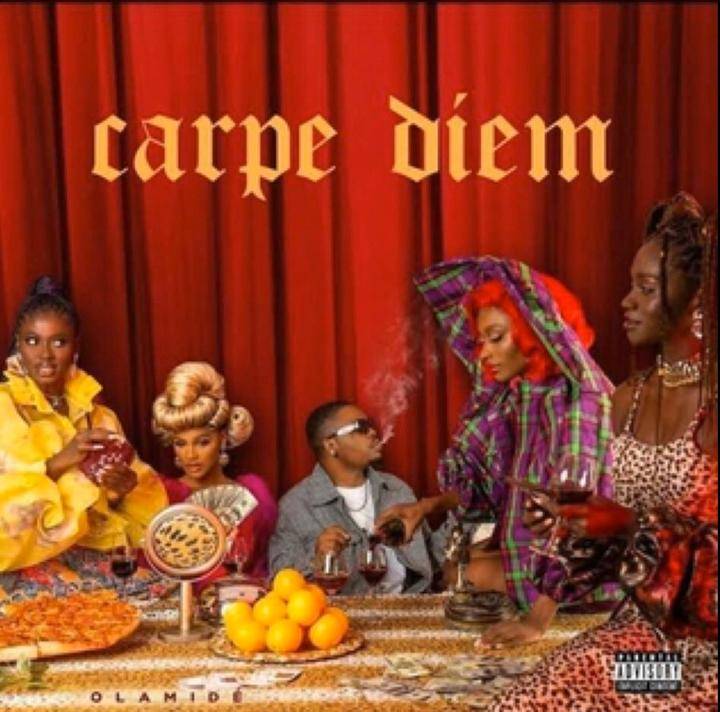 Released on the October 8, 2020. This album is maybe the most slept on, well definitely the End SARS movement having much to do with it.

Regardless it’s still everyone’s favorite with majority putting it as their best album. 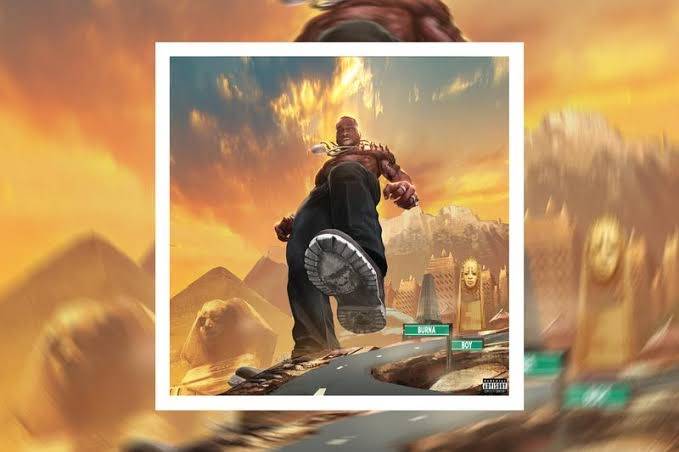 Burna Boy is an embodiment of talent, you can hate but that won’t deny him hits!

Just a year after releasing a 9/10 album African Giant, Burna boy set to take the world by storm once again with Twice As Tall.

His fifth studio album which was released on August 14, 2020, by Spaceship Entertainment, Atlantic Records and Warner Music.

With genres of Afrobeats, dancehall, pop and hip hop the album was set to take over! Which it did.

TAT became the most streamed Nigerian album on Spotify 2020.

With over 64 million streams to its credit. 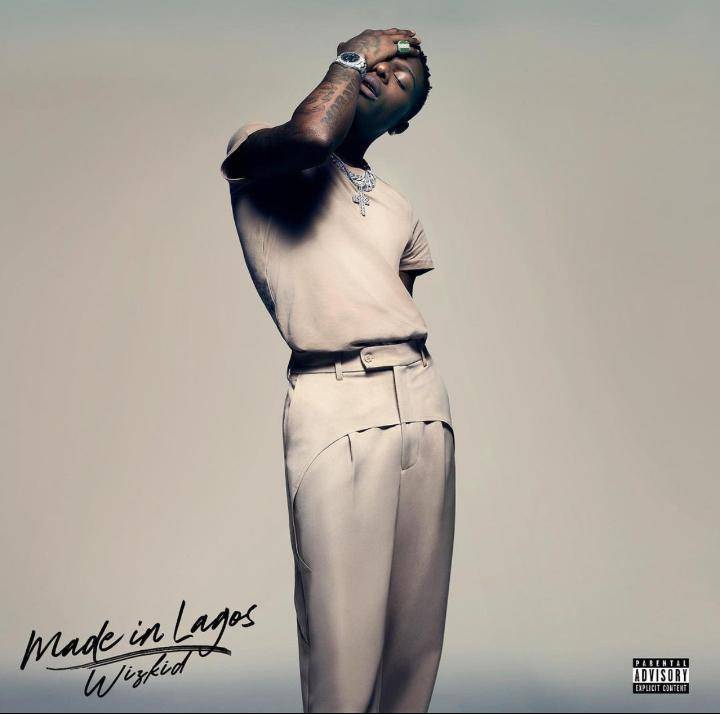 It is his fourth studio album, with genres of Afrobeats, Soul, R&B and reggae.

MIL was on the verge of breaking records which it did, It became the first African album to debut on the Spotify Global Album chart, and was at top 10.

The album surpassed 100 million streams across five platforms nine days after release, a huge milestone for an Afrobeats artist.

2 . A Better Time by Davido

Oxlade Unveils Artwork & Tracklist For His Forthcoming Debut EP “Oxygene”
Popular restaurant who discriminated against CNN journalist, Aisha Sakaudeen breaks silence
Disappointed fan storms Erica’s DM insisting she must change her stylist
Journalist, Ogechi Obi reportedly attempts suicide after claiming she did most of the work for the BBC Sex For Grade documentary while Kiki Mordi took all the credit

Smh,if you dunno certain things it's in your best interest to stay mute

We know say you be Wizkid fan but if you see truth try dey talk am...

How would anyone on Earth put made in Lagos ahead of twice as tall. Burna boy beat Wizkid in every aspect. In lyrics, topping d chart and any other thing u could mention

You are a wizkid fan right?

For me I give it to Cuppy thou

If u know music u will know that Timaya Gratitude is more mature, inspiring and bigger than Wizkid MIL 👌👌👌

Oopps. I missed that.

Yeah I understand but I stated how I rated the albums in the post.

Gratitude Album was a hit

‘I held him in my arms and he went quiet’ -Ini Edo shows off her baby, Prince

What my father always tells me — DJ Cuppy reveals