The World is taking a twist as Women are going into businesses and amassing wealth than ever before. As a result, we have expanded our ranking of the wealthiest entertainers to the Top 10 America’s Richest Self-Made Women 2019 Forbes.

This has actually captured our attention because of the fortune they posses and each of these overachievers has blazed her own trail. Some of them engage in various activities including entrepreneurs behind toilet spray Poo-Pourri, Vegan makeup line thrives Causemetics, created fresh products.

While we have Diane Hendricks ranks at the top for second time in a row. She added $2.1 billion to her net worth over the space of one year, kudus to her record sales of $10.5 billion from her roofing giant, ABC Supply.

But for us JustNaija, we always want to be in the infrastructure. We want to be the brand, instead of just being the face.

However, the listed members on our list range from 50 to 90, and are worth a combined $30 billion excess. They are all U.S citizens, while few were born outside the United States.

Every investment goal is to create social, environmental impact and a financial return to capital employed. 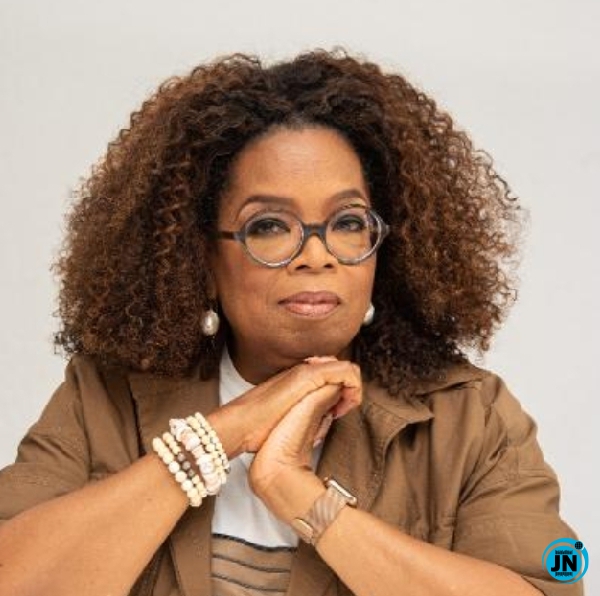 Entrepreneur, Personality, Philanthropist (TV shows, Self Made Net Worth $2.6 Billion)

Oprah Winfrey appears on the 10th spot with a net with $2.6 billion. She is in a relationship and a 66 years old citizen of the United States.

She has transitioned her popular hit talk show after 25 years of incorporation into a media and business empire.

Oprah, however, started as a news newscaster turning to a 25 years talk show gig. An estimated $2 billion profit from her show was reinvested.

While in 2011, Oprah Winfrey launched the OWN cable channel with a 25.5% share capital worth $75 million of the network.

She has now acted as a brand ambassador as the "Oprah effect" has spread to Weight watchers.

Oprah Winfrey signed a deal in June 2018 with Apple's streaming service to create original content that will include a book club, documentaries, and TV series. 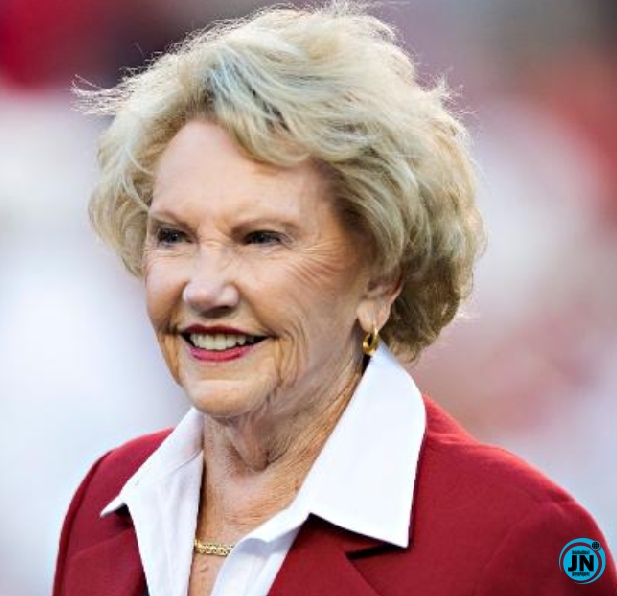 trucking, Self Made Net Worth $2.7 Billion

Johnelle Hunt snipes up the number 9th spot with a net worth of $2.7 billion. She is a widow, 88 years old and a citizen of the United States.

Back in 1961, She took a bold step alongside her late husband, J.B which they sold their home and acquire loans to start a rice hull packaging operation.

The business is now one of the largest transportation companies in the States, with $8.6 billion in sales.

However, in 2008 Hunt stepped down as a corporate secretary. But retains the largest individual shareholder with a 17% stake.

In 2014, She donated six acres of land to build the Walton Arts Center's Walmart Arkansas Music Pavilion, an outdoor amphitheater. 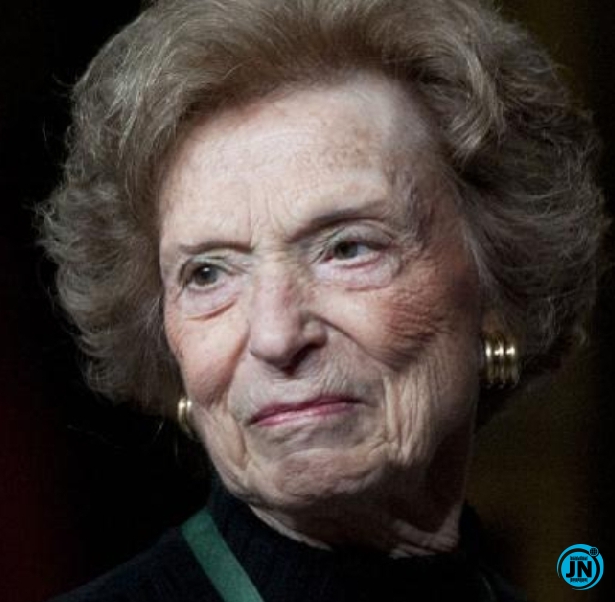 Cofounder, Gap Self Made Net Worth $2.7 Billion

Doris Fisher claimed 8th place on America’s Richest Self-Made Women top 10 lists with a net worth of $2.7 billion. She is 88 years United States citizen with three children and a widow.

She co-founded clothing retailer Gap in 1969 with her husband, Don after the couple battle to get jeans that fit him.

Fisher and her late husband raised $63,000 to open their first store which sold jeans and music in San Francisco.

The couple raised $63,000 to commence their first store, which sold jeans and music, in San Francisco.

While she served as the company's merchandiser from the day it was incorporated until 2003 and sat on Gap's board till 2009.

Gap announced it would turn off Old Navy into a different public company. 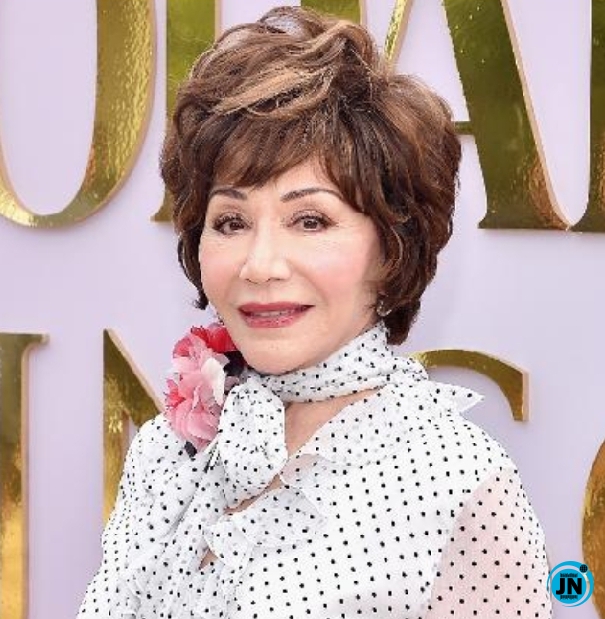 Agriculture, Self Made Net Worth $2.8 Billion

Lynda Resnick appeared in 7th place with a net worth of $2.8 million. She is 77 years old citizen of the United States, married with five children.

She and her husband, Stewart own Wonderful Co, a snack and drink conglomerate. Resnick is the marketing maven behind $4.6 billion in sales.

Lynda and Stewart also own 135,000 acres of orchards in Texas, Mexico, and California where they cultivate pistachios, almonds, pomegranates, and mandarin oranges. 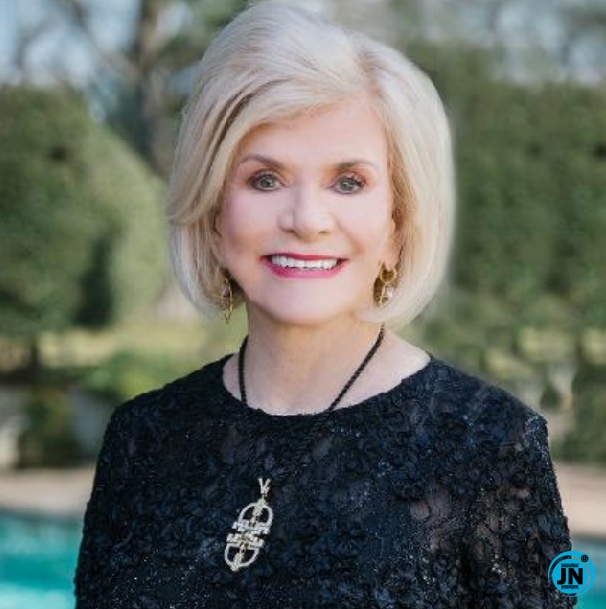 retail & gas stations, Self Made Net Worth $2.9 Billion

Judy Love is spotted 6th spot on the top 10 America’s Richest Self-Made Women with a net worth of $2.9 billion. She 82 years old United States citizen, married with four children.

Love and her husband Tom commenced their gas station with a $5,000 loan from Tom's parents in Watonga, Oklahoma, in 1964.

She held the books of account and ran the company with Tom until 1975 when she eventually returned to college.

Currently, their Love's Travel Shops & Country Stores has more than 480 stores in 41 States.

Judy is the executive secretary at Love's and chairman of the Love Family Find. While Tom is the chairman alongside four children who work for the company. 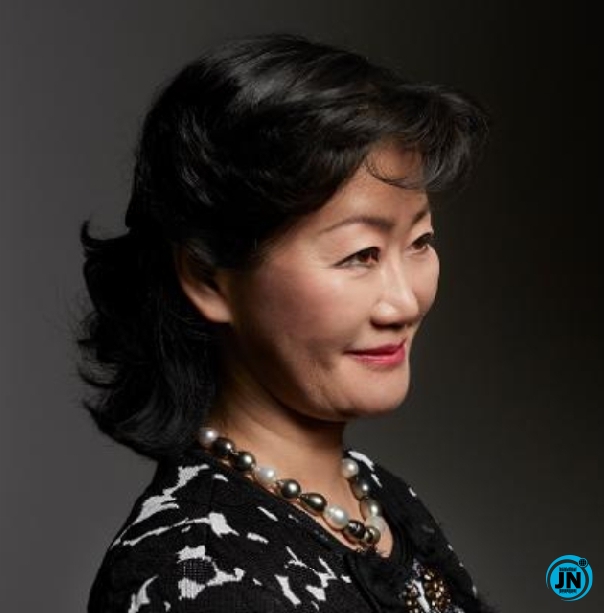 IT provider, Self Made Net Worth $3 Billion

She is the CEO of IT provider SHI International, boast of $10 billion 2018 sales. It has 20,000 plus customers including Boeing and AT&T.

Thai Lee was born in Bangkok, grew up in South Korea and moved to the United States for high school.

South Korea born and her ex-husband paid less than $1 million for a software reseller package in 1989, prior to SHI incorporation.

Lee in 2018 joined the board of Sonde Health, an affiliate of bio-pharma company PureTech Health that develops voice-based diagnostic technology. 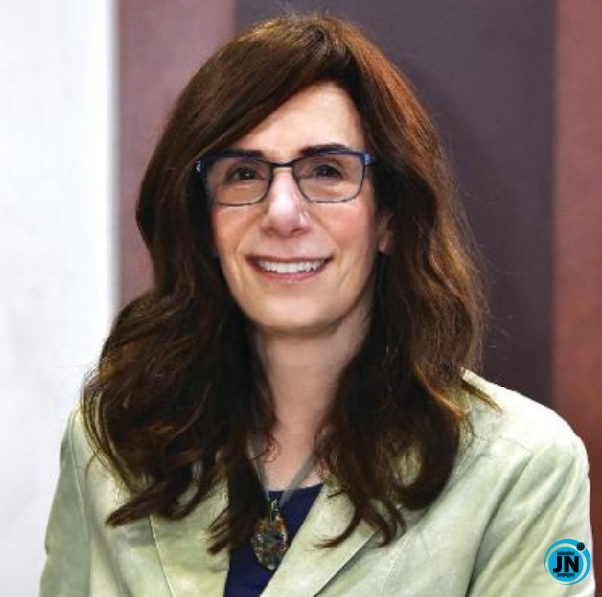 CEO and Founder, Epic Systems (health IT, Self Made Net Worth $3.6 Billion)

Judy Faulkner made the list on the 4th spot of top 10 America’s Richest Self-Made Women 2019 Forbes with $3.6 billion net worth. She is 76 years old U.S citizen, married with three children.

She is the brain behind the formation of America's leading medical-record software provider, Epic, in a Wisconsin basement in 1979. A computer programmer, also CEO of the $2.9 billion 2018 sales company.

The company develops all its software in-house and has never made an acquisition.

Faulkner signed a pledge which she agreed to gift 99% of her stake in Epic to a private charitable foundation, in 2015. 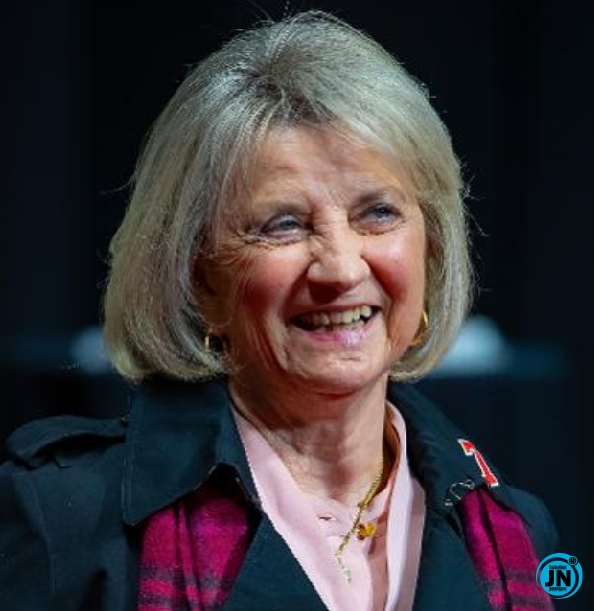 Entrepreneur Self Made Net Worth $3.7 Billion

Marian Ilitch made the rank at 3rd place with a net worth of $3.7 billion. She is 87 years old U.S citizen, a widow with seven children.

Little Caesars Pizza was cofounded in 1959 by Marian Ilitch and her husband, Mike who died in February 2017.

Meanwhile, she is also Owner of Detroit Red Wings and MotorCity Casino Hotel, Mike's Detroit Tigers all in family Trust.

The pizza chain owner is assisting the building of a $1.4 billion pizza-shaped windows sports and entertainment district in Detroit which includes new headquarters. 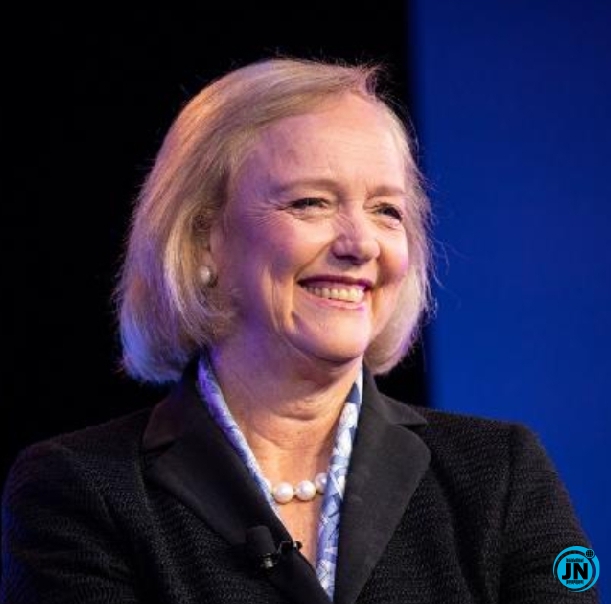 eBay, Self Made Net Worth $3.8 Billion

Meg Whitman made the list 2nd position with $3.8 billion. She is 63 years old, U.S nationality, married with two children.

She has also headed position as CEO of Hewlett-Packard from 2011 to 2015, during her time it was shared into HP Inc. and Hewlett package Enterprise.

After stepping down back in 2018, she became CEO of Quibi, Jeffrey Katzenberg's new short-form video platform. With a startup of almost $1 billion funding round.

While in 2018, Whitman invested in LA-based e-sports company Immortals LLC and held a seat on the board. 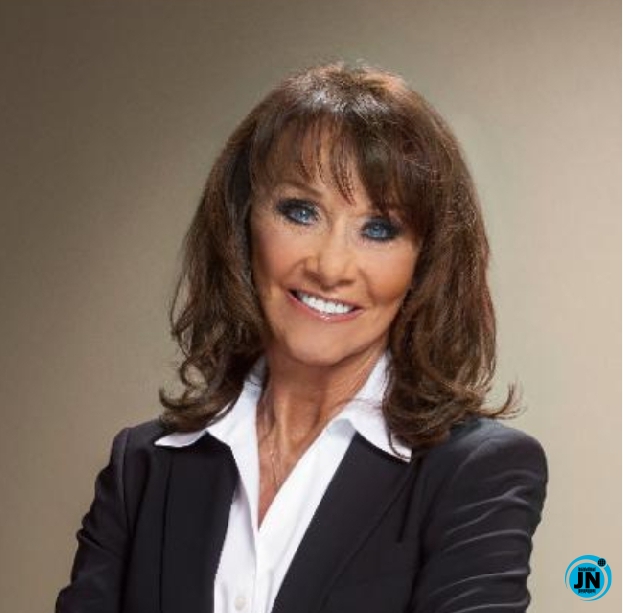 Co-founder and Chairman, ABC Supply. Self Made Net Worth $7 Billion

Diane Hendricks made the number 1 spot with a net worth of $7 billion. She is widowed and a 72 years old United States citizen with 7 children.

She is currently the chairman of the ABC supply. ABC is one of the largest roofing, siding, and windows wholesale distributors in America.

The business was cofounded with Ken, her deceased husband in Beloit, Wisconsin, 1982. While she has been in charge ever since the death in 2017.

Meanwhile, She has led ABC to acquire rival Bradco in 2010 and building materials distributor giant L&W Supply in 2016. Making it the two largest historical acquisition for the company.

While now, the company has 780 branch locations with over $10 billion in sales.

This has landed her the number one spot on the top 10 America’s Richest Self-Made Women 2019 Forbes.