Tonto Dikeh Can't Get Over Churchill - Twitter User Says, See Replies He Got
Posted by

A certain Twitter user has tweeted saying Nollywood actress Tonto Dikeh can't get over her estranged husband, Olakunle Churchill after their breakup. 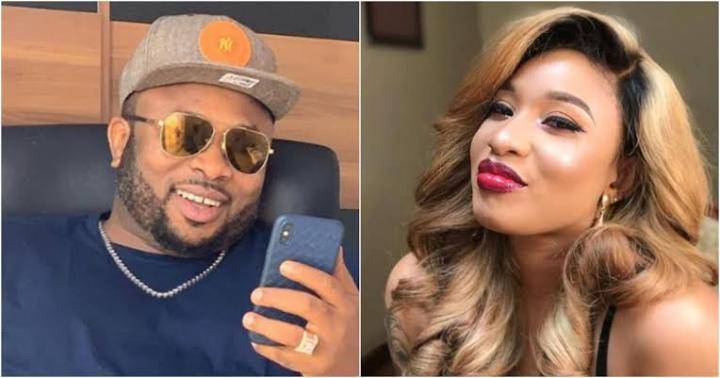 The Twitter was actually reacting to Tonto Dikeh's claim that her estranged is gay.

The user with ID @iamUncleMark simply tweeted, ‘Tonto Dikeh can't get over Churchill’ and his tweet had gone on to gain some responses.

In of the responses,

A lady wrote: ’Walking away from a meaningful relationship is always difficult. When it wasn't your decision, a break up can be even harder. If you've ever been through a break up, you'll know it took a while to feel like yourself again. It's one of the most traumatic things.’

Another wrote: ‘The man use sledge hammer break her heart’

Another lady wrote: ‘She can't get over him easily. He's succeeding very well without her by his side. That was her dream before they became rivals. She wanted him to succeed with her by his side just the same way she wanted to succeed by his side. Shit people go through. She loved him and still does.’

See more reactions in screenshots below: