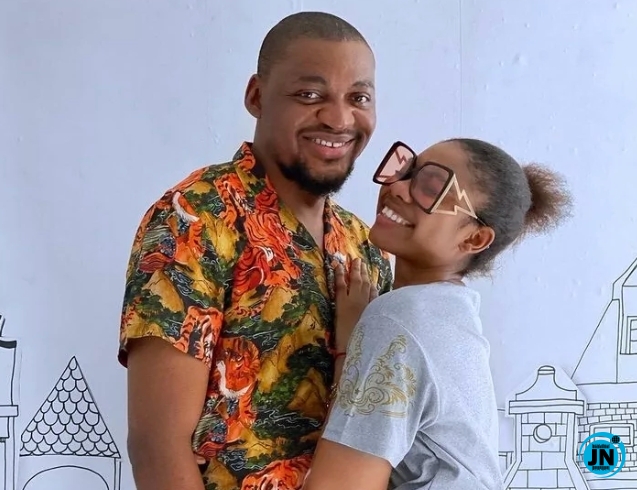 Nigerian actress, Tonto Dikeh has expressed excitement after getting applauded for winning the fight against dancer, Janemena.

Hours ago, a leaked audio surfaced on social media of Kpokpogri confessing to sleeping with married dancer, Janemena.

This comes after Janemena sued Tonto Dikeh to court, demanding N500million for defamation of character.

Tonto Dikeh had alleged that Jane was having an affair with Kpokpogri who has her tapes in his custody.

However, Jane denied the allegation moments later and claimed she has no affair with Kpokpogri. She also dared Tonto Dikeh to release the tapes if she really has any.

Following the release of a voicenote of Kpokpogri narrating how he slept with Janemena, some Nigerians including entertainer, Tunde Ednut applauded her for winning the first round.

However, a fan asked her to release the tape of Janemena and Kpokpogri so they can scatter the entire table. 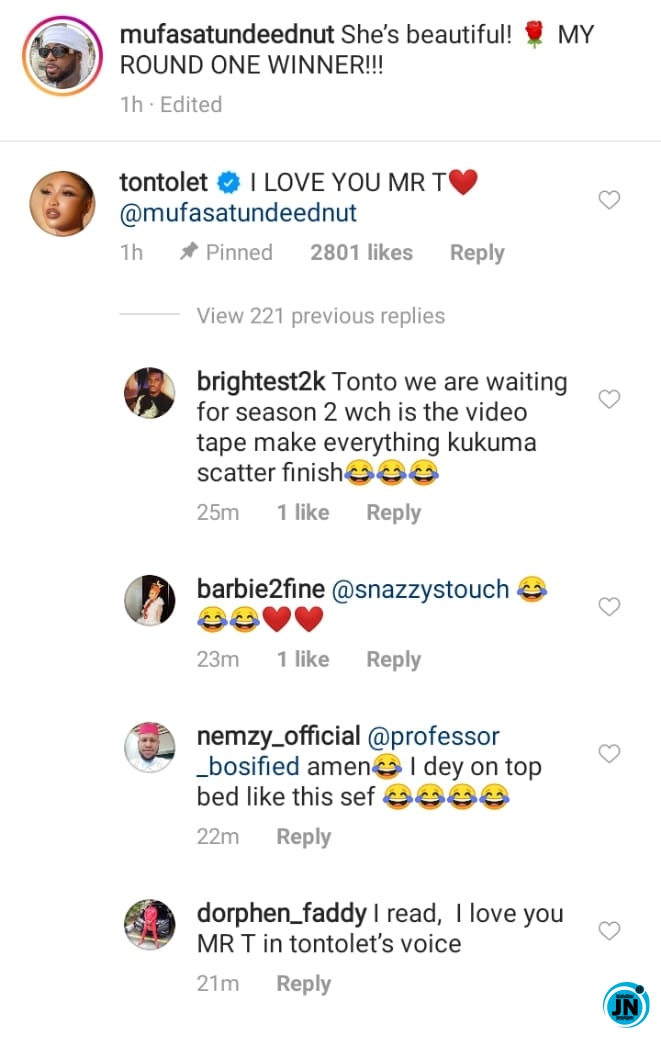 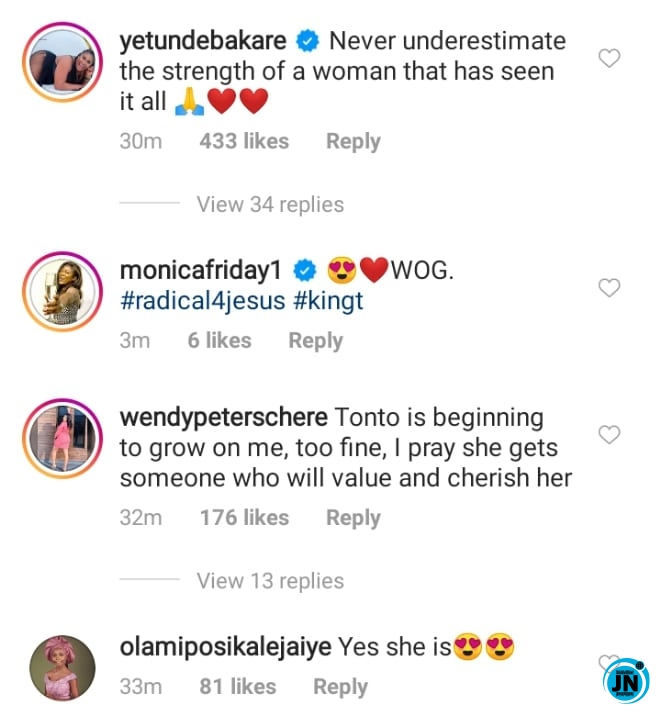