“Tolanibaj asked me for N1M as birthday gift, attacked me for buying Dorathy flowers” – Prince (Video)
Posted by 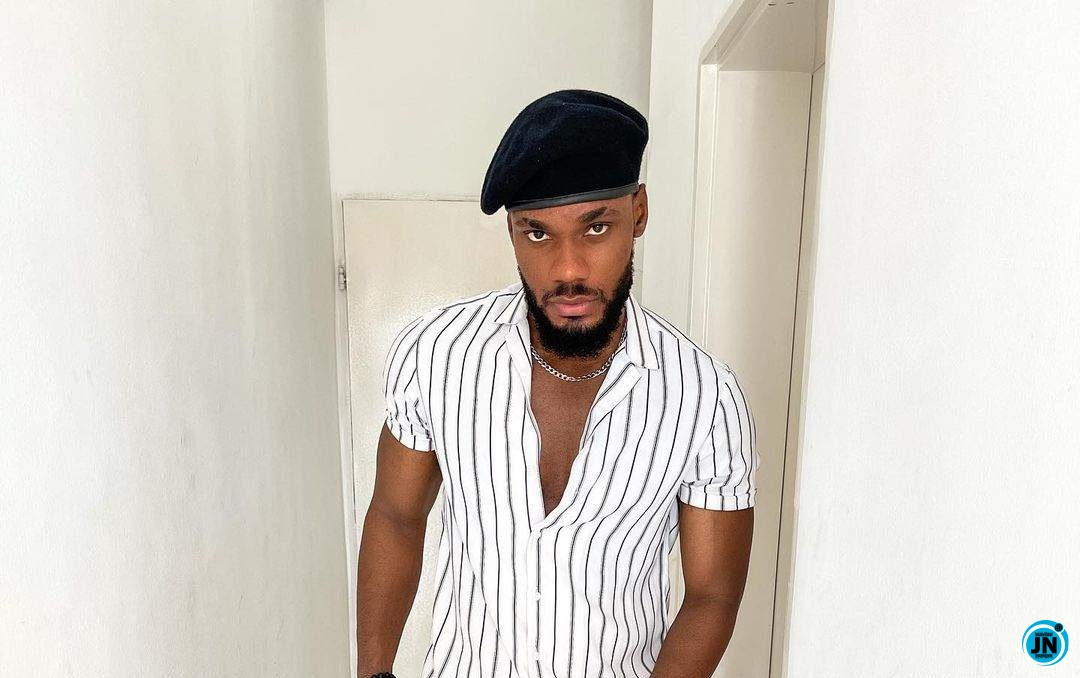 Reality star, Prince Nelson voices out his side of the sour association with fellow ex-housemate, Tolanibaj, and how it affected his friendship, Dorathy.

According to the brand influencer during an episode of the BBNaija Reunion show, Tolanibaj took it up with him after he gifted Dorathy some items on her birthday.

“During Dorathy’s birthday, I made a post, bought her flowers and everything. Next thing, Tolani comes to my WhatsApp and starts ranting.

“She was fuming, asking why I always take her for granted. She started asking why I did the stuff I did for Dora. 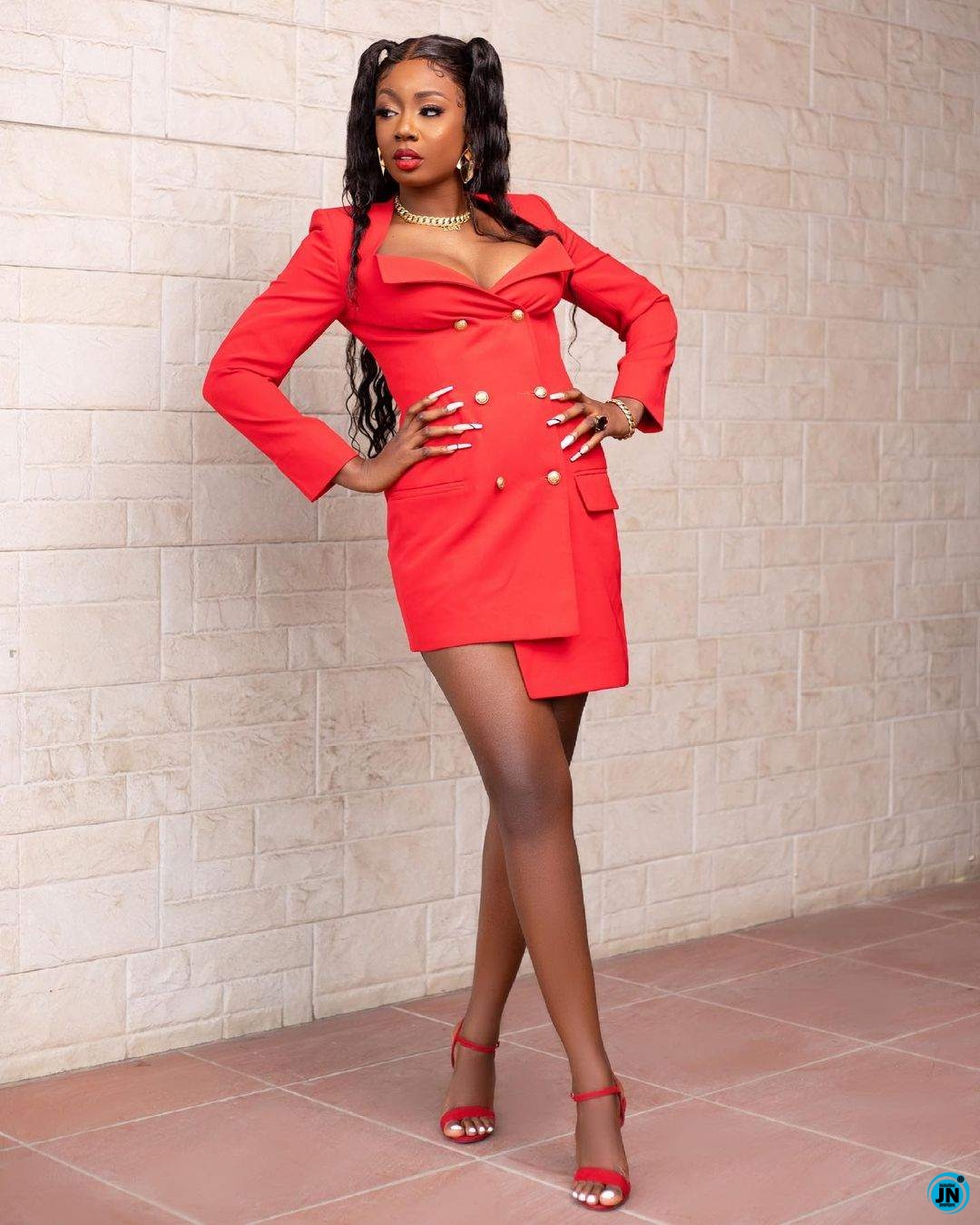 “I had to caution her and equally asked her to stay away from anything that has to do with Dora and I. She even went as far as throwing shades at Dorathy online.

“She also claimed that during her own birthday that I got her nothing and about the whole birthday gift thing, I don’t know how to give gifts, so when I asked her what she wanted, she asked for 1 million Naira,”

Recall that Prince insisted that his relationship with Tolanibaj was nothing other than just friendship and there’s absolutely nothing like ‘PriBaj’ as most fans believed.

“You need mental test if you think Davido deserves Grammy” – Fans drag one another over award nominations
Apostle Suleman celebrates Adeboye as he clocks 40 years as General Overseer of Redeemed Church
She beats me a lot and I wonder if she is my mother – Mercy Johnson’s daughter, Purity cries out (Video)
Bobrisky finally meets lady who tattooed his face on her body