Tiwa Savage has released the official tracklist for her next EP Water & Garri, just days after revealing the release date. 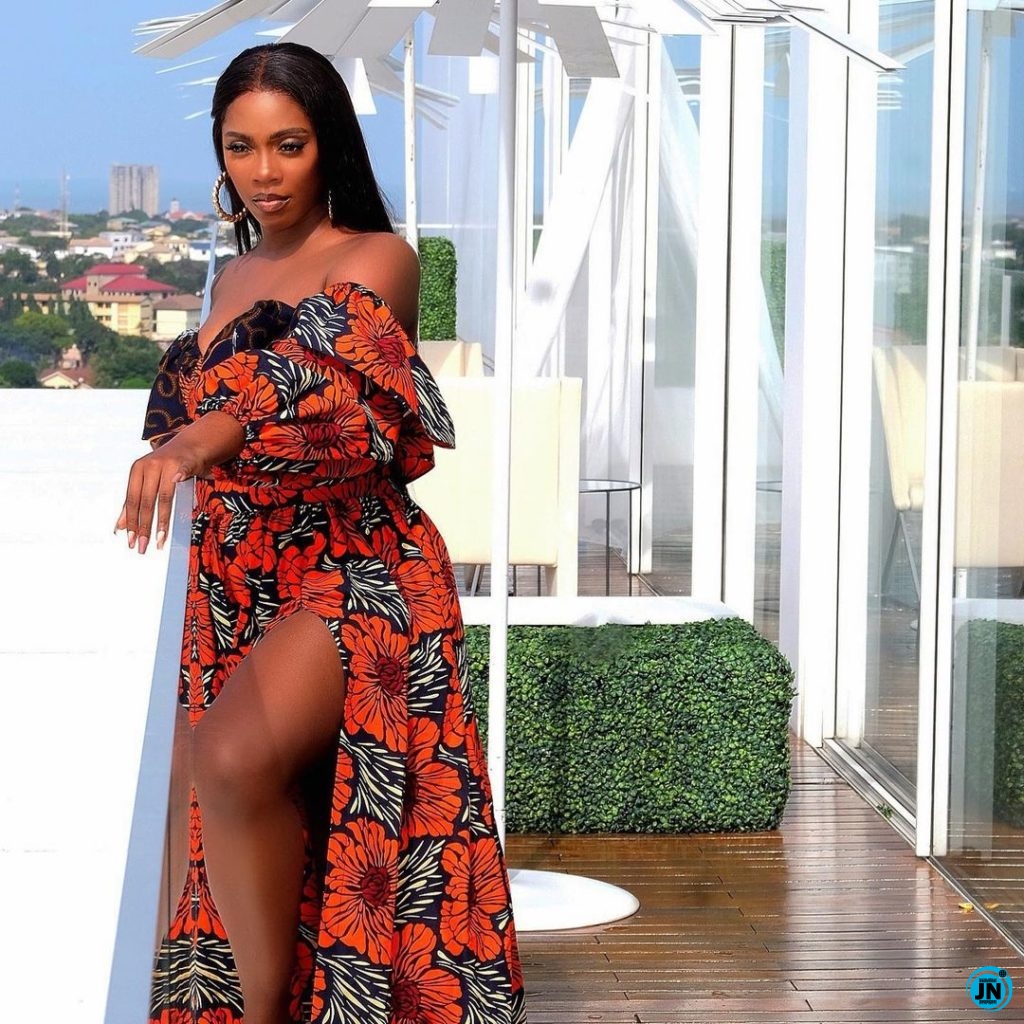 The African bad girl announced on August 17 that her highly awaited EP (Water & Garri) will be released on August 20, 2021. With the debut of the project's official artwork, she made the announcement on her Instagram account. Tiwa Savage had hinted at a duet with Brandy, an American singer, before to this news.

The tracklist for the Water & Garri EP, which was released today, August 18, confirms Brandy's involvement. NAS, an American rapper, is also featured on the five-track mini-album.

Brandy, on the other hand, praised Tiwa Savage for the mention and acknowledged Tiwa Savage's tracklist post. 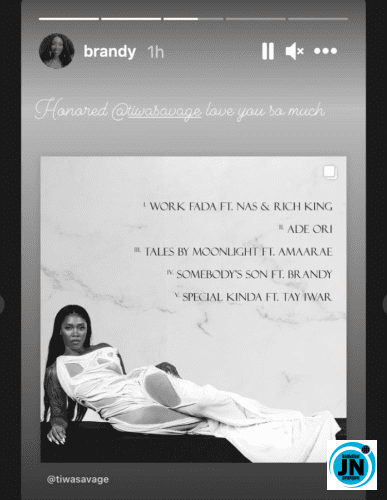 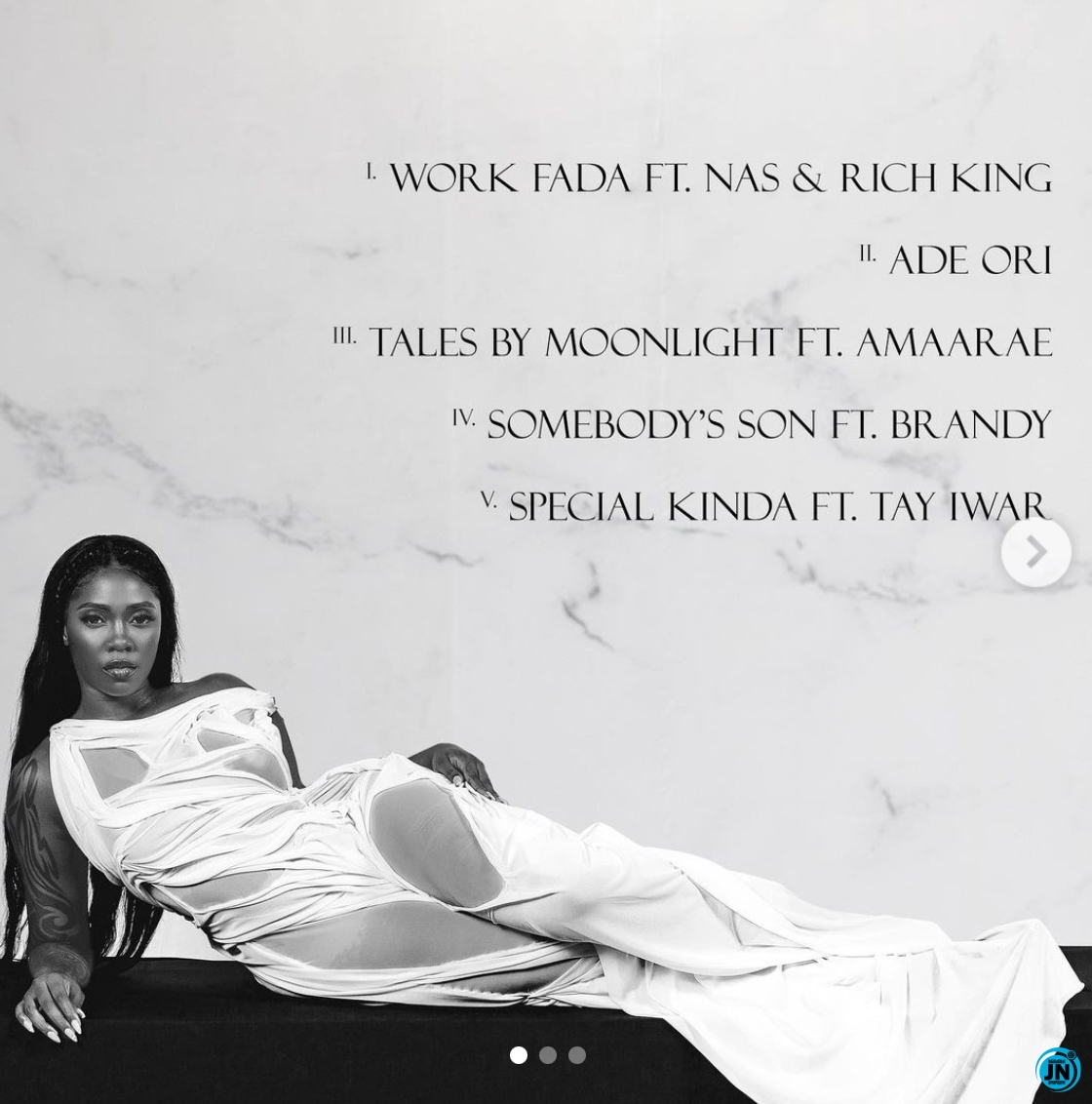 #BBNaija: Moment a ‘hungry’ Pere came to the kitchen to find food only to discover that there’s no food, including water to drink (Video)
250 million litres capacity water project set to commence In Osun State
Woman Bathes Neighbour with Hot Water in Lagos (Photo)
BBNaija 2020: ‘Is She Okay At All?’ - Fans React To This Video Of Erica Pouring Water On Her Bed