Chelsea German striker, Timo Werner has become the first player in the history of the West London side to create a new remarkable record. 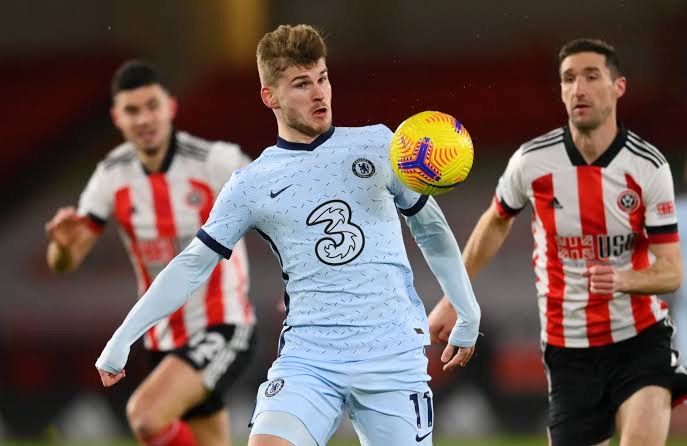 The striker start to life has been a bittersweet experience has he started off to a good start but sooner things have fallen apart.

However, in some stats, Timo Werner had been superb.

The former Leipzig striker teamwork and work rate has been remarkable and this has definitely played a major part in the record he just hit.

Timo Werner has after yesterday’s 1-2 win against Sheffield United become the first player in the history of Chelsea Football Club to win more penalties (7) in a single season. 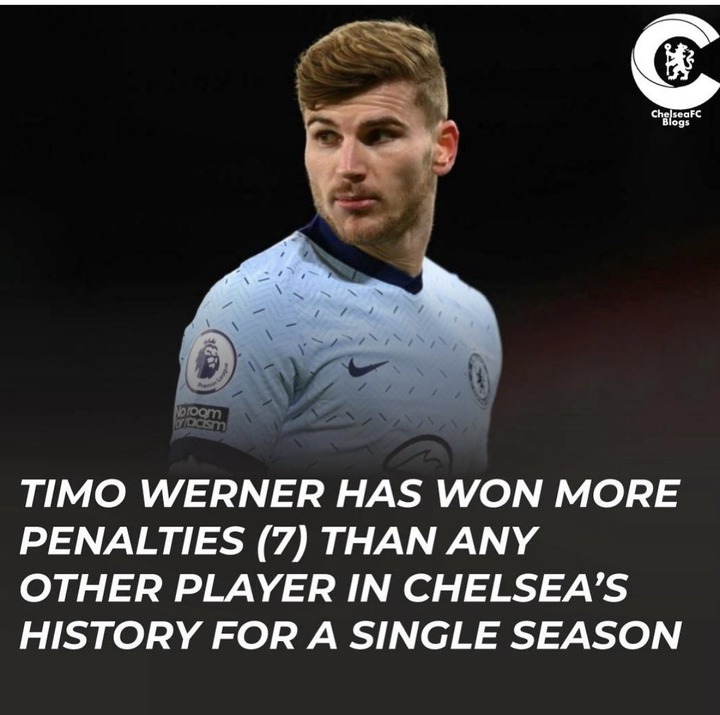 However, mixed reactions have followed this stat as some fans have stated that he was brought into the side to score goals and not to win penalties or assist.

Check out the good and bad reactions that followed below:

“Yeah thats a great stat to put out there Frank 😑😑😑 He was signed to score goals not win record breaking penalties! His last two performances have been good.”

“I really wish he would take the pens. It would help his confidence”

“Because he is fast. He always get there first.. but Chelsea lack goalscorers under tuchel, that needs to improve”

“One of the most important players at Chelsea... Hope yesterday game will give the confidence he needs.” 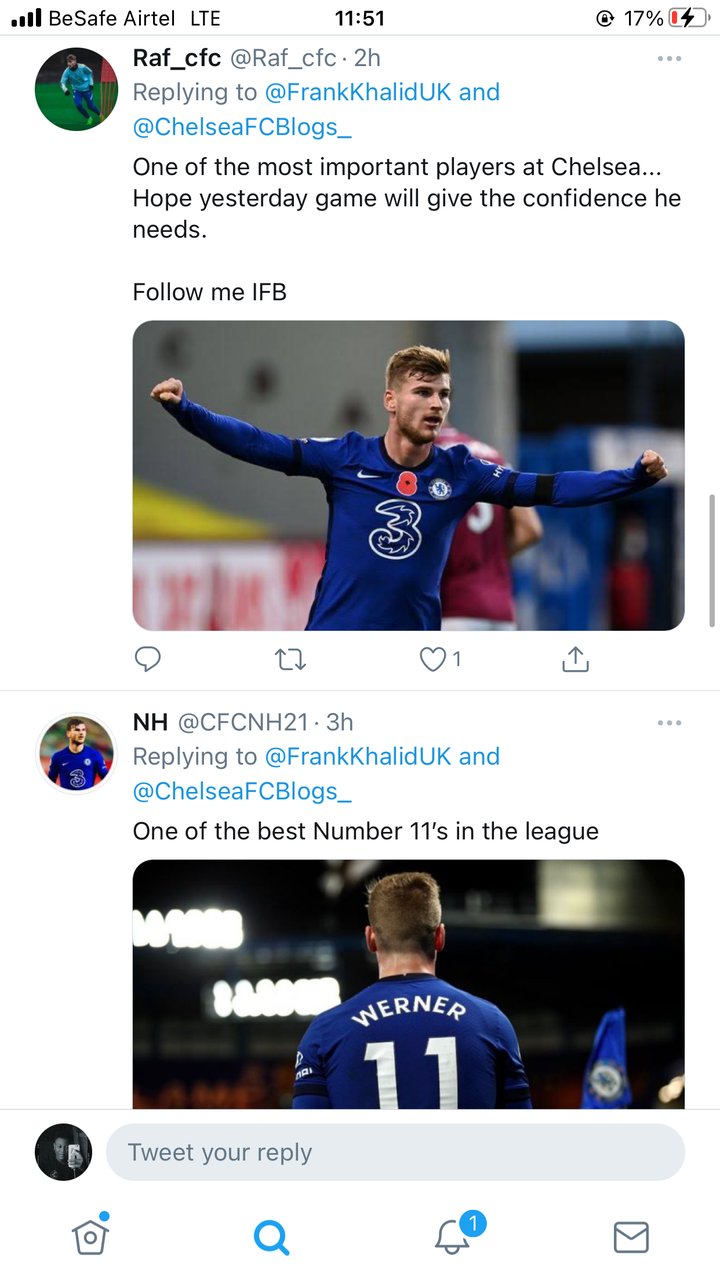 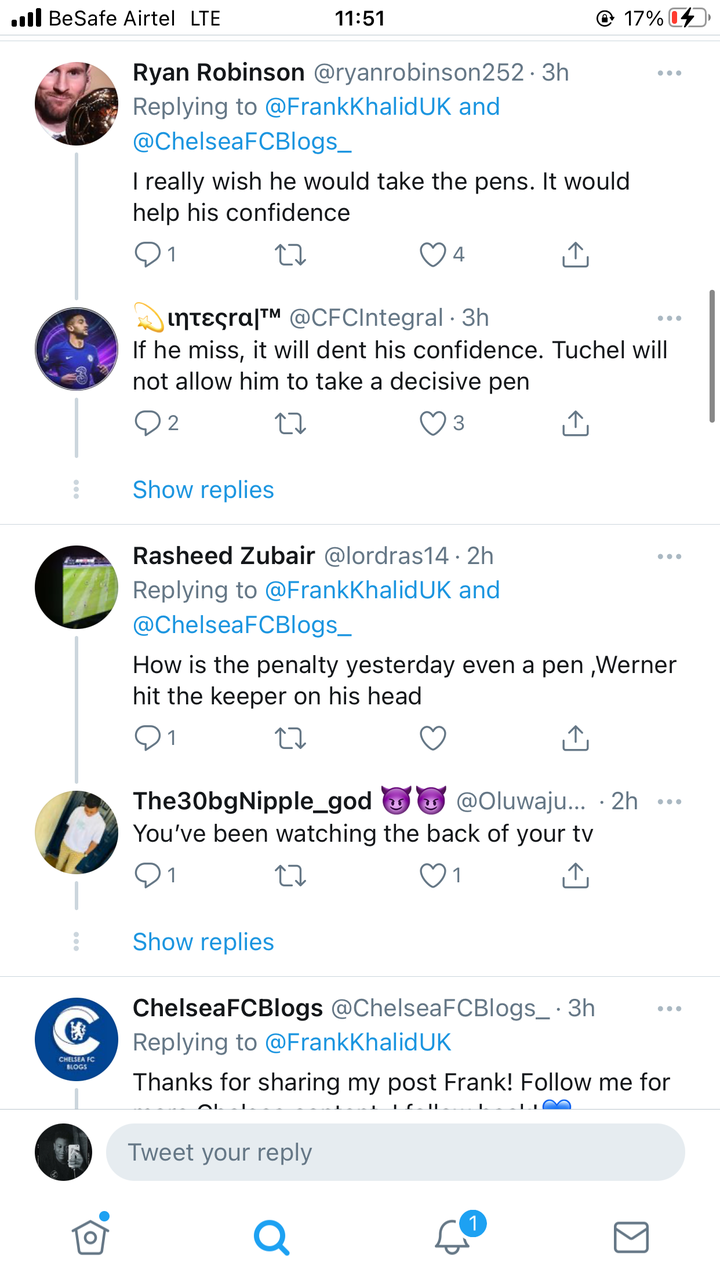 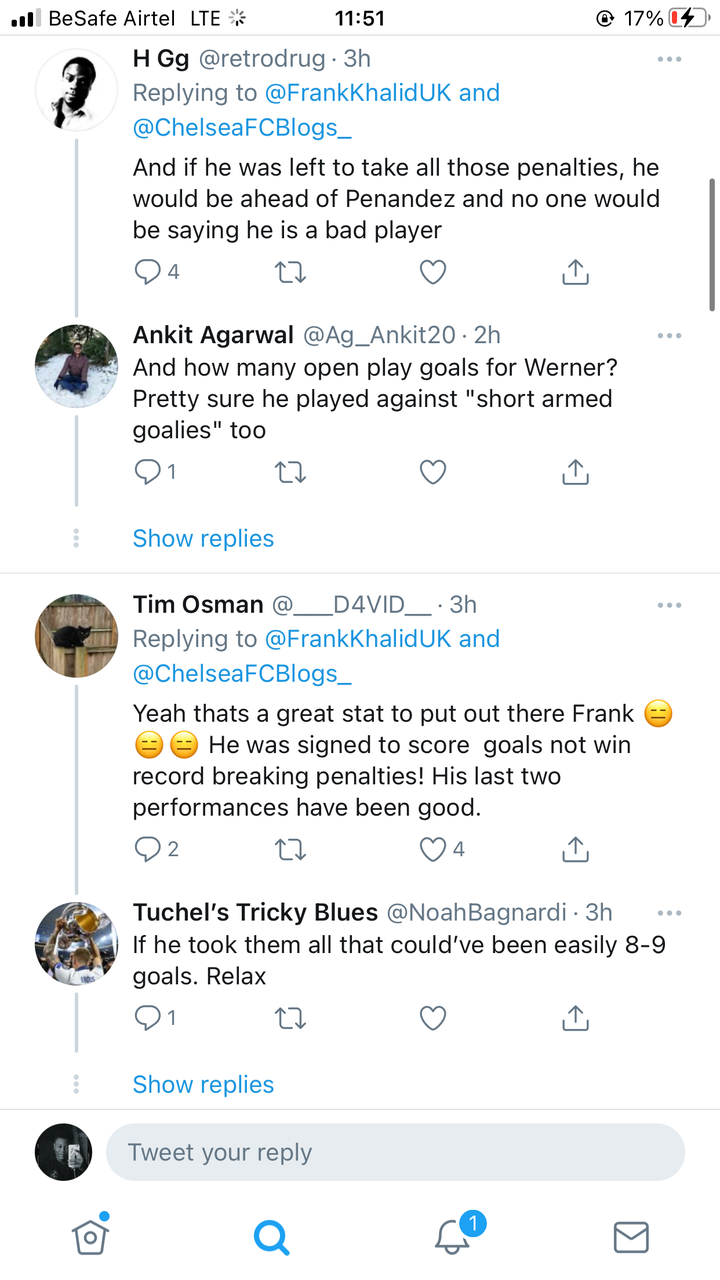 Timo Werner Is The First Player To Do This In Chelsea History After 1-2 Win Against Sheffield United
EPL: Brendan Rodgers reacts to Iheanacho’s hat-trick against Sheffield