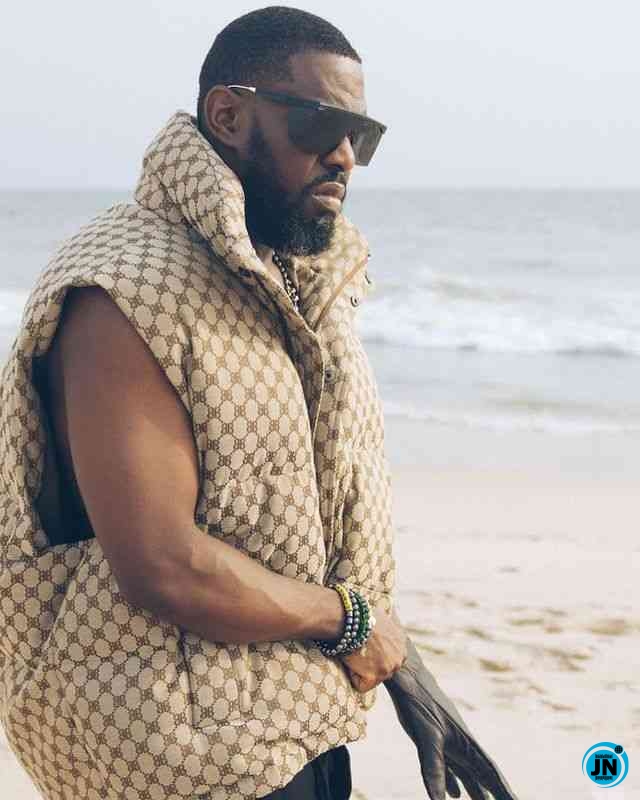 Veteran singer, Inetimi Alfred Odon, known best as Timaya was accused on Wednesday of hitting a lady with his car.

Reports state that the singer drove of despite knowing what he had done. 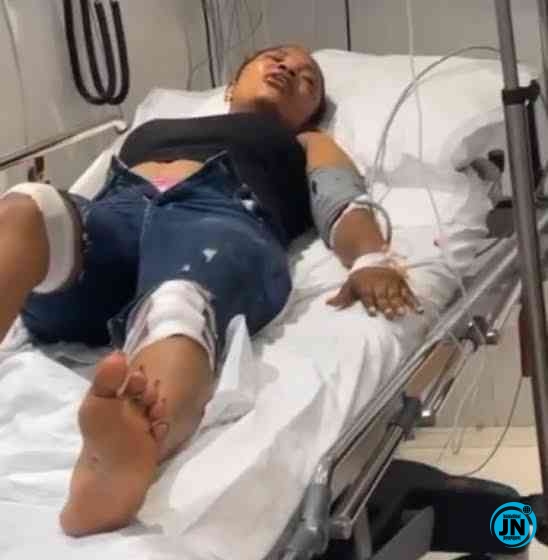 The victim is reported to have sustained serious wounds on her body after the accident and is currently hospitalized.

Recent viral video captured the singer being picked up by some Policemen in what appears to be his house.

“He wouldn’t have died if he did the same for Davido” – Netizens tackle Wizkid over congratulatory message to African Grammy winners
‘Do Not To Take Rent For The Next 3 Months’ – Ugandan President Orders Landlords over Coronavirus outbreak
Governor Yahaya Bello divorces third wife, Hafiza
Cynthia Morgan Calls Out Ex-label Boss, Jude Okoye Again, Over An Alleged Unpaid Debt (Photos)