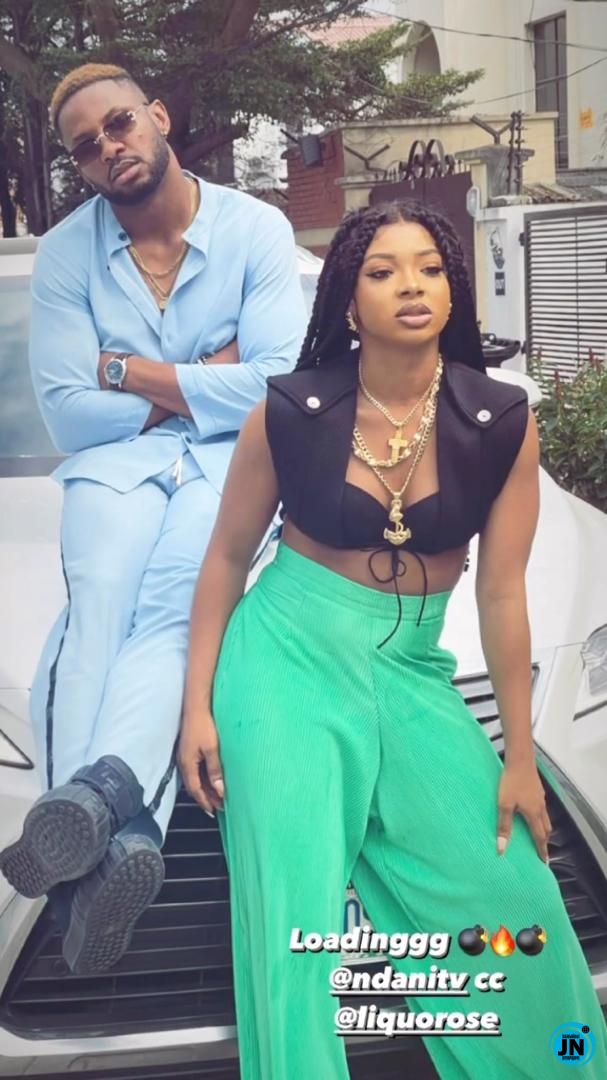 The duo both met for a gig at Ndani TV where they distracted had their fans with a public display of affection that got fanatics gushing.

Despite being just friends, fans hoped for a ‘ship’ between Cross and Liquorose as it is believed that they would make an adorable couple together. 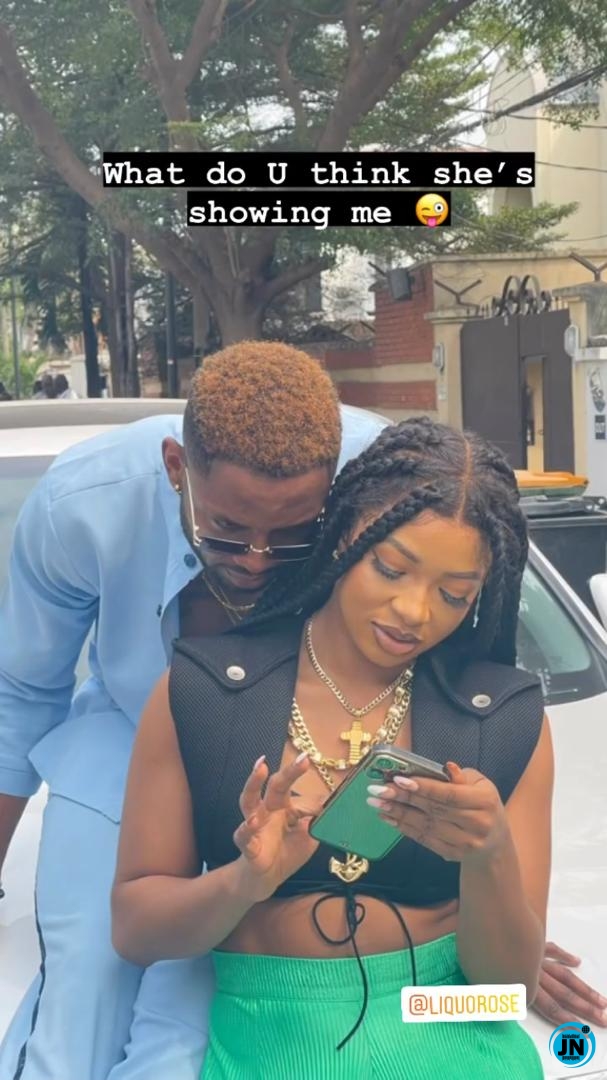 “Abi make i ship😫😍😍😍they are so cute together abeg,”

Photos of alleged UNN hostel leaves Twitter user in shock
#BBNaija: “I’m excited to leave, I don’t feel bad about it” – JMK
“Bella Shmurda no gree leave me, grace speaks” – Lady who was accused of dumping her boyfriend in a club to follow Bella Shmurda, says
Simi Reveals How Her Daughter Spoilt Her Song Recording & Why She Will Leave It For Fans To Hear It