“They Are Stalking Me 24/7” – Dangote’s Alleged Ex-lover, Autumn Spikes Cries Out
Posted by 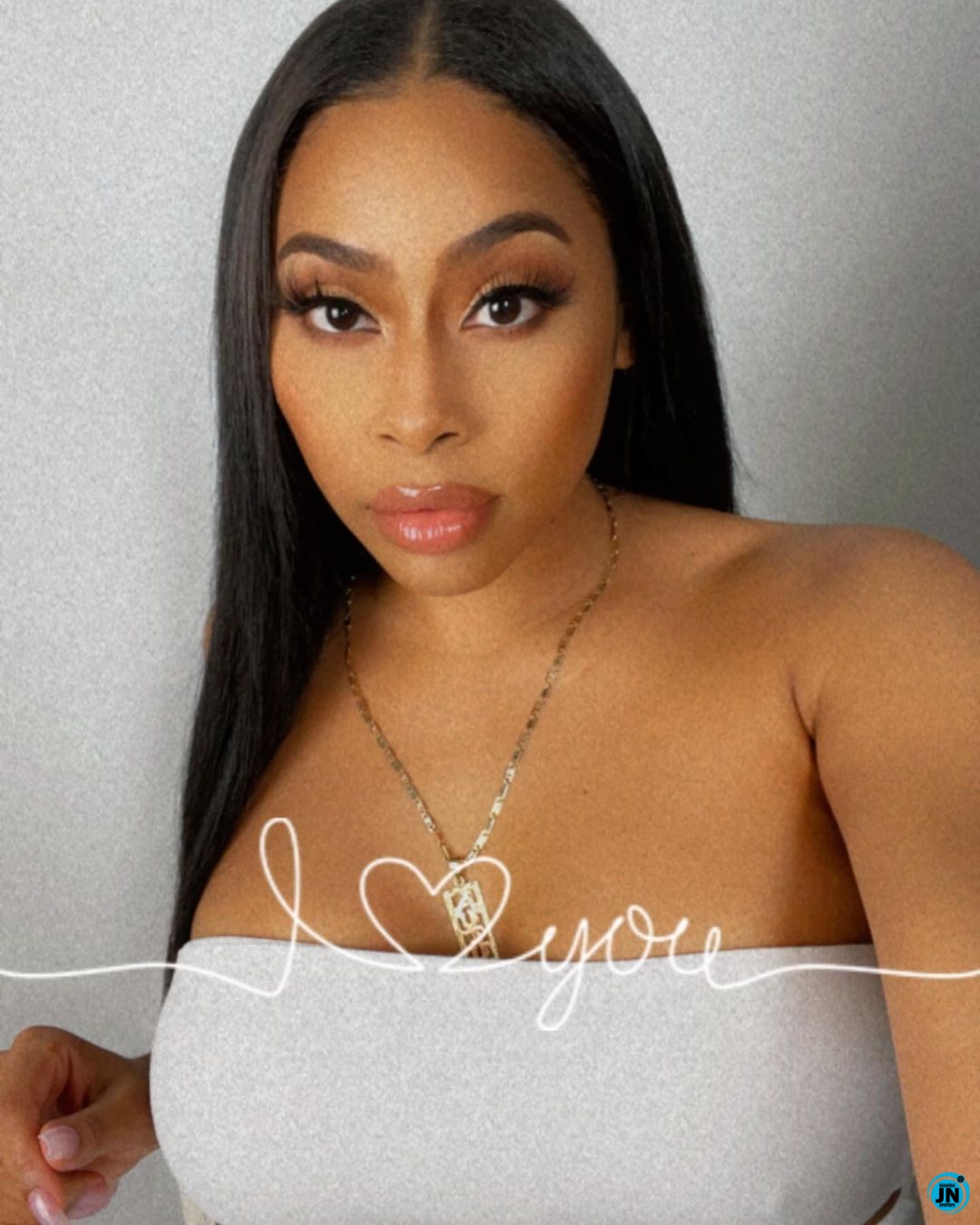 Aliko Dangote’s alleged side chick, Autumn Spikes, has alleged that some unknown persons are stalking her and monitoring her every move , Autumn Spikes took to her Instagram story to share a photo she took from her window showing she’s under surveillance 24/7.

In another post, she shared a photo of a black van that has been secretly stalking her and following her every move. 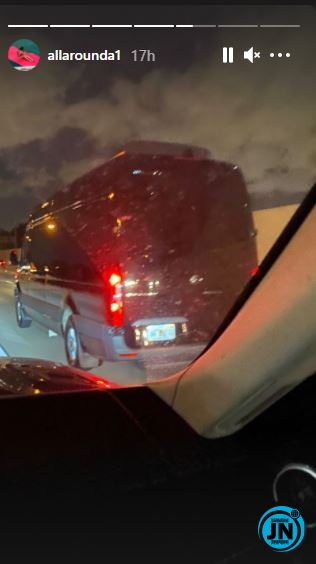 “Who I am and who I know over the years has to mean something if they are willing to have 24/7 surveillance on me.

“From stalking my IG to following me places in Miami”. She wrote. 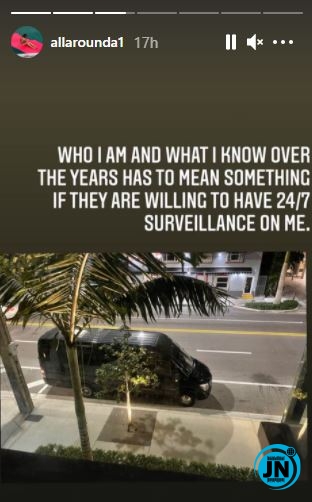 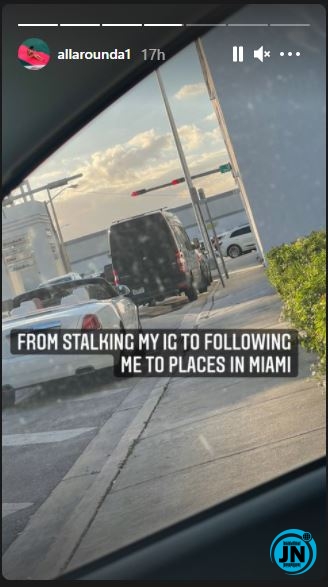 In related news, Autumn has allegedly been evicted from her North Miami apartment in Florida, U.S., for owing six months rent in 2020.

It was gathered that Ms. Spikes accumulated rent arrears amounting to $13,230 for the months of March to August 2020, despite being in a relationship with the billionaire.

Ms. Spikes neither paid off the debt nor vacated her apartment number 1708.

Reports have it that after the expiration of the 30-day notice issued to her, the Landlord, filed an eviction suit against her at a Miami Dade County court, in Florida, on September 19, 2020, which resulted in her lawful eviction from the apartment.

“Tell daddy I rocked his kicks better” – Wizkid’s son, Tife says as he poses in dad’s shoes
“She looks like Chioma” – Reactions as photo of Isreal DMW with alleged fiancée surfaces
“99 over 100 in maths, her brain na fire” – Reactions as young girl scores 328 in JAMB
“Be careful out there” – Davido calls attention of Lagosians to rising kidnapping cases in Lekki