It came as a huge surprise to some viewers of the popular Nigerian reality television show, Big Brother Naija after the evicted housemates return to the house last night for the Saturday night party. 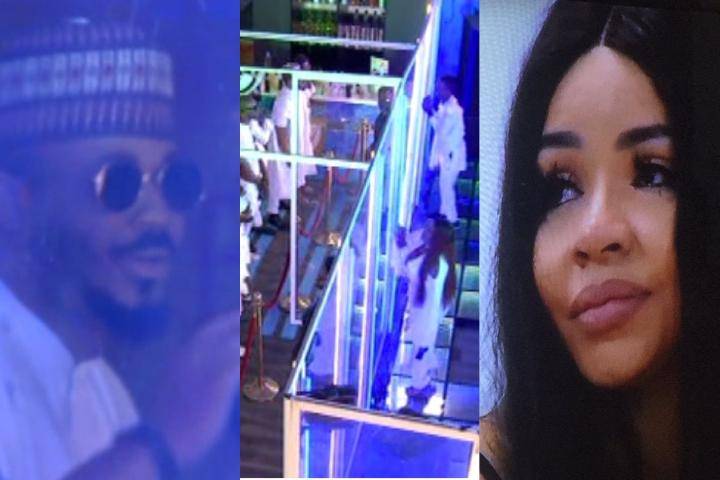 Well, the last Saturday night party of this season happened and some dramas unfolded after the party.

Accordng to Nengi, Ozo ignored her all through the party and did not have any close contact with her.

Well, that was a lie.

A video from the party that made its way to Twitter confirmed this, as well as some other housemates in the house confirmed it.

Ozo did not snub Nengi all through but they did not relate that much.

When the party started, Dorathy and Nengi were the first to make their way to the party room as they were excited and jumped in happiness for seeing other evicted housemates.

Ozo and Nengi had a contact that moment as Ozo sang popular hit song, ‘Baby’ by Joeboy straight to Nengi, that was were it was shown that Nengi was not snubbed. 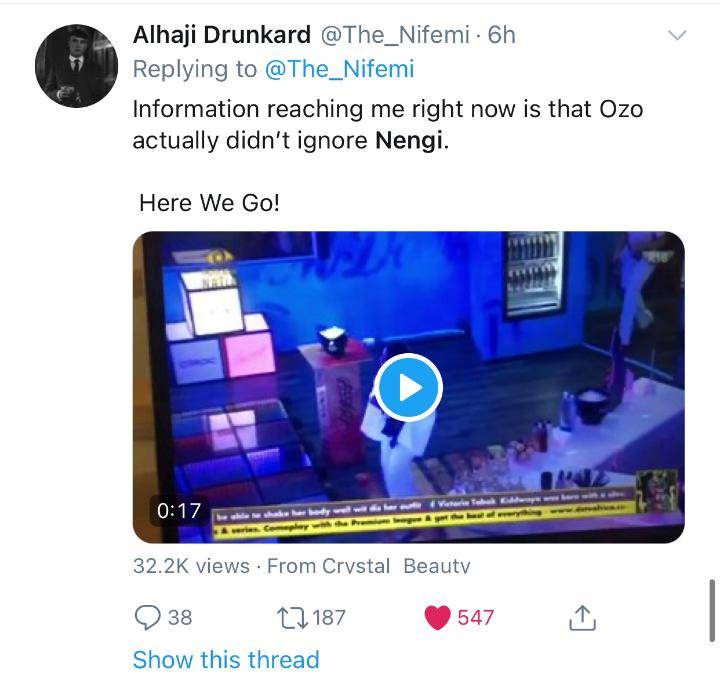 Other housemates after the party also confirmed it that Nengi was not snubbed.

Neo later spoke to Dorathy and he stated that Ozo did not snubbed Nengi as they duo talked but he felt that maybe Ozo did not talk to her enough. 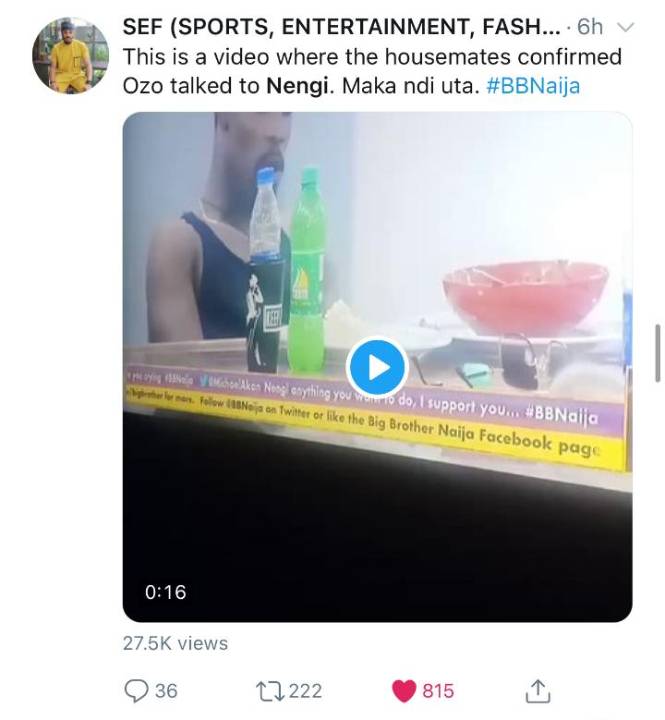 This event of Nengi crying for Ozo attention after the party really gathered a lot of reactions on Twitter as some feel Nengi must have been really hurt.

Some felt that Nengi was not hurt with the fact Ozo ignored her but with the fact that Ozo was dancing more with Ka3na and payed less attention to Nengi.