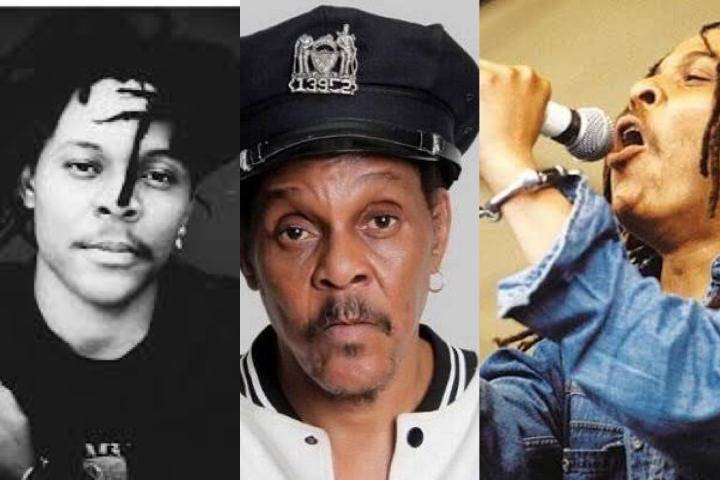 It was reported and confirmed in the early hours of today, June 2 that the popular singer had breathed his last.

His manager took to Instagram to make this sad announcement. In his words, “the legend has gone to be with the Lord, but this time we should all celebrate him” and since that happened series of condolences messages have been pouring in for the ‘Rainmaker’ crooner.

Majek Fashek was famously known for his smash hit single, ‘Send Down The Rain’ which is what most people are using to pay him his last respect.

In their tweets many have stated that even though he is gone he is still sending down the rain as per the heavy rainfall that occurred in the country in the early hours of this day.

In the last few years, Majek Fashek illness had been on the media, popular rapper Olamide helped him out and showed up for him and also Billionaire Femi Otedola took responsibility of his medical bills but when God says it’s time.. it’s time.

See photos of Majek Fashek during his time alive: 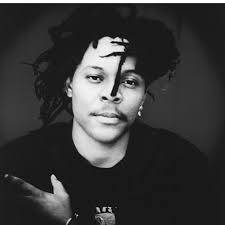 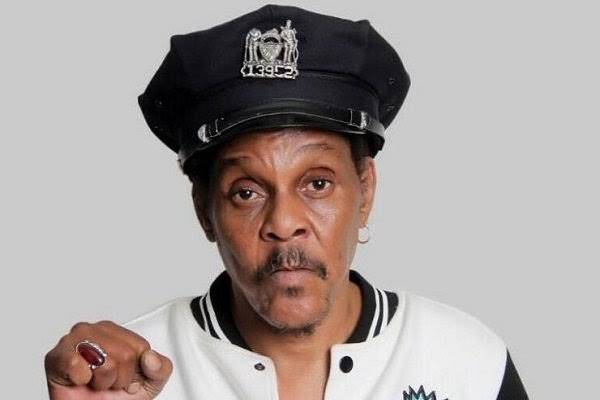 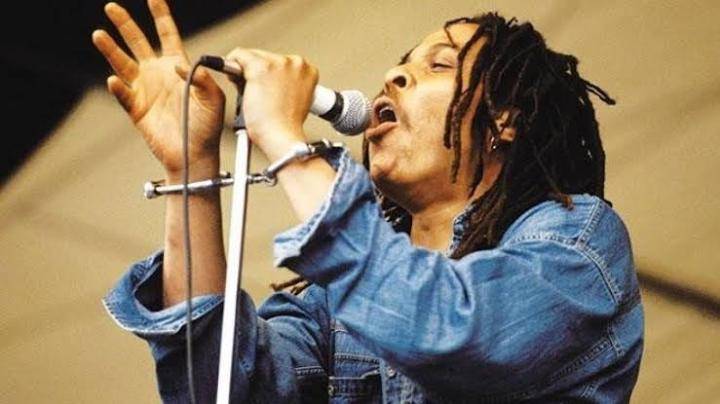 Meanwhile reactions have kicked in... and Federal Minister of State for Niger Delta, Festus Keyamo is not left out.

R.I.P my big brother, Mr. Majekodunmi Fasheke (aka Majek Fashek), the ‘Rain Maker’ and extraordinarily gifted musician. They don’t make them like you anymore. Your remake of the song Hotel California remains one of my favorites and, of course, the ever green, Send Down the Rain! 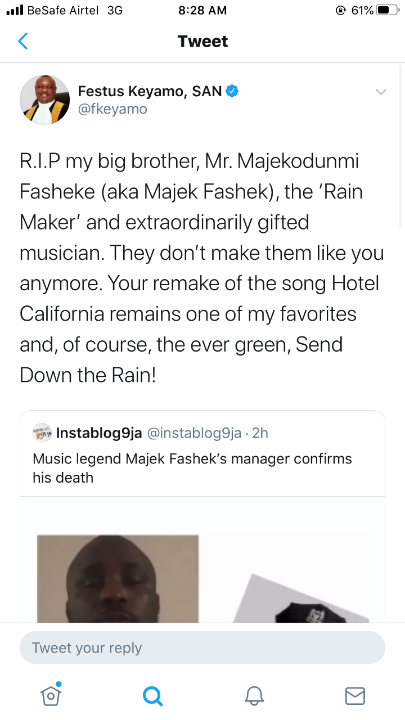 Well, some other reactions reads thus:

RIP Majek Fashek 💔 Thank you for sending us Rain, hopefully it will take away the depression of the past few days.

You can imagine how saddened I am to hear that my childhood music hero has gone.

Majek Fashek really did send down the rain

Majek Fashek died and still sent rain to us 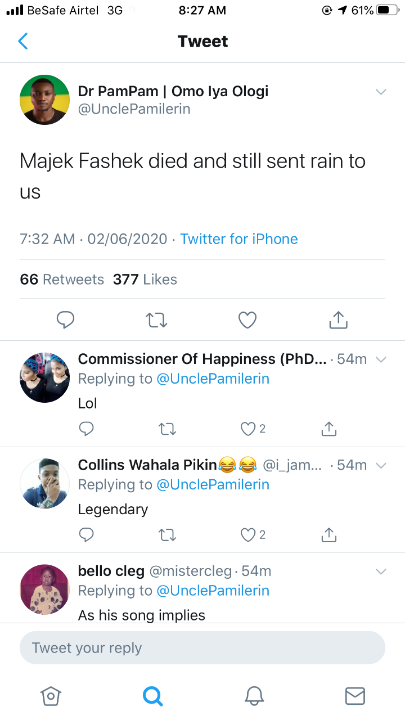 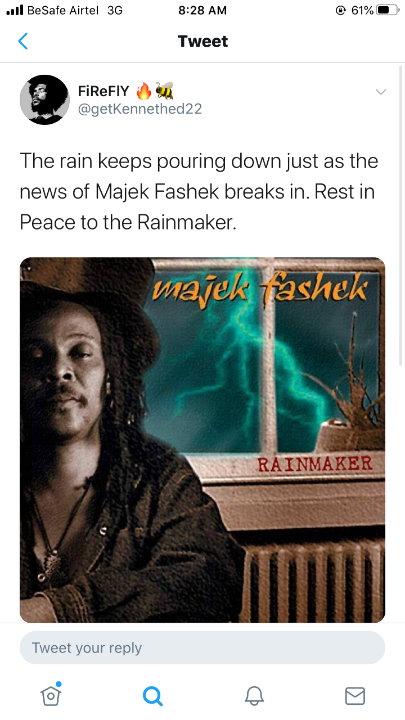 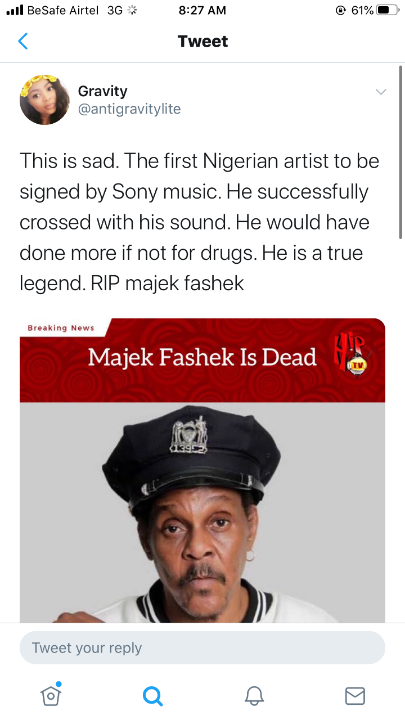 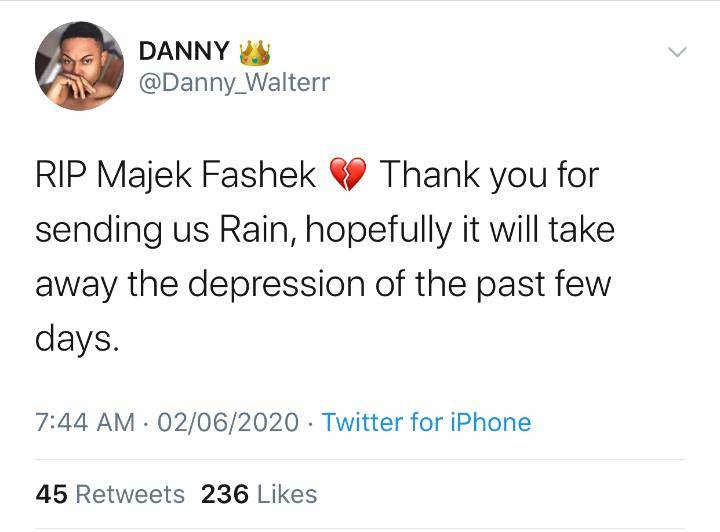 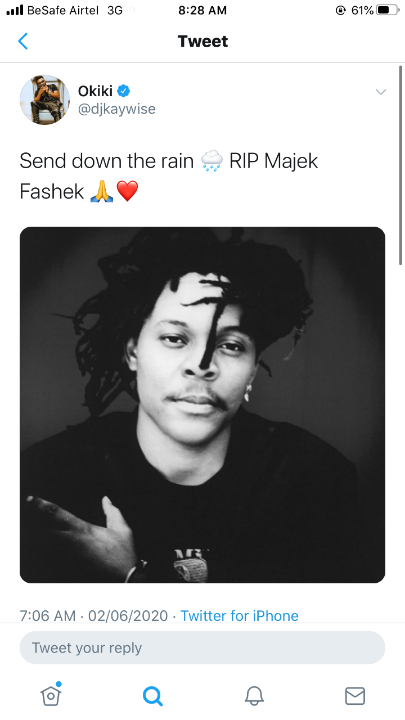 ‘The Lord Is Your Strength’ - Fans Tell Mercy Aigbe As She Continues To Mourn Late Sister
‘They Are Killing Innocent Youths’ – Mercy Aigbe Cries On IG Live Over Lekki Shootings (Photos)
‘The Star Is Me’ - Erica Finally Speaks On Her Journey In The Big Brother House, See Reactions
‘They Can’t Break Them’ - Check Out Fans' Reactions As New Photos Of Davido And Chioma Hit The Internet