Rema, the Prince of Afrobeats, has rejected Nigerians' love and support for his music career again again. 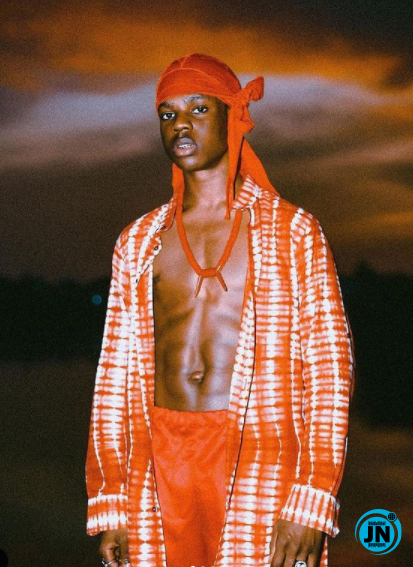 Rema, who is presently on a music tour in the United States with his band, took to Twitter and Instagram to praise the towns where he has performed so far (Jersey, DC, Atlanta). He said in his tweet that the outpouring of love he's got from these foreign cities is beyond anything he's ever seen.


“Faraway from home, but the love I receive out here is more than I’ve ever known.”

Faraway from home, but the love I receive out here is more than I’ve ever known. pic.twitter.com/zPY8C0GFM1

This isn't the first time Rema has dismissed Nigerians' efforts and affection for his music. Remember when he chastised his peers and followers for failing to support new musicians after the Grammy Awards results were announced in 2021? You may recall Rema chastising Nigerians for not appreciating his Indian vibe, despite the fact that his songs have been magically dominating music charts.

“The best is yet to come” – Media Personality, Nancy Isime celebrates 3M IG followers
“There was no falling out on my part” – BBNaija’s Esther clears the air over beef with Tacha
“The pressure on women to get married, stay married is too much”– Toke Makinwa reacts to IVD’s wife’s death
“They Only Arrest Big Boys, Not Errand Boys” – Huddah Monroe Troll Guys Running From Social Media