Popular social network, Twitter is having some good connection with Nigeria following the #ENDSARS time and now Wizkid’s ‘Made In Lagos.’ 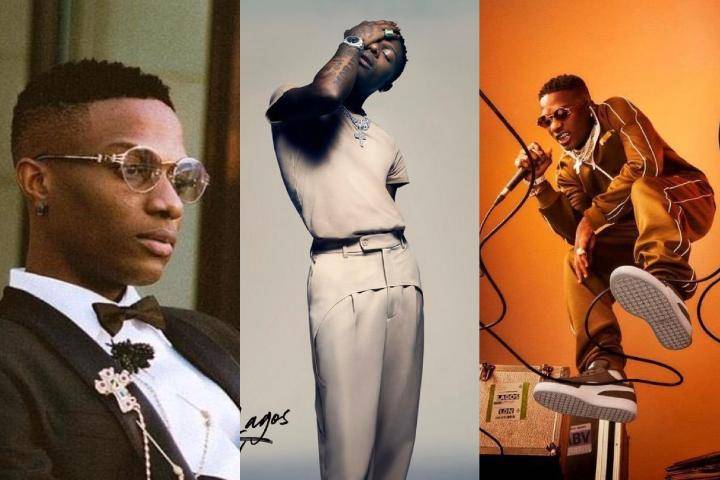 Recall, weeks ago, the CEO of Twitter, Jack Dorsey unveiled the Twitter icon/emoji or logo for the #EndSARS protests and now he has done the same for Wizkid.

For years now, Wizkid has been teasing the release of his fourth studio album which he has titled ‘Made In Lagos.’

Well, the release of the project now seems very close after it October 15th release date was postponed.

Yesterday, Wizkid took to the social network to reveal that the album would be dropping in some minutes and that his fans should check his next tweet. 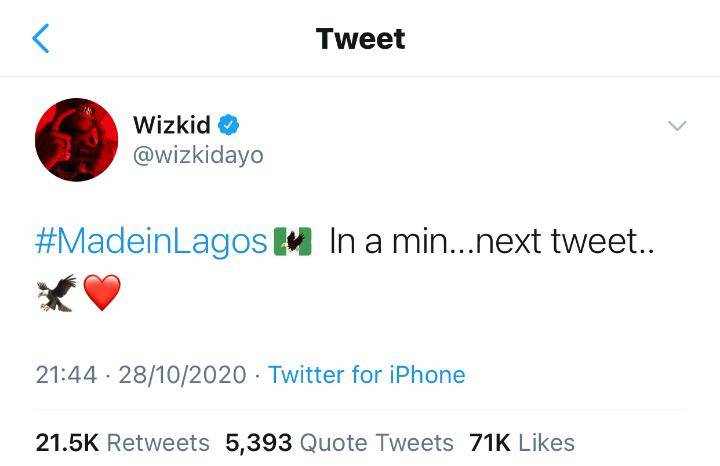 Well, something looked very unique and different in that tweet and it is the Twitter icon attached to it.

Overnight, the emoji started appearing on Twitter and it displays a bird at the center of the Nigerian green, white and green flag.

This definitely has gotten Wizkid fans thrilled and excited and some have stated that he is the first ever to do this, as in have his album name with an official Twitter icon/emoji. 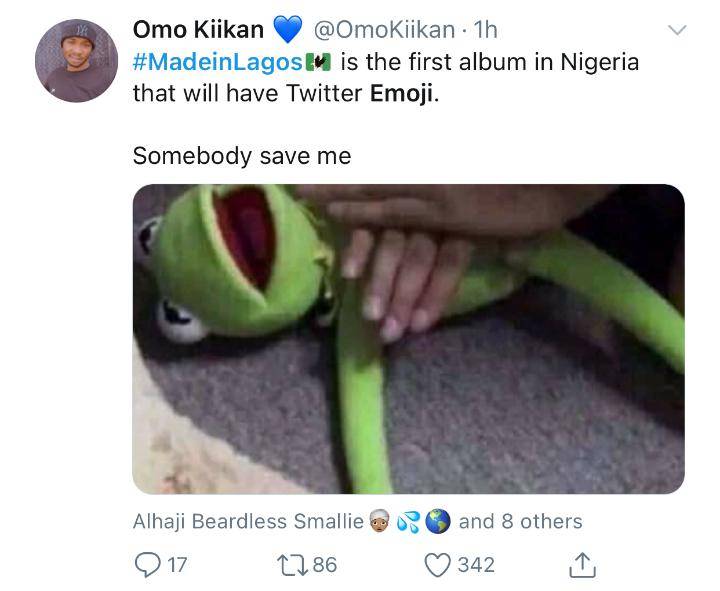 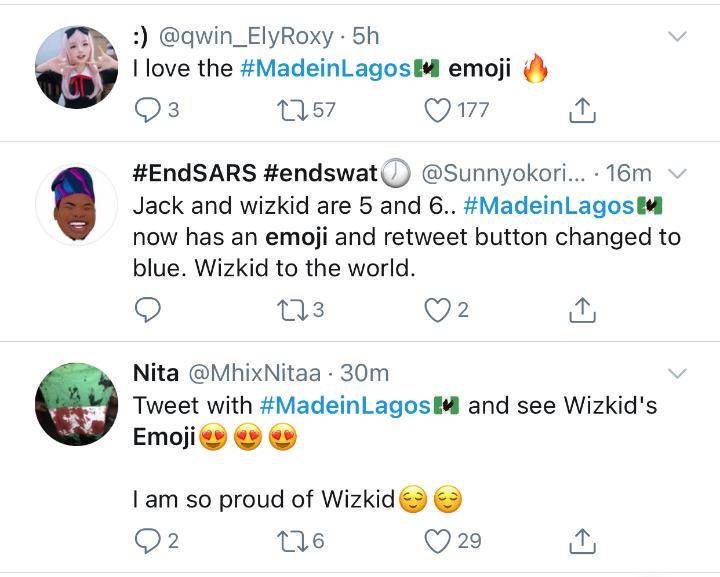 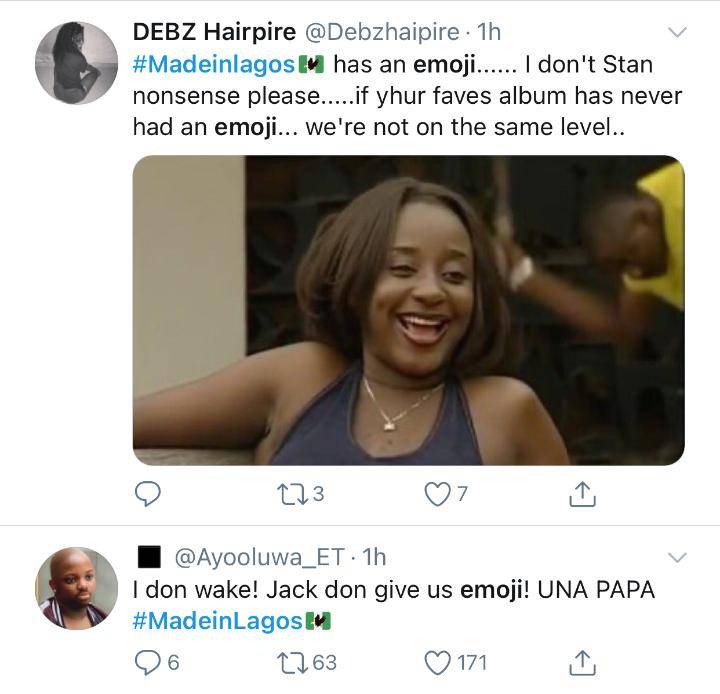 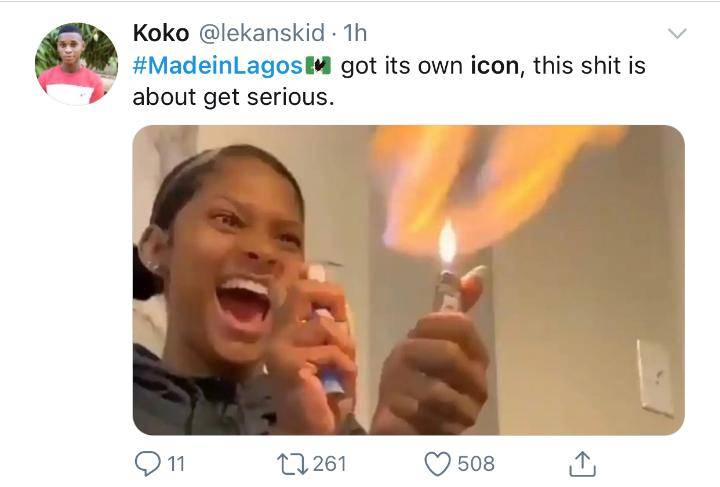 ‘All Of You Are Mad’ – Ighalo’s wife, Sonia Replies Those Saying She Left Her Husband
I prefer money to love – Ella Mensah professes
Actress Etinosa Has Threatened To Use The Quran Book As An Ashtray If Offered N10M
Alleged N*de Photo Of Reality TV Star, Tacha Leaks, See Her Reaction

Twice as Tall, Célia had Icons too not first Ever Get your facts right..