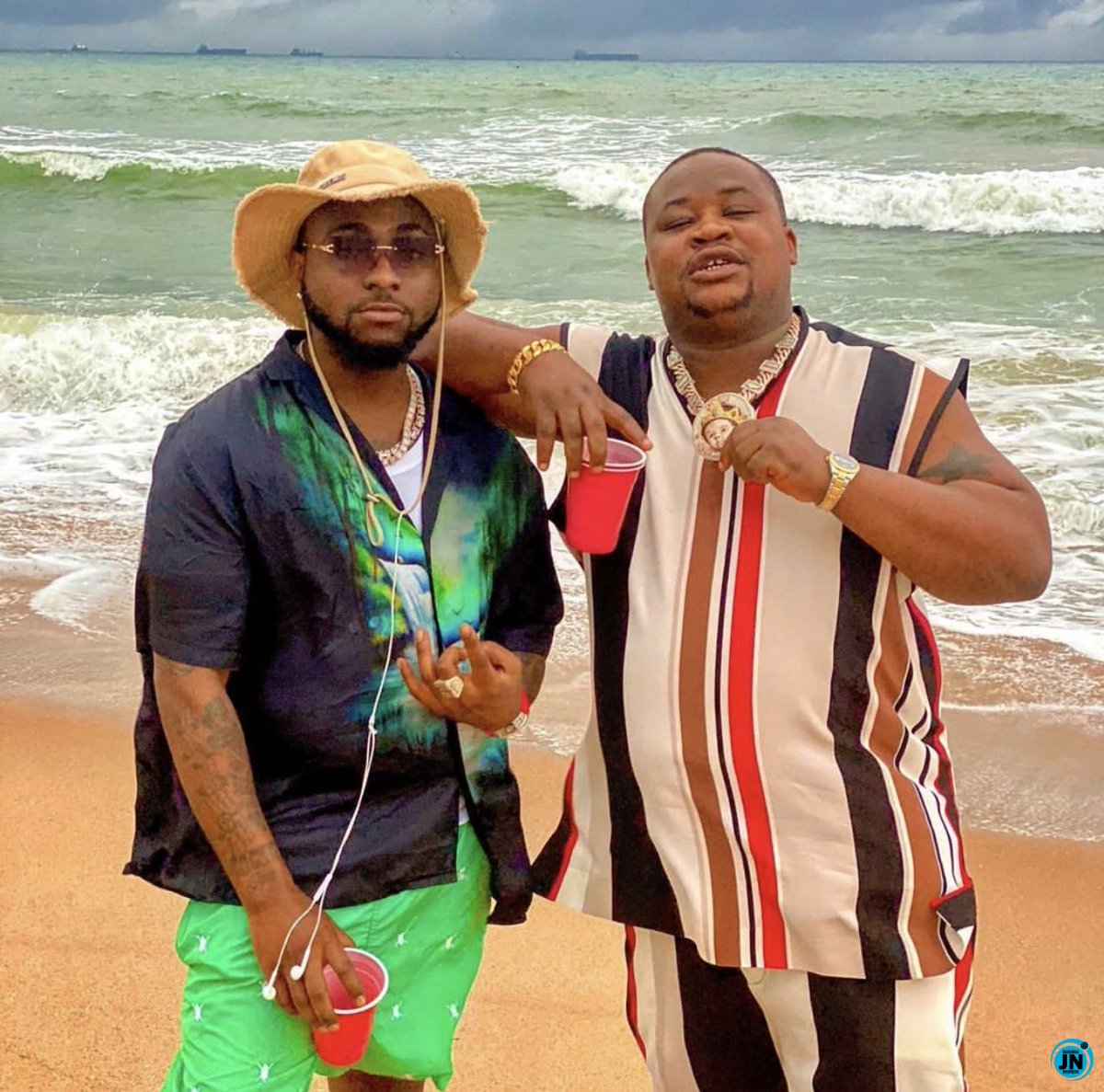 According to Cubana, without Davido, the Nigerian music industry is nothing. He added by saying Davido has lifted lots of people and it makes him the boss.

“If Davido should leave Music, the entire Nigeria music Industry will collapse.

We all know how he has lifted so many people today.

The real Odogwu himself David AdelekeTule !!” 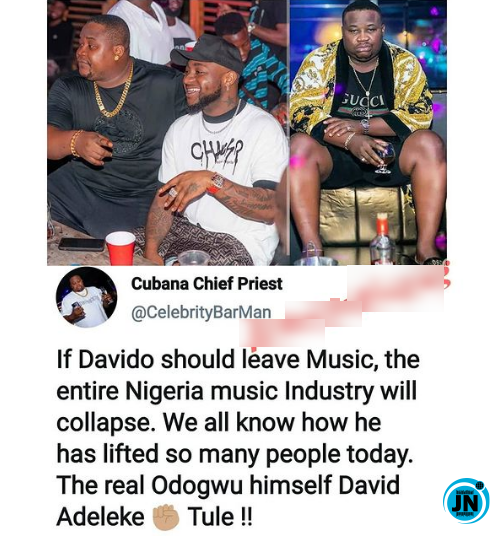 This is coming after the 28 year old singer, announced that he might be quitting music soon.

Taking to his social media pages to make this known, Davido wrote;

“I go leave this music for Una.”