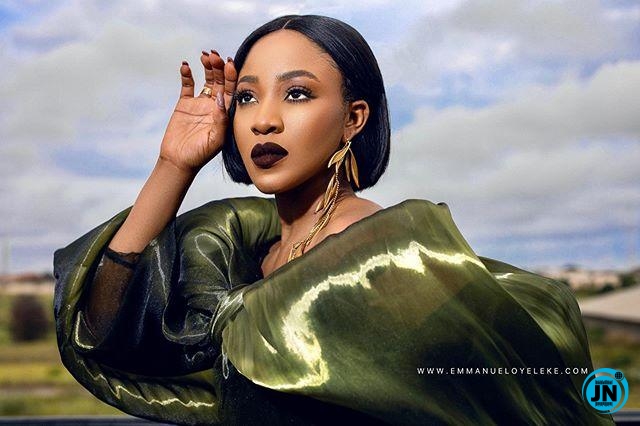 Disqualified BBNaija lockdown housemate, Erica Nlewedim has been praised by her fans for her unique influence.

Elites took to the microblogging site, Twitter to share their unique stories of how their queen, Erica has influenced them.

Most of her alleged that their following Erica has greatly influenced and impacted their life and they are proud of the transformation. 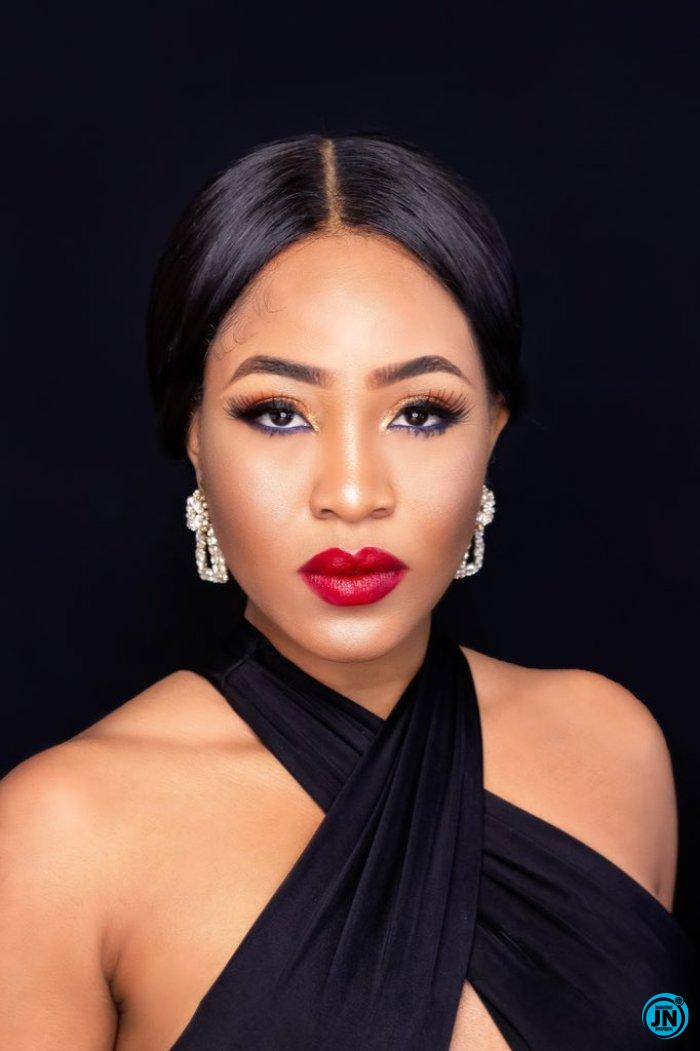 Telling their story of how Erica has influenced them, some claimed they now have better skin, some say they now shop some goods for their groceries store and have added some food to their family diets.

Read some of the Elites tweets below;

The baddest influencer, now I know there’s a drink called Maltina out there. #EricaTheInfluencer pic.twitter.com/tAB2nYELw3

She also influenced me to never give up, regardless of the hatred around you and the challenges, always focus on the positive and people who trully love you.Thank you Erica🙏 😍 #EricaTheInfluencer

You finished work on that song🥺🥺

He asked it the right way

Erica influenced me to always be myself no matter what,not shrink for anyone,to be in charge of my own happiness and life #EricaTheInfluencer

Only @EricaNlewedim can make me use mamador 😍😍😍💃💃Just Because whatever Erica says is good must be used by ME !! #EricaTheInfluencer pic.twitter.com/2hSW99xj8B

Erica influences people to be real and never compare yourself to anybody #EricaTheInfluencer pic.twitter.com/tzoKm2FGtj

Erica made me love dancing 😂😂even tho I can’t dance to save my life 😂😂But when I think of her moves I just copy 😂😂😂@EricaNlewedim #EricaTheInfluencer pic.twitter.com/QphGcwJyjJ

#EricatheInfluencer i have Said it before here shaa, because of Erica I did not go to my pastor's house for 3months so that he will not tell me to stop watching bbn, imagine not seeing Erica for a day 😭😭😭 omo I bone the him and his wife oh. pic.twitter.com/N6zZyFhn8l

“I used magazines to wrap akara for my mother” – Influencer, Aproko Doctor says as he features on the cover of Mode Men Magazine
Twitter influencer Motara mocks child beggar with a bottle of drink
Twitter influencer, Pamilerin calls out his Aunt’s husband for allegedly killing her
The Baddest Influencer -Elites Write As They Share Their Stories On How Erica Influenced Them