Chioma is celebrating her 26th year on earth today, she just shared exquisite photos and added an extra of when she disturbed her son in it. 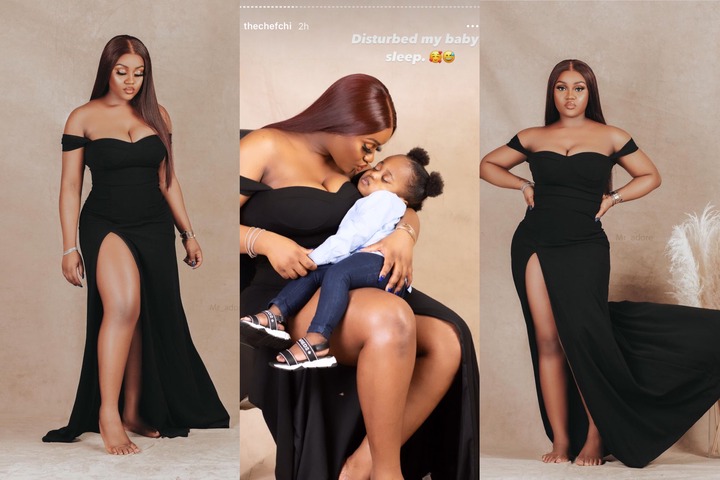 The Chef took to her Instagram story to share a photo of she and her son together and one video where he could be seen playing around.

In the photo she shared, Chioma could be seen trying to pet or give her son, Ifeanyi a kiss on the cheek while he dozed off.

She captioned the photo with; “Disturbed my baby sleep 🥰😅” 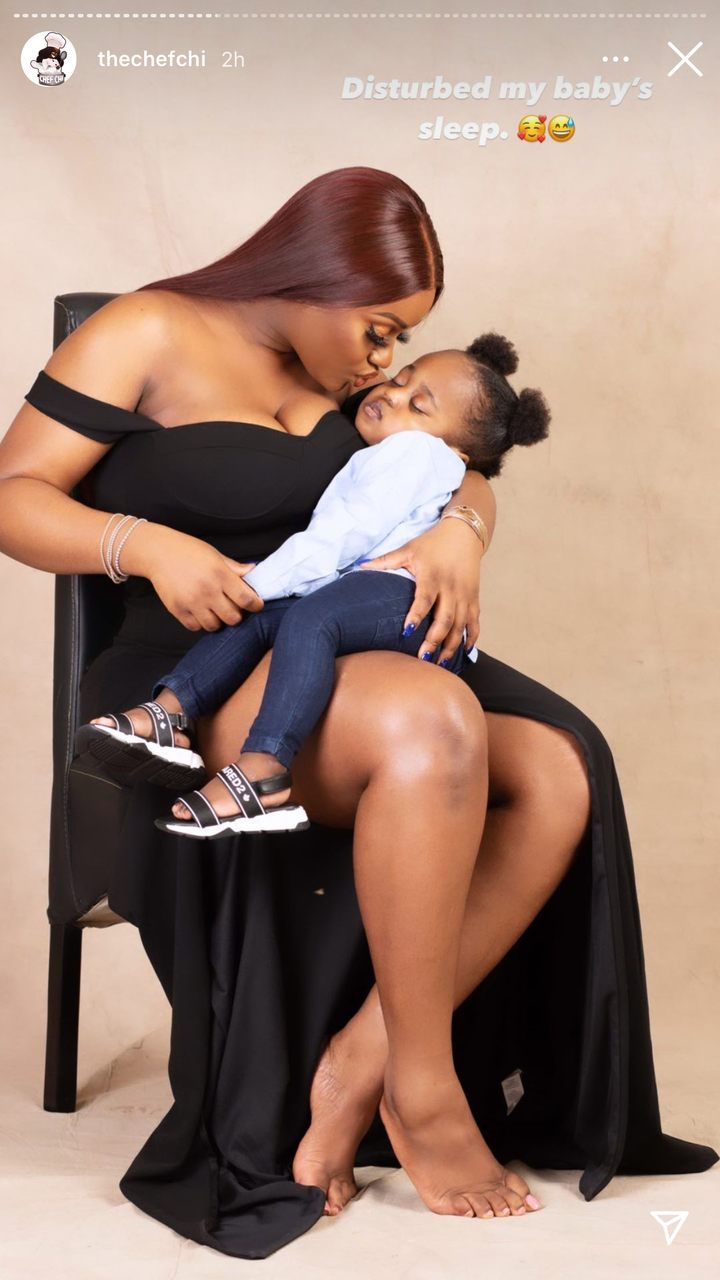 In the video she shared on her Insta stories, where Ifeanyi could be seen jumping around, she captioned that with, “Assistant birthday boy!”

The video shows Ifeanyi is growing so fast. 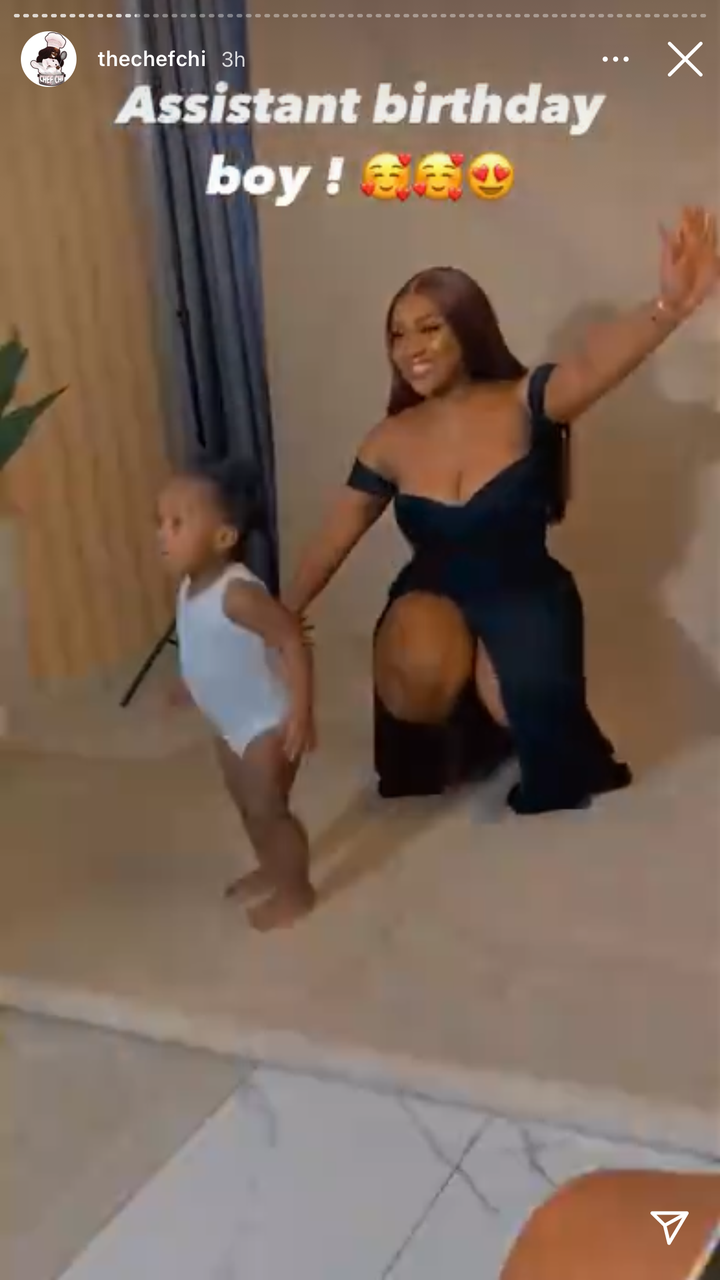 In other news, Davido is yet to wish Chioma an happy birthday which is unusual. This is steadily causing reactions on popular social network, Twitter.