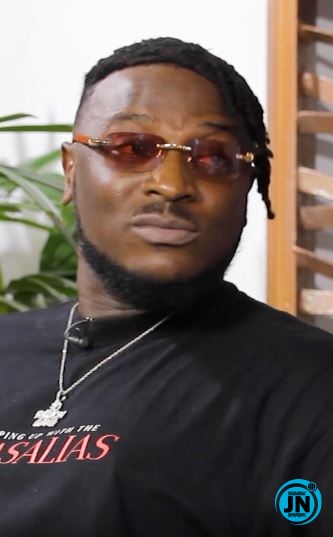 In a recent interview with Chude Jideonwo in his popular #WithChude show, the singer asserted that such a statement is a very crazy and unthinkable thing to say about him, DMW boss, Davido and Chioma. 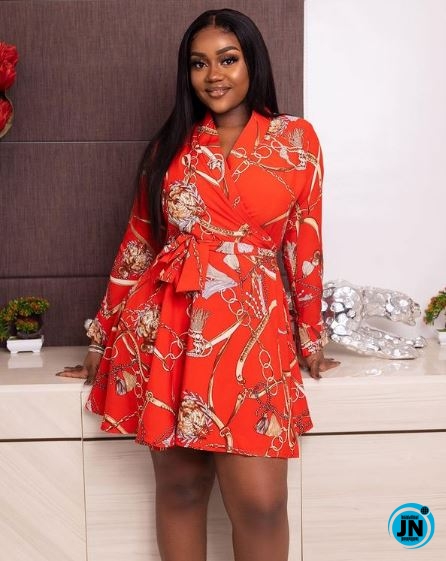 Peruzzi dismissed such claims as false and expressed how shocked he is about the way and manner by which fake news spread all over social media.

“Someone said I had s3x with the wife of the man who helped me.
Do you know how crazy that is? Even if you hate me, what did Davido do to you?
So right now, I am careful of every pin that drops near me.”

Duncan Mighty calls out his estranged wife for poisoning his food and bathing water for 2 years
“They don’t know the evil things you do behind close doors“ – Paul Okoye calls out his brother‘s wife, Lola
“Material things are not worth dying for” – Gospel singer, Frank Edwards reveals he gave out his only 2 cars
See 3 Expensive Things Rema Bought For Lucky Girl On Their Date