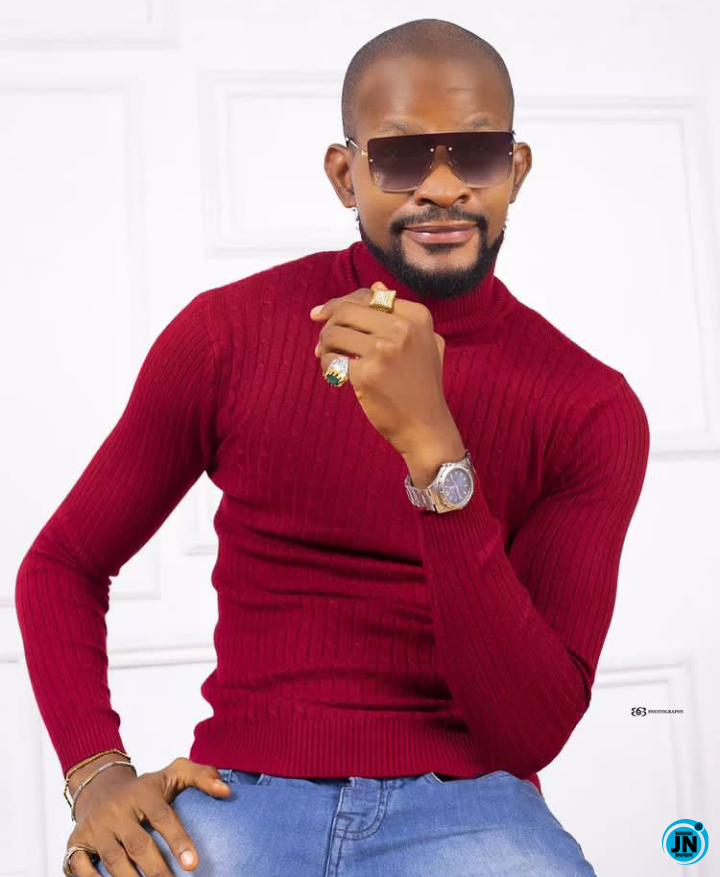 Nollywood actor, Uche Maduagwu has lashed out at singe,r Tiwa Savage, over her recent post after her alleged tape was released online.

Recall that Tiwa Savage has dropped a post recently, asking her fans not to talk about it again, just a day after the alleged tape went viral on the internet.

However, while reacting to this, Uche Maduagwu has said that he’s disappointed with her response to the whole tape saga, and stated that she didn’t even issue a public apology. 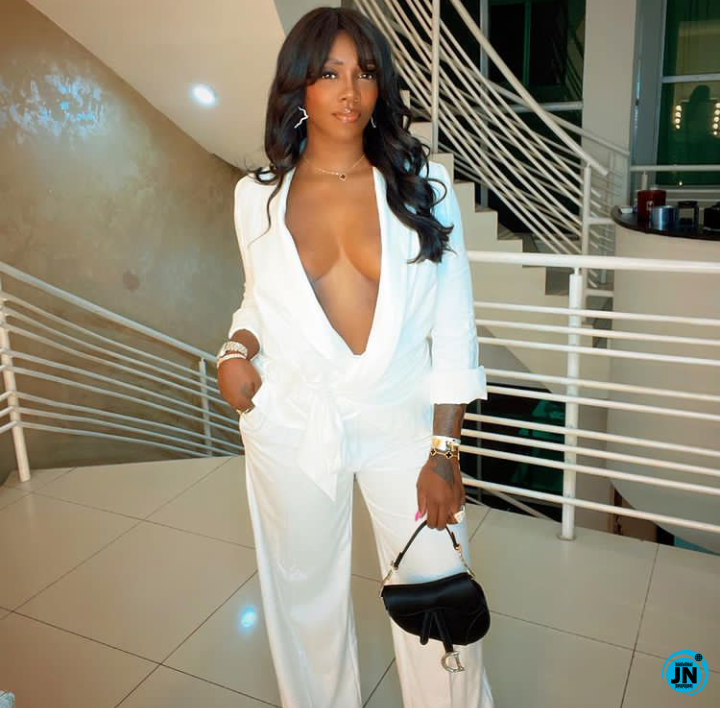 According to him, since she’s not remorseful about her actions, that tape serves as her Grammy Award.