Nigerian record producer, Samklef has revealed that popular Nigerian street singer, Gabriel Amanyi simply known and addressed as Terry G inspired him to where he is today. 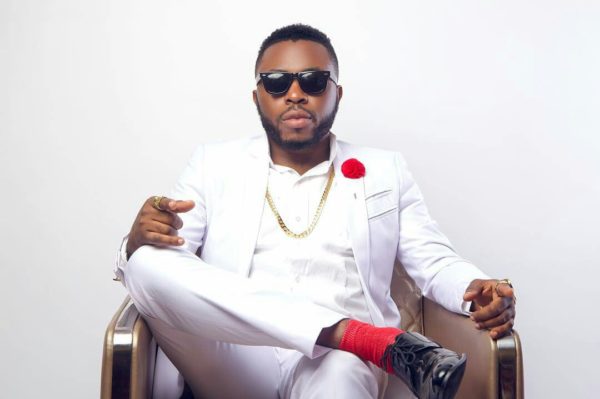 According to the popular music producer, he learnt from the singer from their days together at Iju suburb of Lagos state.

He made this known via a tweet he sent out on his official Twitter handle on Monday.

Everything I am today I learn am from my blood @iamterryg clear road. Iju days u showed us the way u are living legend Eje. pic.twitter.com/9HWioCBUto