Tems, the queen of Alte music, has smashed another another record. This time, it's for achieving the top spot on Spotify, the popular digital music provider. 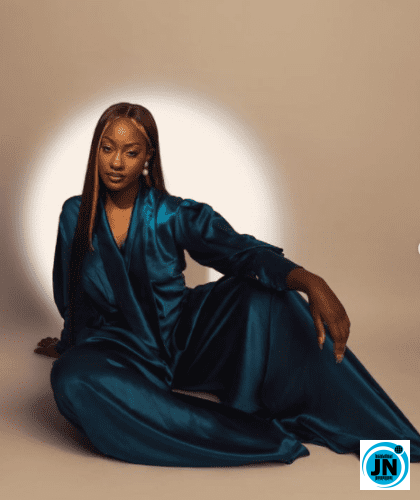 With over 619,399 monthly listeners, the Damages Singer has surpassed Simi as the third most-streamed female artist on Spotify. 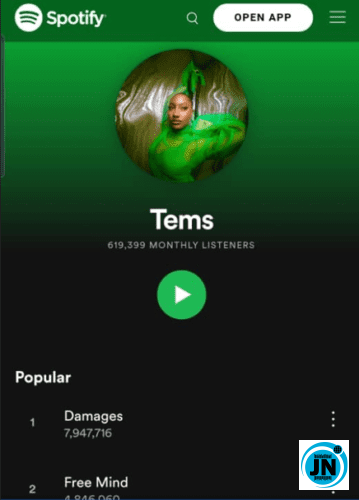 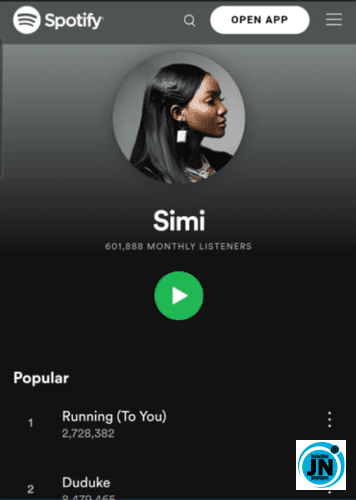 Tems joins the ranks of Tiwa Savage, the second most-streamed female artiste with 1,220,491 monthly listeners, and Yemi Alade, the most-streamed female act with over 1,303,887 monthly listeners. That's significant for a number of reasons, not least because Tems accomplished this achievement in an era when newcomers could only dream of surpassing renowned female artists on a global music platform.

That's significant for a number of reasons, not the least of which is the fact that Tems accomplished this accomplishment in an era when newcomers could only dream of dethroning famous artists.

Judicial panel allegedly summons Lilian Afegbai’s mother over killing of student
See Fans Reaction As Bobrisky Attends His Father’s Birthday Dressing Like A Man
BBNaija 2021: Meet Liquorose The New Housemate Who Could Beat Laycon’s Record In The House
Surprising moment man proposed to his girlfriend in the middle of a prayer