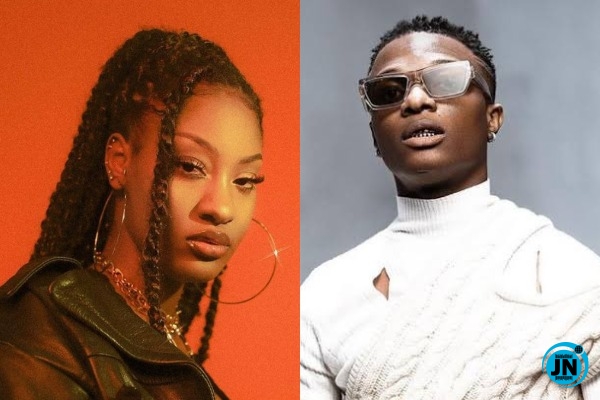 Nigerian female singer, Tems has attained a new height in her career thanks to her recent feature with international singer, Wizkid.

This comes as Wizkid’s ‘Essence’ has debuted at Number 82 spot on this week’s Billboard 100.

Billboard made this known in a tweet, it wrote:

“Wizkid’s “Essence,” featuring @temsbaby, debuts at Number 82 on this week’s #Hot100.
It earns Tems her first career entry on the chart.”

Essence is a song off Wizkid’s Made In Lagos album, which was released in 2020.

Big Wiz went ahead to release visuals to the song some months back, and has as one of his very best.

Big wiz i love this latest ,god bless, u am one of ur big fan