Tekno, a Nigerian singer, songwriter, and producer, has been honored by the Recording Industry Association of America (RIAA) with a Gold Plaque for his production and contribution to Davido's 2017 hit single, "IF." 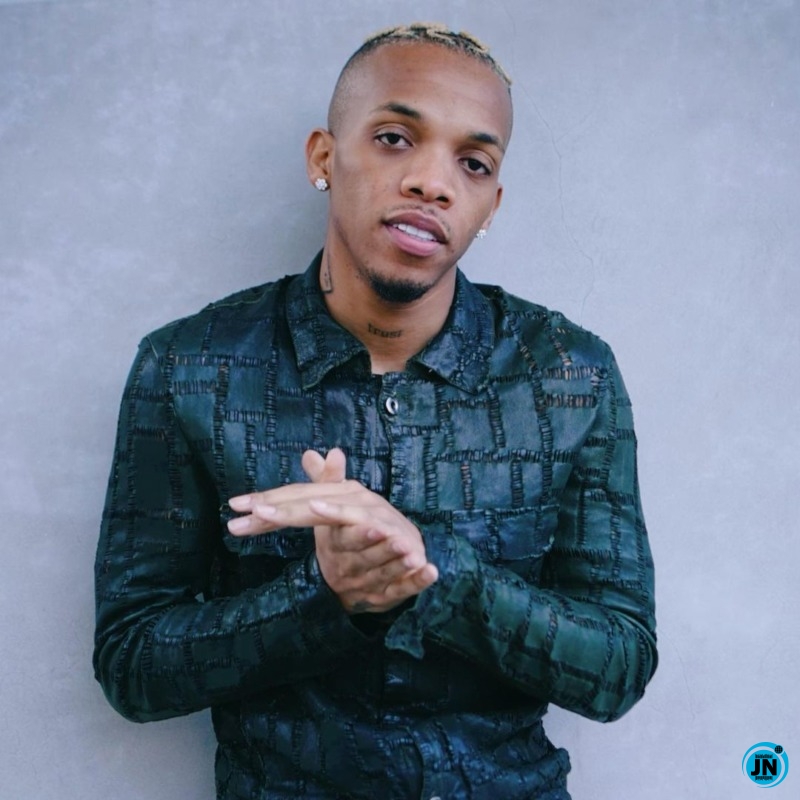 Davido's "If" is possibly the most popular song to have come out of Africa. The song was released in February 2017 and received a massive and overwhelming response from music enthusiasts. The song was an instant and tremendous hit, shaking Africa and making a powerful statement outside of it.

IF revived Davido's career and became the most played song on Nigerian radio in 2017, as well as the longest Nigerian song on the US music charts. It also received a slew of accolades.

Tekno is receiving a Gold Plaque for producing the Award-winning song. He took to Instagram to repost the picture of the Plaque after Davido celebrated him via his Insta story. 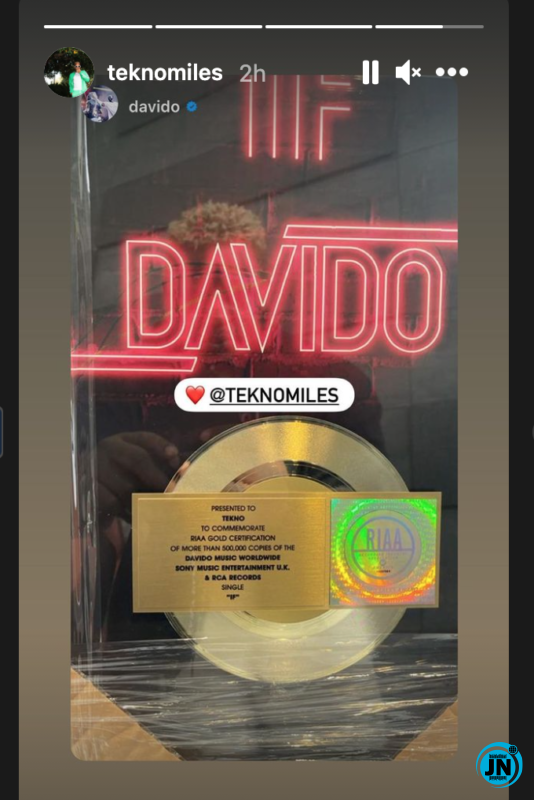 Terry G Shares Snippet Of Unreleased Song With Wizkid (See Video)
Wizkid Reveals Why He Can’t Make A Song About Critical Issues In The Country
Mr. Eazi And Nicki Minaj To Feature In A New Song
[Lyrics] Harrysong – Isioma