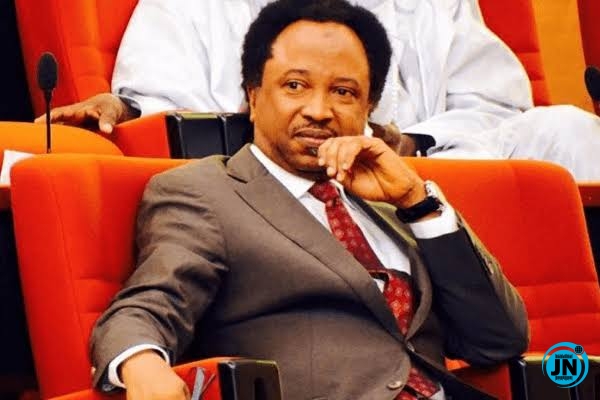 Following the alleged loss of endorsements after the leaked tape of Tiwa Savage, popular Senator, Shehu Sani has dropped his own opinion.

But reacting to it, Senator Shehu Sani is of the opinion that celebrities are treated unfairly by corporate brands, when things of this nature occur. 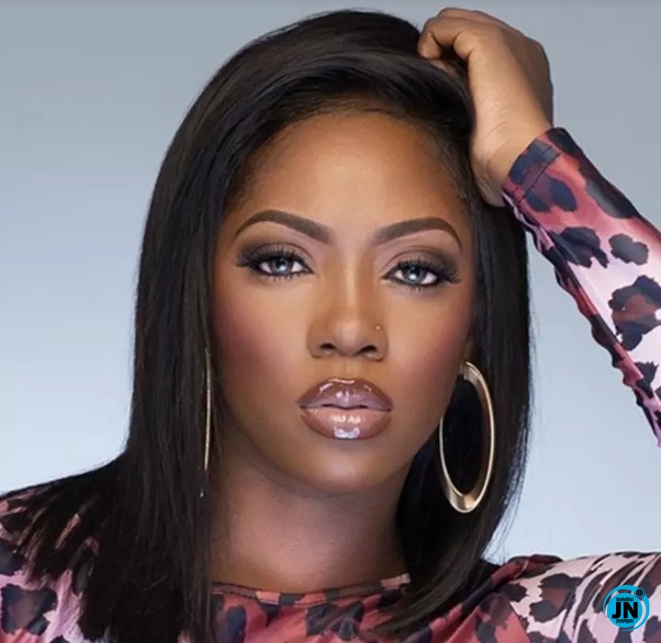 According to him, celebrities like Tiwa Savage and other sportspeople who behave badly, get dropped by corporate brands sponsoring them, while the same brands refuse to do same with politicians who go astray.

Shehu Sani took to his official Twitter page to write;

“Tiwa; Corporate bodies can withdraw sponsorship of artists, entertainers and sportsmen when they behave badly, but will not do that to politicians, Governments and political parties wen they do same.”

Val Misa And Hafiydhz Set To Host The 4th Edition Of The Prestigious Best Of Edo Award 2021
See Video Of Die-hard Fan Who Tattooed Davido’s Face And DMW Logo On His Laps
Tears as Cross River Commissioner of Police, CP Abdulkadir Jimoh dies of COVID-19
Actress Adesua Etomi Reacts To Video Of Her Caught On Camera Sleeping On Movie Set