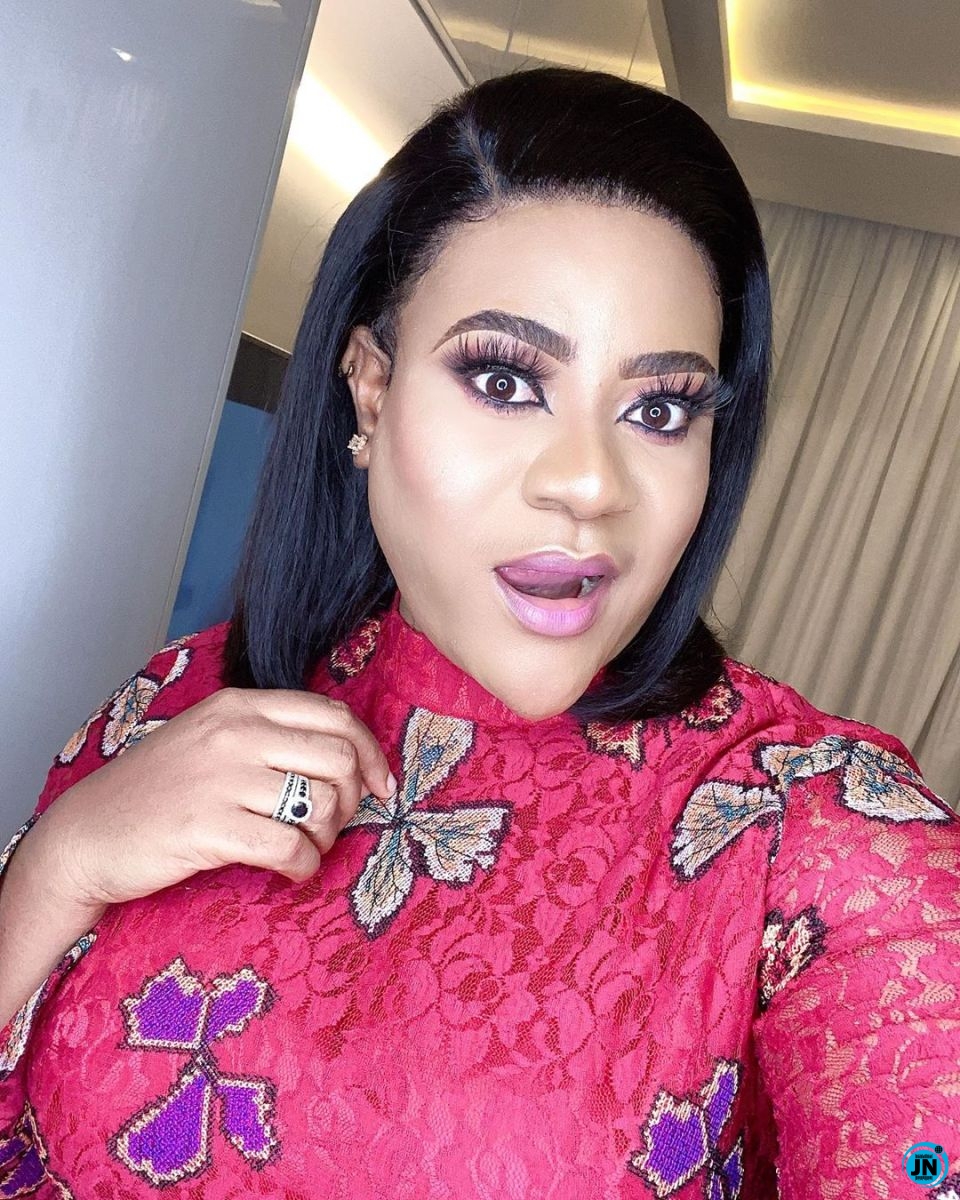 The TAMPAN Guild has informed all guilds under the body to henceforth desist from having any professional dealings with Nkechi Blessing and her colleague, Lee Miami until further notice over their dirty fighting and insulting one another on Instagram. 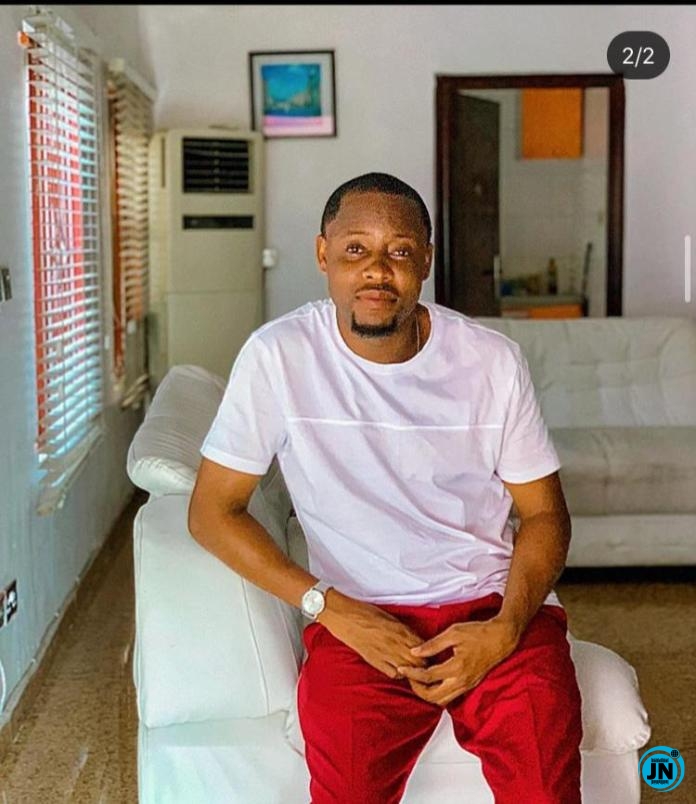 Nkechi Blessing dragged Lege Miami over a comment he made over Baba Ijesha’s rape saga, although Lege later apologized after being dragged for his utterances.

However, Nkechi never failed to continue insulting him, as she addressed him as a classless idiot yesterday.

Their suspension simply means no movie producer under TAMPAN would be able to call them for any movie roles until a ceremonious decision is being held. 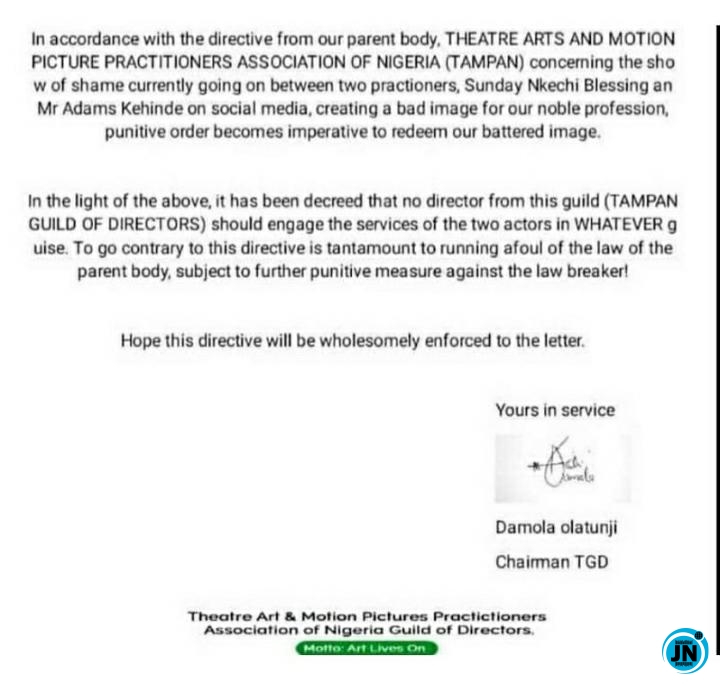