Popular Nigerian reality star Sasha has been called out by an Instagram troll after she made a post about the United Kingdom and a family which dates back to 13 years ago. 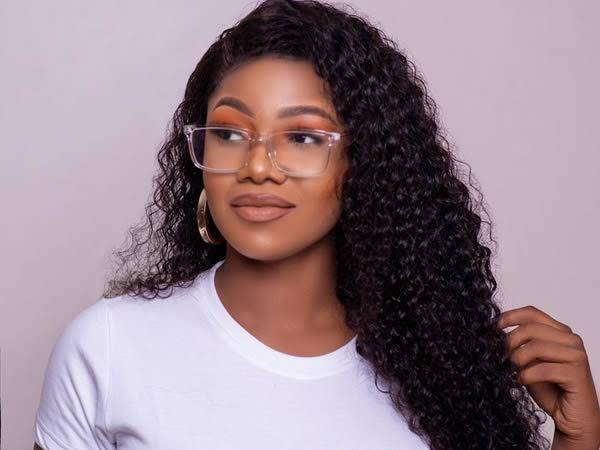 The reality star took to Instagram to to share what sounded like a testimony revealing that she and her family were denied visa into the United Kingdom 13 years and that on that day she’s is in the UK and further went on to say the next thing on her mind is to bring her family over for a vacation.

Meanwhile, while other users were commenting beneath the post with Amen, a certain troll commented that all Tacha was stating in the caption of the post were lies.

However, his comment have been responded to by diehard fans of the Big Brother Naija 2019 semi finalist.

See his comments and some responses below: 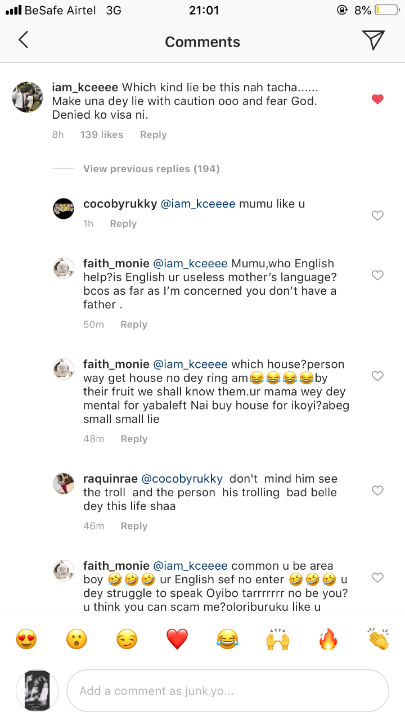 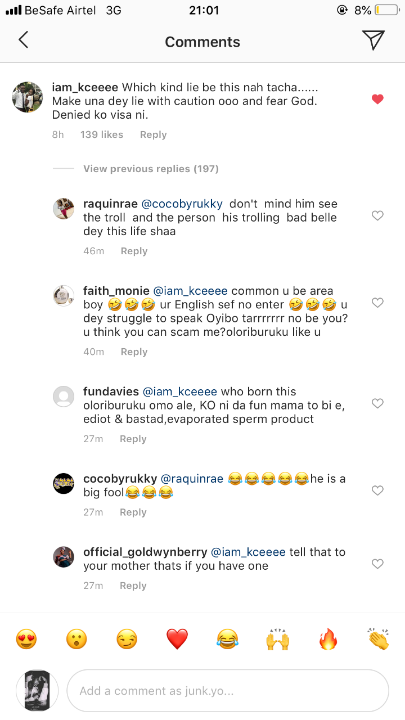 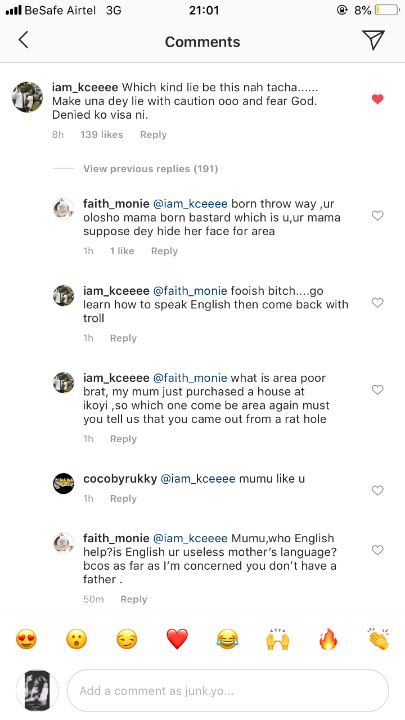 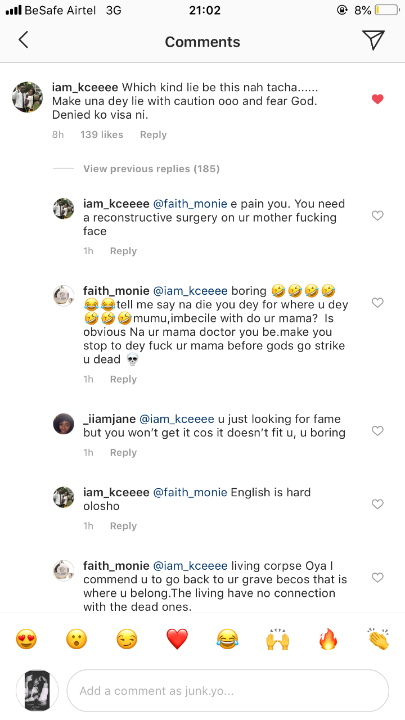 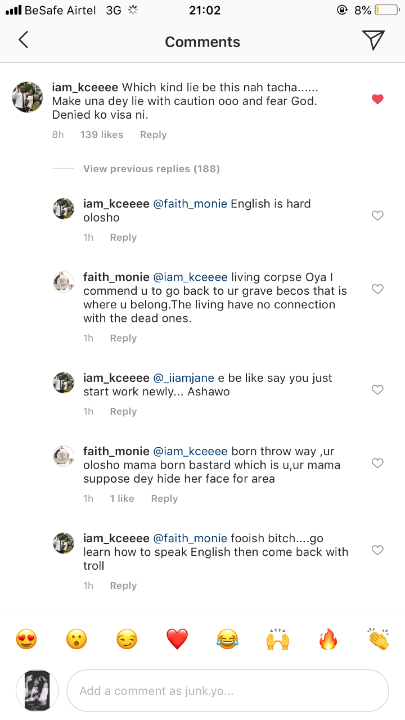