T Classic allegedly poisoned while hanging out with friends; currently hospitalized
Posted by 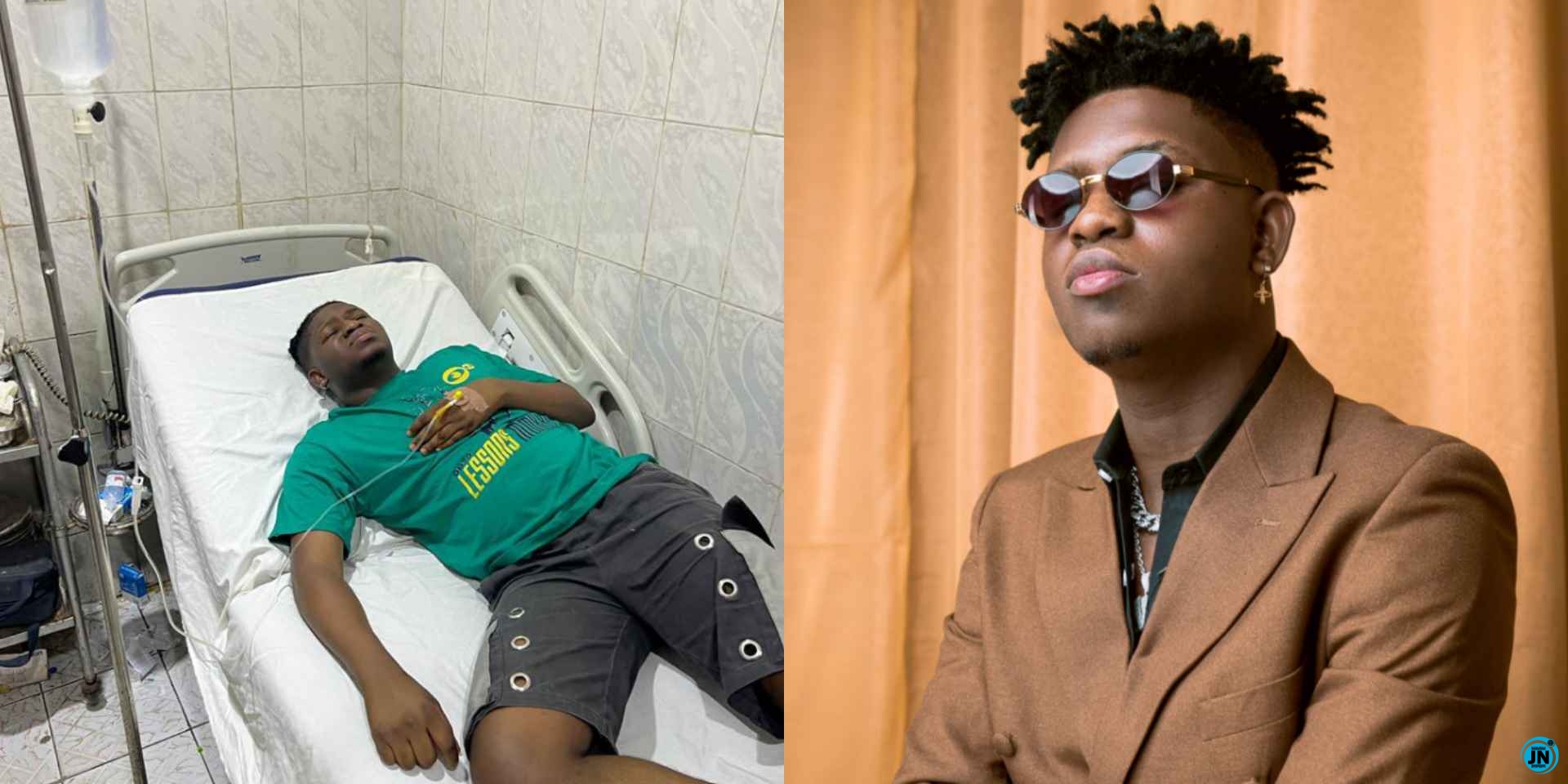 Nigerian singer and songwriter, Tolulope Ajayi better known by his stage name T-Classic, has been allegedly poisoned while hanging out with his friends on Sunday.

According to an earlier report, the singer got admitted to the hospital immediately after the incident that left him fighting for his life. 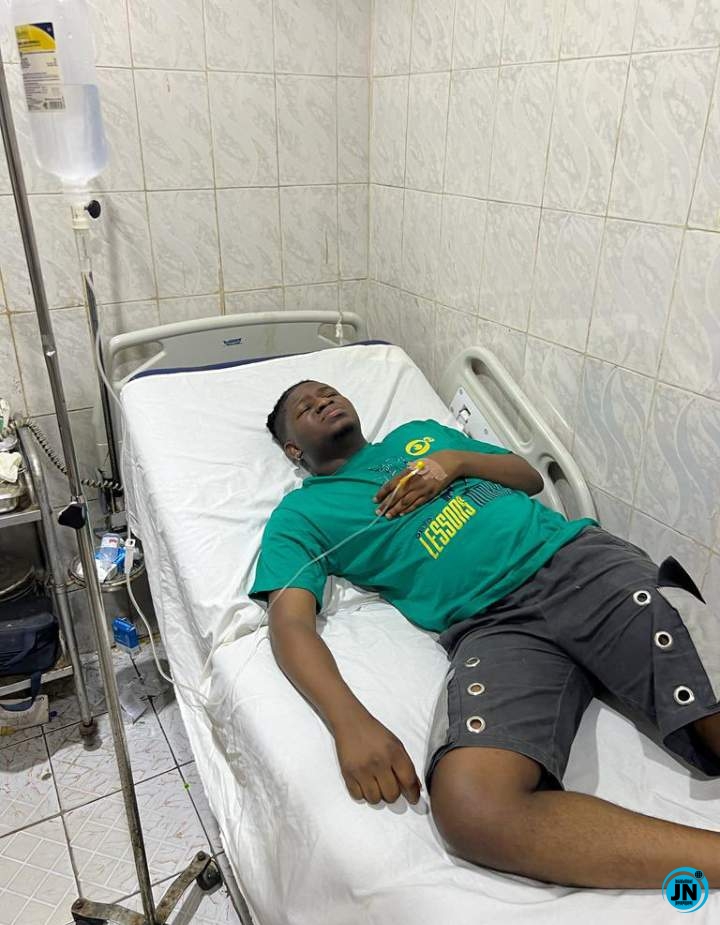 Photos of the singer on a hospital bed has since made the rounds on social media.

Confirming the incident on Twitter, and in what could be said is a good news for his fans who had all expressed worry, the singer noted that he was getting better.

“Thanks for all the calls, Prayers and messages… Man is finally Getting Better. With Love ❤️ #ClassicalArmy.” 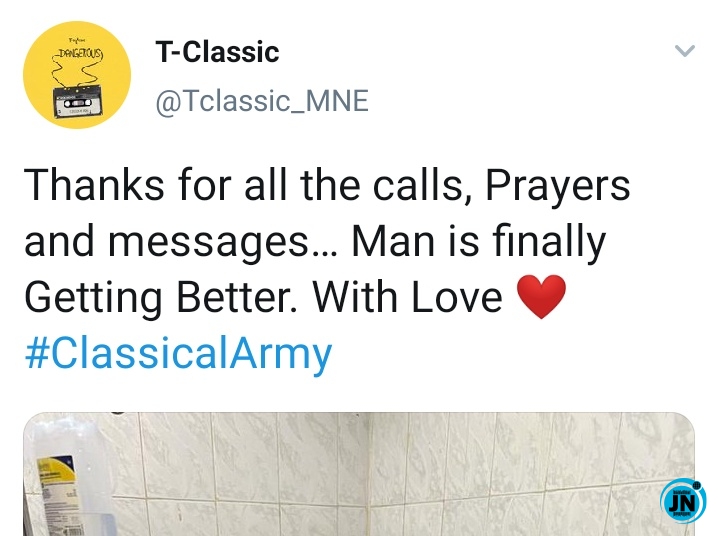