Super Falcons star, Asisat Oshoala mourns as she loses her mother
Posted by 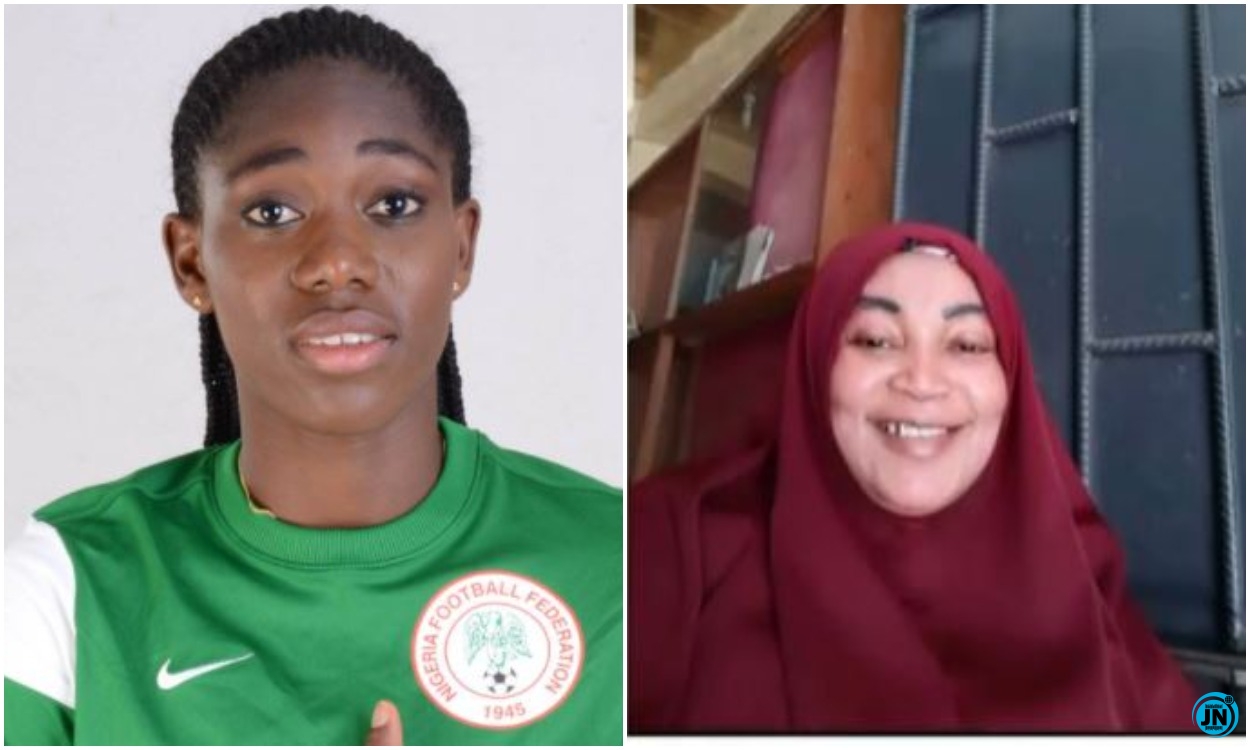 Nigerian professional footballer, Asisat Lamina Oshoala MON has announced the passing away of her mother.

The 26-year-old, Nigerian international footballer took to her Instagram to share the sad news, revealing that she passed away Today, 17th January 2020 31st.

Asisat Lamina Oshoala MON (born 9 October 1994) is a Nigerian professional footballer who plays for Spanish side FC Barcelona Femení in the Primera División as a forward. She was named best player and was the highest goal scorer at the 2014 FIFA U-20 Women’s World Cup. She was also named best player and second top goalscorer with the Super Falcons team who won the 2014 African Women’s Championship.