Popular Nigerian cross dresser is being questioned over her choice of meal this morning on popular photo and video sharing platform, Instagram.

The controversial personality took to the social network to share a short video of himself enjoying life by eating bread and beans with a bottle of water on a white tray and at the same time enjoying a movie which will definitely be a Yoruba movie due to the sounds.

In her post caption Bobrisky made it known that all she does is stay at home, eat, makeup further stating that she cannot kill herself and she also misses her bestie, Nollywood actress, Tonto Dikeh. 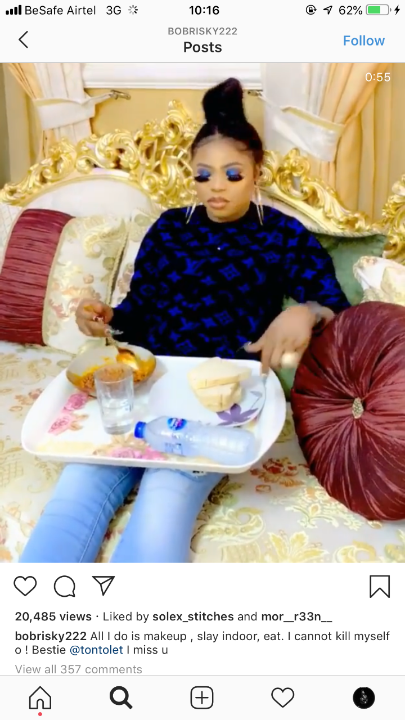 Well, her choice of meal cane as a surprise to some of her followers as they feel he should have been eating something much better than the bread and beans he was taking. 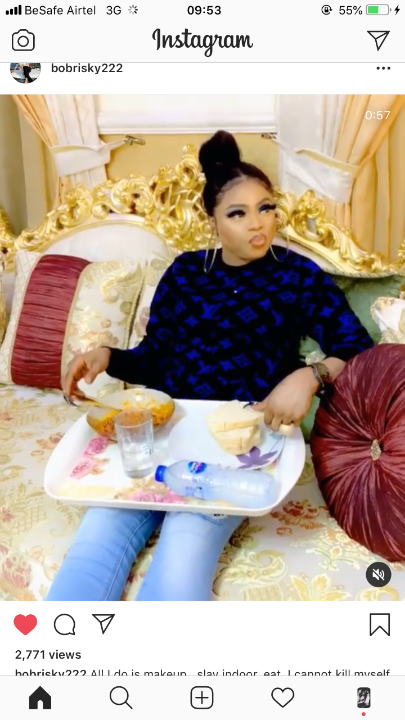 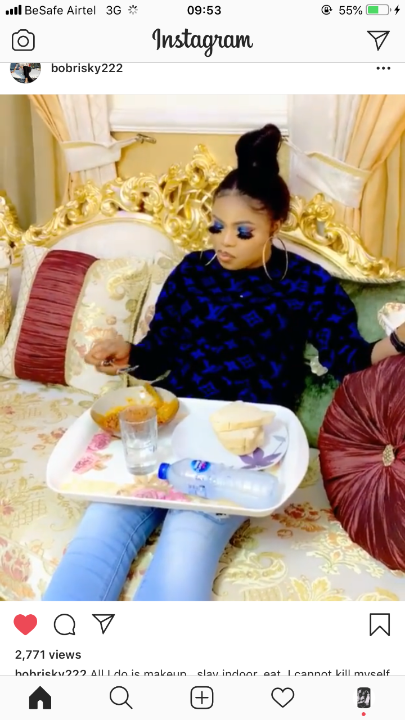 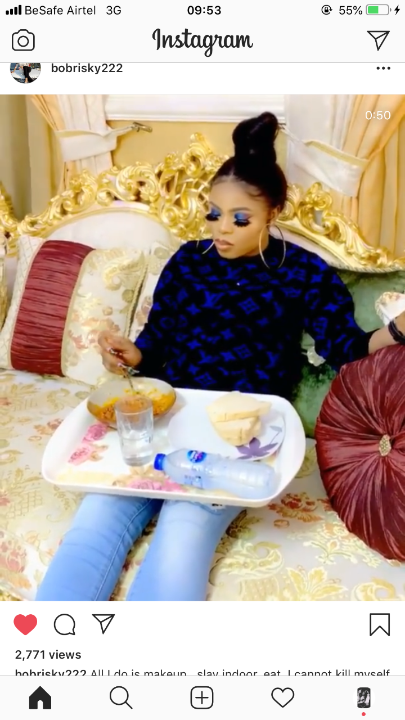 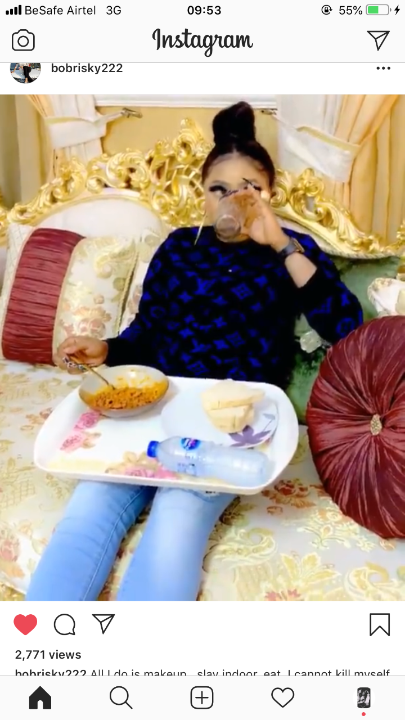 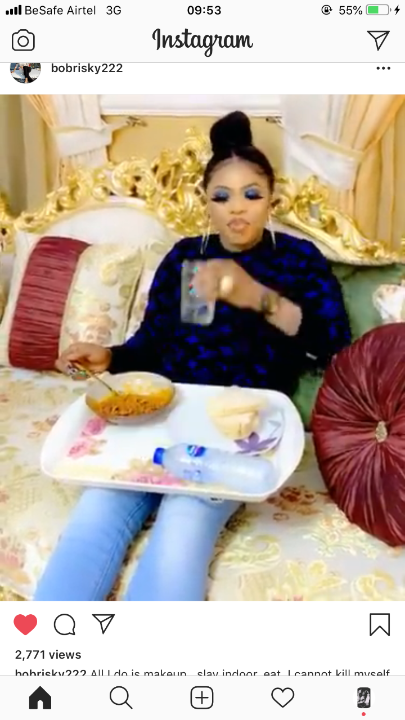 Some users have commented in a subtle manner saying he should not be taking that while one commented that maybe his sugar daddies aren’t sending any money in. 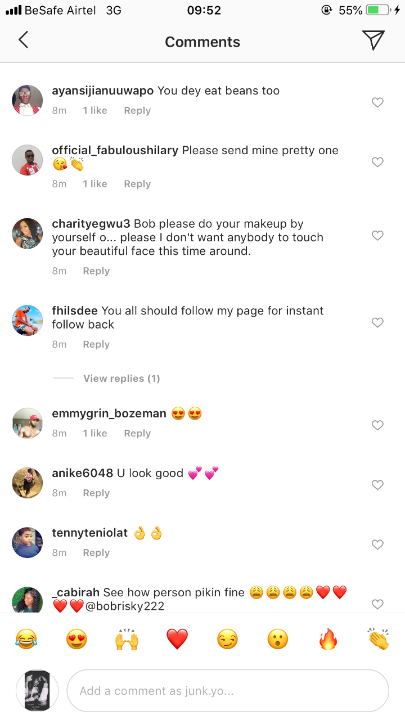 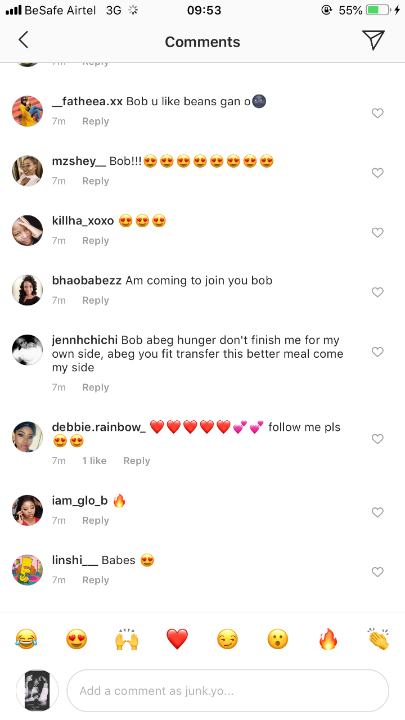 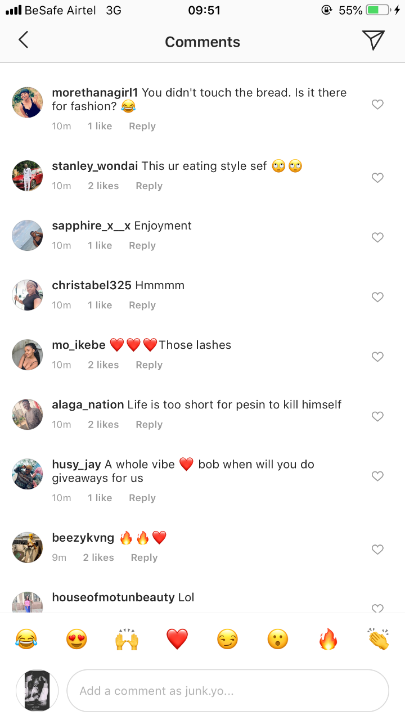 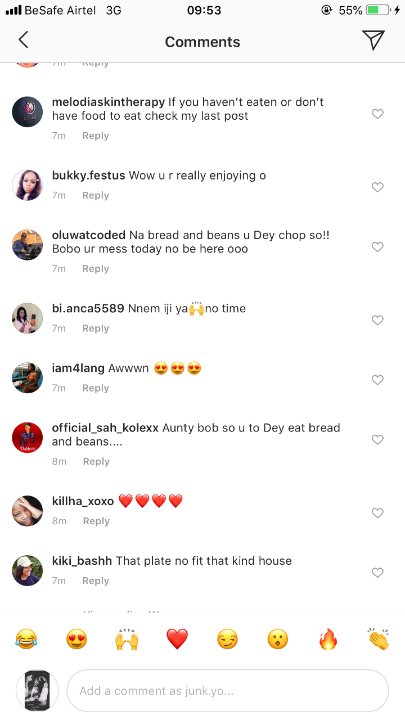 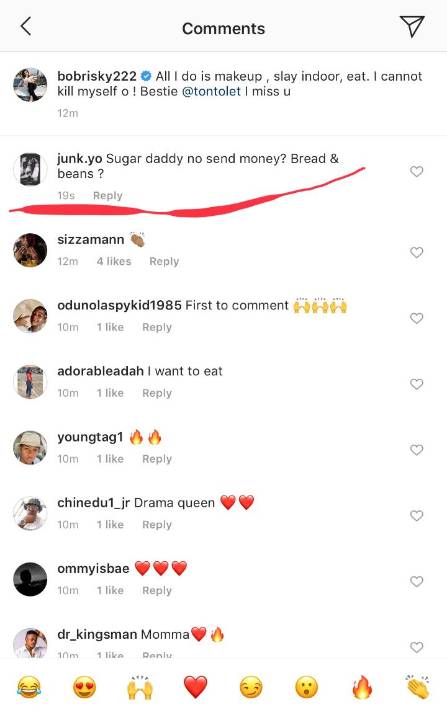 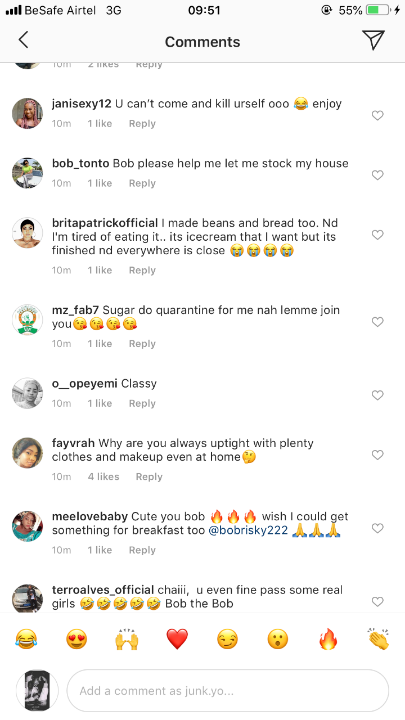 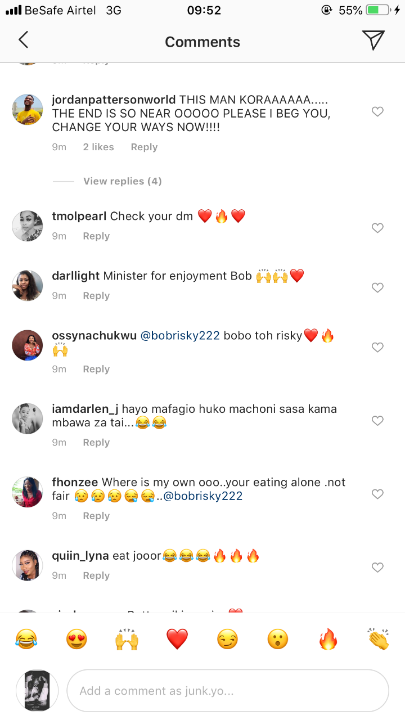 Medical Doctor shares a testimony of how he got healed of Coronavirus with bread & communion wine
’Sugar Daddy No Send Money?’ - Fans React As Bobrisky Eats Bread And Beans In New Video (Photos)