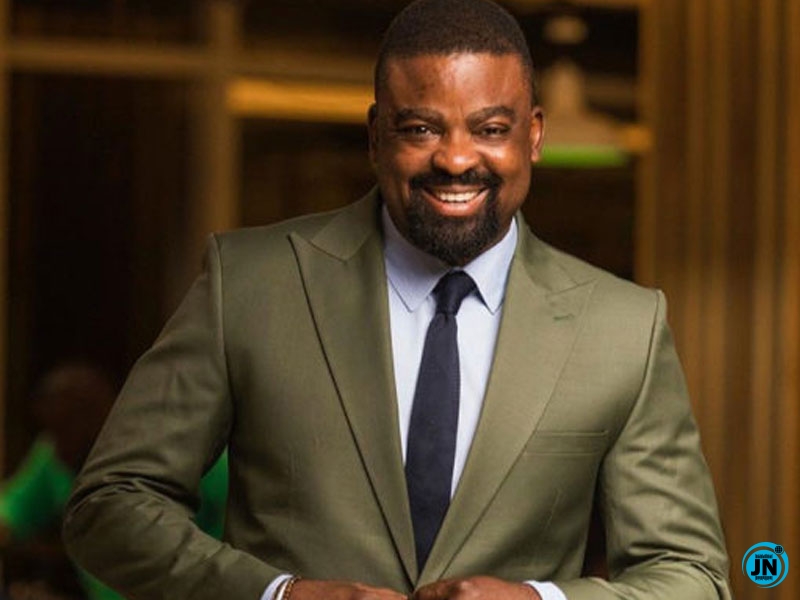 Prominent movie producer, Kunle Afolayan has slammed a fan that criticized his latest movie, Citation, for not having French subtitle.

The Twitter user with the handle @iam_Muideen had taken to commend Kunle Afolayan for a job well done on the movie, while also noting his grievance.

“@kunleafolayan Citation Is A Great Film No Doubt, But Non-Subtitle Of French Part Is A Great Disservice To The Movie.” 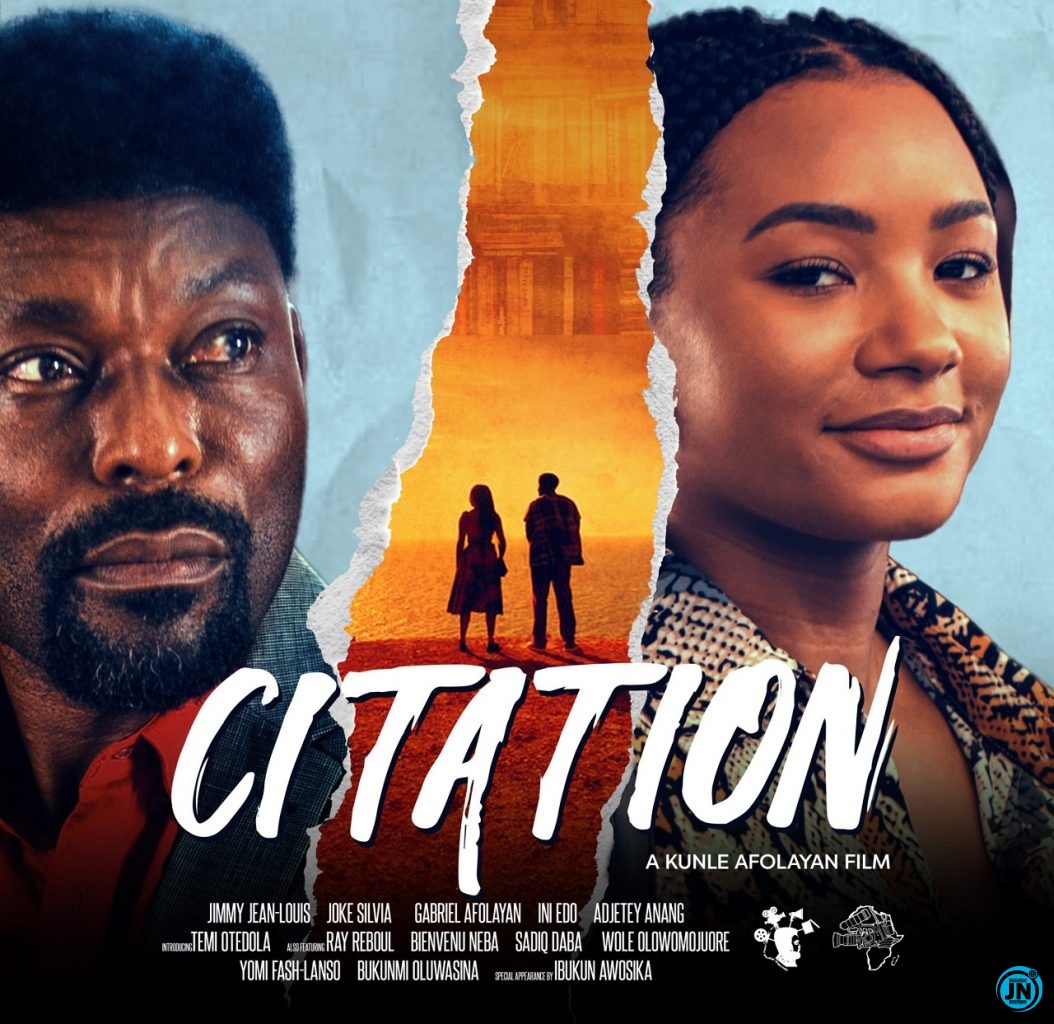 Meanwhile, the movie has subtitles in different languages on the authorized movie streaming platforms and it turns out the man likely watched on an authorized platform.

“You are a very stupid idiot. That’s what you get if you keep downloading films from unauthorized streaming platforms. Omo ale.” 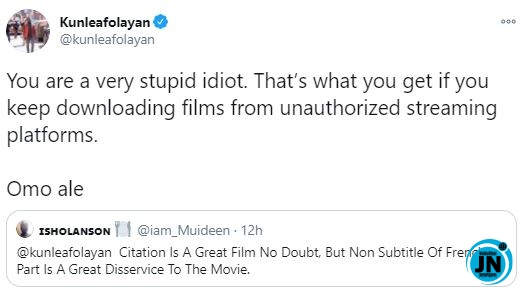 His reaction has been tagged as unprofessional and unnecessary. See some of the reactions below,

This is too much insult Nah. Kunle Afolayan missed an opportunity to educate people about piracy.

This thing reach to insult the person like this???Piracy is bad i get,but i believe they would have been a better response to this.

This is totally uncalled for and not professional