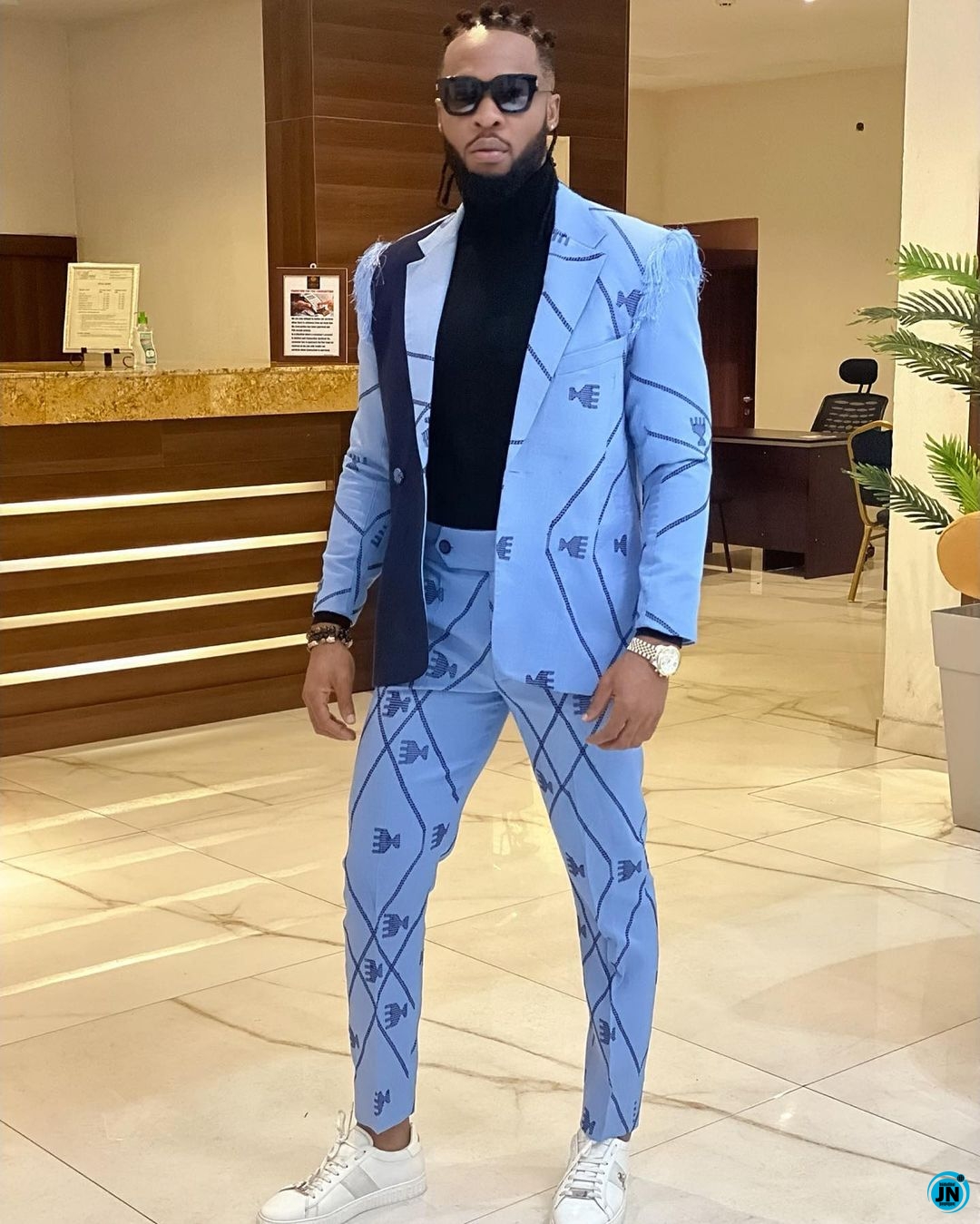 Flavour made this known in a recent Instagram Live session with his fans, during which he disclosed that the events of the past few months helped him to restructure himself.

During the InstaLive session, he said he has been without any woman for one month now and thus, the next woman he will come in contact with must be worth it.

On why he is still single and yet to be married, Flavour said he does not want to rush into marriage now as he wouldn’t want to “be looking outside”.

In his words, “This has been a time of sober reflection. I have been vulnerable and I have decided to be true to myself. I have been a victim of circumstance. Most times, they (women) are not what you expect when you meet them in real life. I am focused now.

If I visit your (social media) page and see a lot of edited pictures, I would move out. The coronavirus and everything else that have happened this year has opened my eyes. The same way youths decided to protest against bad governance was the same way I looked at my life.

I have been womanless for a month. I am fully awake. I must have a meeting and see you (any woman I would be involved with) very well. I may glance through your pictures but that won’t mean anything until I see you physically.

I have changed my hairstyle. I am ready now. Do you know what it means for me to be womanless for a whole month? I have been feeding and giving my body the required nutrients, so any woman I come in contact with now must be worth it.”

Flavour also denied rumors making the rounds that he secretly got married.

According to his words, “Did I show you any wife? You guys are giving me (high) blood pressure. What is in a woman is not yet clear to me. Some tell me, ‘I thought you are married’. Getting married is a beautiful thing.

However, I don’t want to get married now and still be looking outside. I belong to the wild world and I cannot be caged. I have used the opportunity to reevaluate my life. I am a very strong man. I cannot be deceived by Instagram.”

Speaking on his encounter with a fan, the Ada Ada crooner said, “I once took a picture with a lady and she insisted that I should hold her waist. I was scared that she could be someone’s wife or girlfriend. As I tried to touch her, she said I should hold her very well. I tried holding her waist and my hand touched something very strong like a stone. I noticed she wore a waist trainer. There was a space between her buttocks and back. When she was walking away, I noticed the waist trainer.”

Speaking further, he added that if he was dating the lady in question and they were about getting intimate, he would have been disappointed at the sight of the waist trainer. He also complained about the make-up worn by ladies, saying it had become alarming.

The highlife musician and proud father of three advised women to always be proud of their bodies and stop the deceit.

Flavour N'abania Latest News: Net Worth, 6 Facts, No.5 is a Killer
“I was a virgin until I was 24-year-old” – Singer, Flavour (Video)
“Stop deceiving men with waist trainers” – Flavour tells ladies, reveals why he’s yet to get married
Flavour to release ‘Flavour of Africa’ album in December

Correct 👏boss ...i love your style and we do have something in common