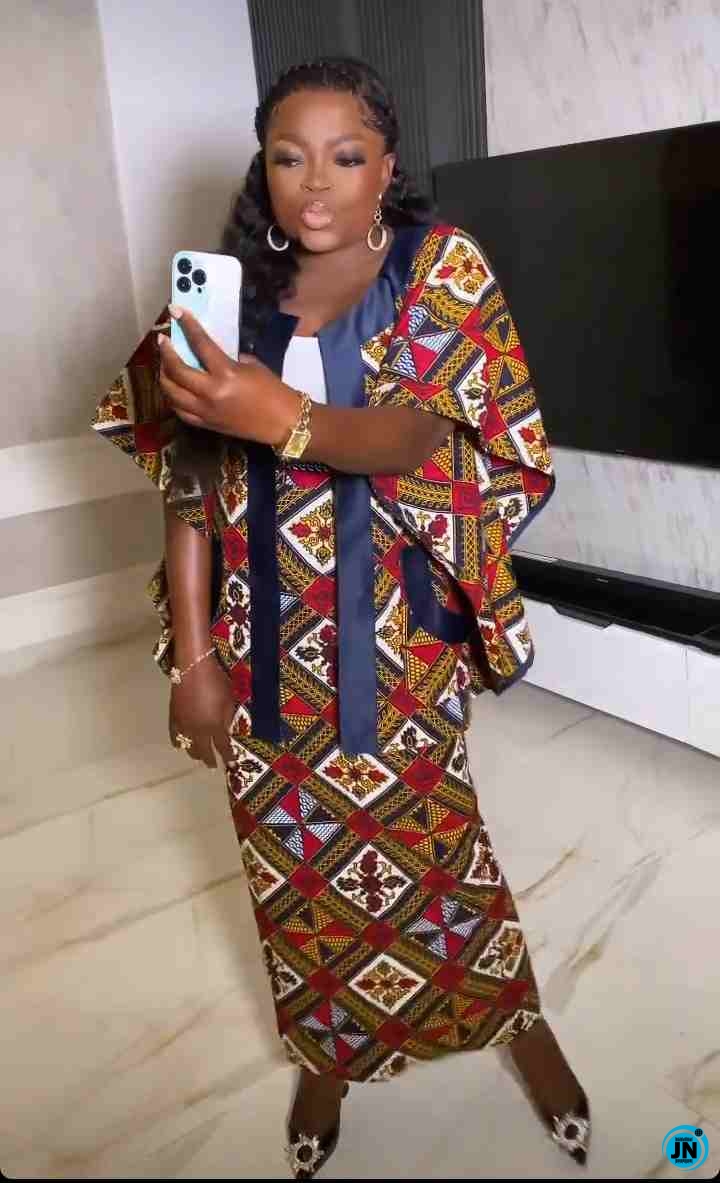 Recall that on Thursday, 30th June, JJC Skillz took to social media to announce the end of his marriage to Funke Akindele while stating that he was forced out of the house by his ex-wife.

The mother of two on her part is yet to make a statement as regards the split.

Notwithstanding, in a recent development, Funke Akindele shared a short clip of herself on her Instagram page alongside some hashtags.

The actress seemingly appears to be unperturbed despite her marriage crash.

#BBNaija: ‘I Never Liked Sammie ‘ – Angel Opens Up To Kayvee
My love for DonJazzy and how I feel being famous in Nigeria – Bridget Bema (Video)
[LYRICS] Naira Marley – Chi Chi Lyrics
“Ogun Faya You Ma” – Alex Ekubo Slams Troll Who Advised Actress, Yvonne Orji Not To Work With Him