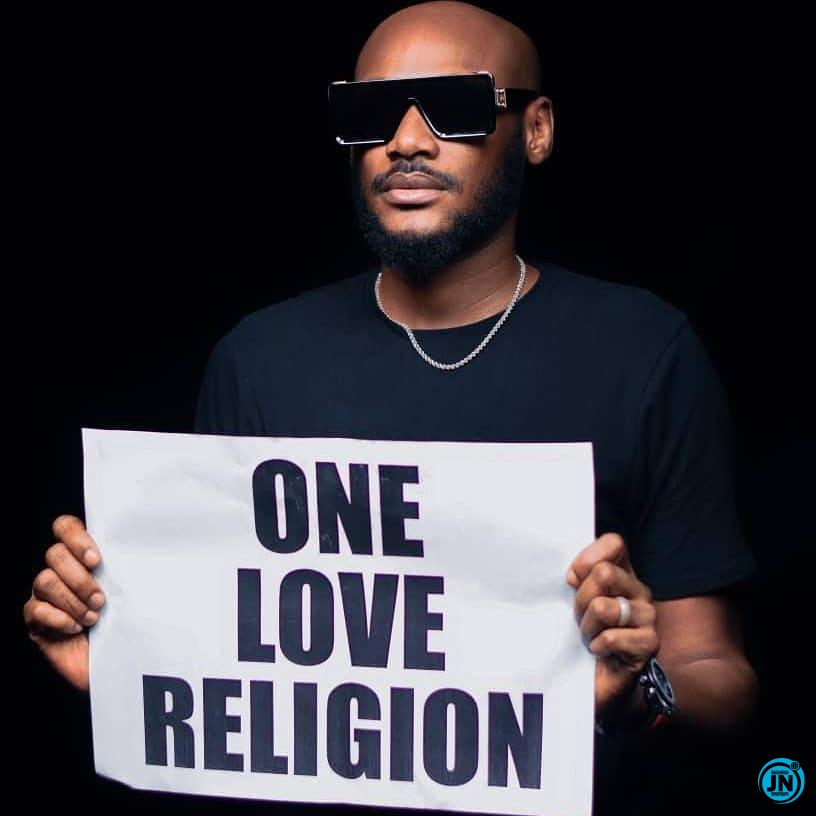 Veteran musician, 2Face Idibia has thrown a shade at the controversial man of God, Apostle Suleman over claims of having a money-making machine.

It would be recalled that in a viral video, Apostle Suleman claimed to have been accused of having a money-making machine while adding that he makes his money by speaking in tongue

In reaction, 2Face Idibia condemned the Pastor’s congregation of clapping while being mocked as the money-making machine since their money is what the man of God spends on his three luxury private jets. 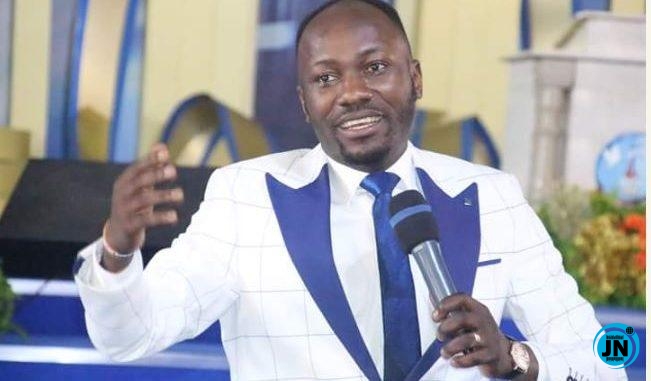 2Baba however warned religious fanatics to keep off him with their religious arrogance; a way of trying to justify Pastor Suleman’s flagrant act.

“Stay away with your religious arrogance” – 2Face shades Apostle Suleman over comment on making money by speaking in tongues
Mercy Eke sets tongues wagging as she shows off ‘medicine’ her mystery lover sent (Video)
“Christians have abused speaking in tongues, now easy to fake” – Uti Nwachukwu
Slay queens captured praying and speaking in tongues during an in-house party