“Star Girl Has Been Trademarked” – BBNaija’s Erica Confirms
Posted by 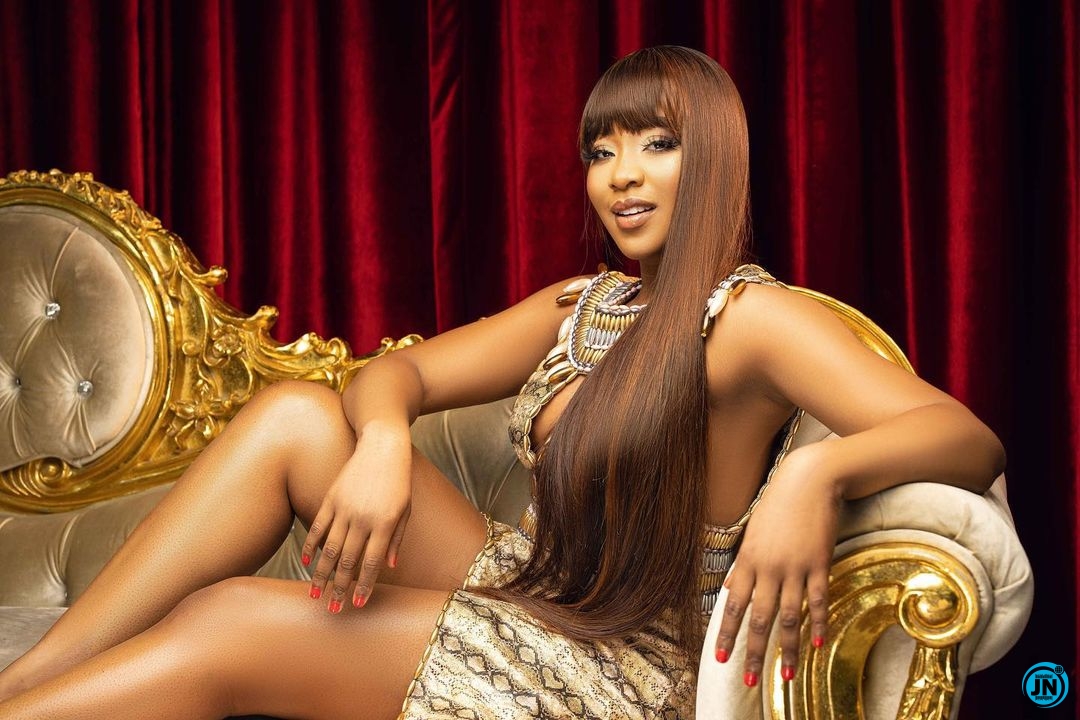 The reality TV star made this known in a recent tweet, while she thanked her teeming fans for making it possible.

“Elites did it! STAR GIRL has been trademarked! SparklesDizzy symbol”.

Elites did it! STAR GIRL has been trademarked! ✨💫

This is coming after the disqualified BBNaija former housemate, Erica Nlewedim was named one of the 100 most influential people in Nigeria.

The reality star was named one of the 100 most influential people in the country, by TOp Charts Nigeria in its December 2020, Volume 01, Issue 01 publication.

Taking to social media, Erica shared the cover page of the publication with her face on it.

Meanwhile, in another story, the actress has said that most people support her because they’ve seen it’s popular to support her.

Erica said this in an instastory post she shared via her official Instagram page on Saturday, January 9, 2020.

Taking to her verified Instagram page, Erica reposted someone’s story that reads, “Most people won’t support you until they see it’s popular to support you”.