Speed Darlington Is Giving Out His Mercedes Benz For Free!.

Yea! It's the Christmas season once again, a season of love and care, season of helping, giving out and also receiving. (Note: this doesn't mean you can't help anyone at anytime.)

Some celebrities have started opening their arms of giving out. Recall earlier on we made a post of Peter Okoye giving a fan a chance to raid his closet.

Speed Darlington aka Mr Akpi has also announced that he will be giving out his Mercedes Benz for FREE! yea for free. Tho he aslo added that it will need $7000 for repairs.

The controversial Instagram sensation and rapper, has always revealed that he does not spend money lavishly, that he always Calculate.

He is always in control of his urge to spend money and he has proved that several times.

In his announcement to give out the car on Instagram, he explained that the Mercedes Benz car dealer in New York billed him $7000 for the repair, but says that whoever wants it, should come get it for free.

"Do you want my benzo Mercedes dealer in New York City says it has $7,000 worth of repair keep in mind everything is a stray expensive in New York City but you know me I calculate I can get it done for $4,000 but I want to move on to something else. If you want it you can come have it. FREE🎉🎉🎉🎉🎉🎉". 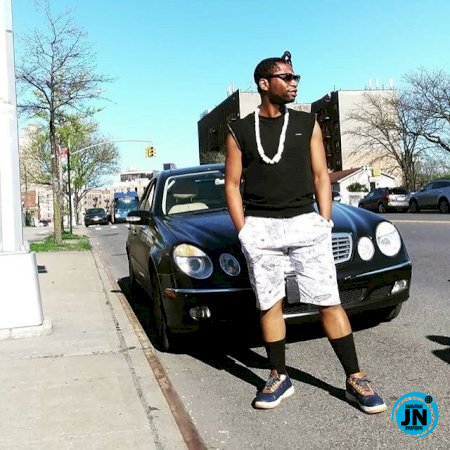 Tonto Dikeh, Chika Ike, visitors now banned from taking photos with children in orphanages
“Your papa!” – Davido blasts troll who mocked him for “making noise” after buying his Lamborghini
Gov. Wike fulfills promise, gifts N10M each to artistes that performed at Burna Boy’s concert
Dealing With Men Is Not An Easy Task - Toke Makinwa