“Speaking in tongues can’t stand in for the apology you owe people in English” – Singer, Timi Dakolo
Posted by 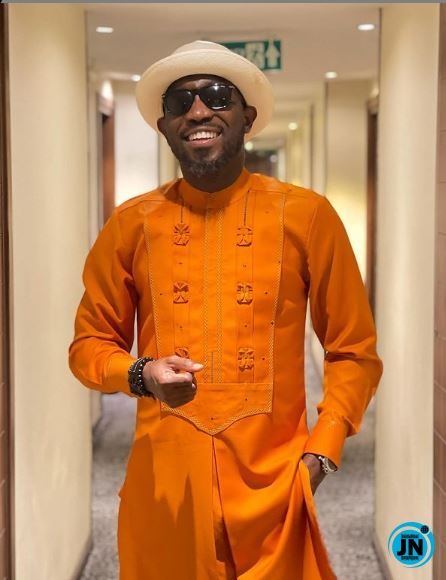 Popular singer, Timi Dakolo has advised Christians who speak in tongues to always ask for forgiveness from people they once offended rather than hiding under the cover of spirituality.

According to the father of three, seeking forgiveness and apologizing for wrong deeds is the surest way to live a good life, rather than faking spirituality which still doesn’t depict a righteous or apt way of living.

“Speaking in tongues will not replace the apology you owe people in English.”

Speaking in tongues will not replace the apology you owe people in English.

‘She taught me the meaning of sacrifice’ – Mercy Aigbe’s daughter pens heart touching message to her on 43rd birthday
17,602 teachers to sit 2020 qualifying examination, says TRCN
Your legs didn’t close in UNILAG – Toke Makinwa attacked on social media
“I can’t breathe, my body is shaking” – Fan falls sick as Emmanuel and Liquorose unfollow each other on Instagram (Audio)