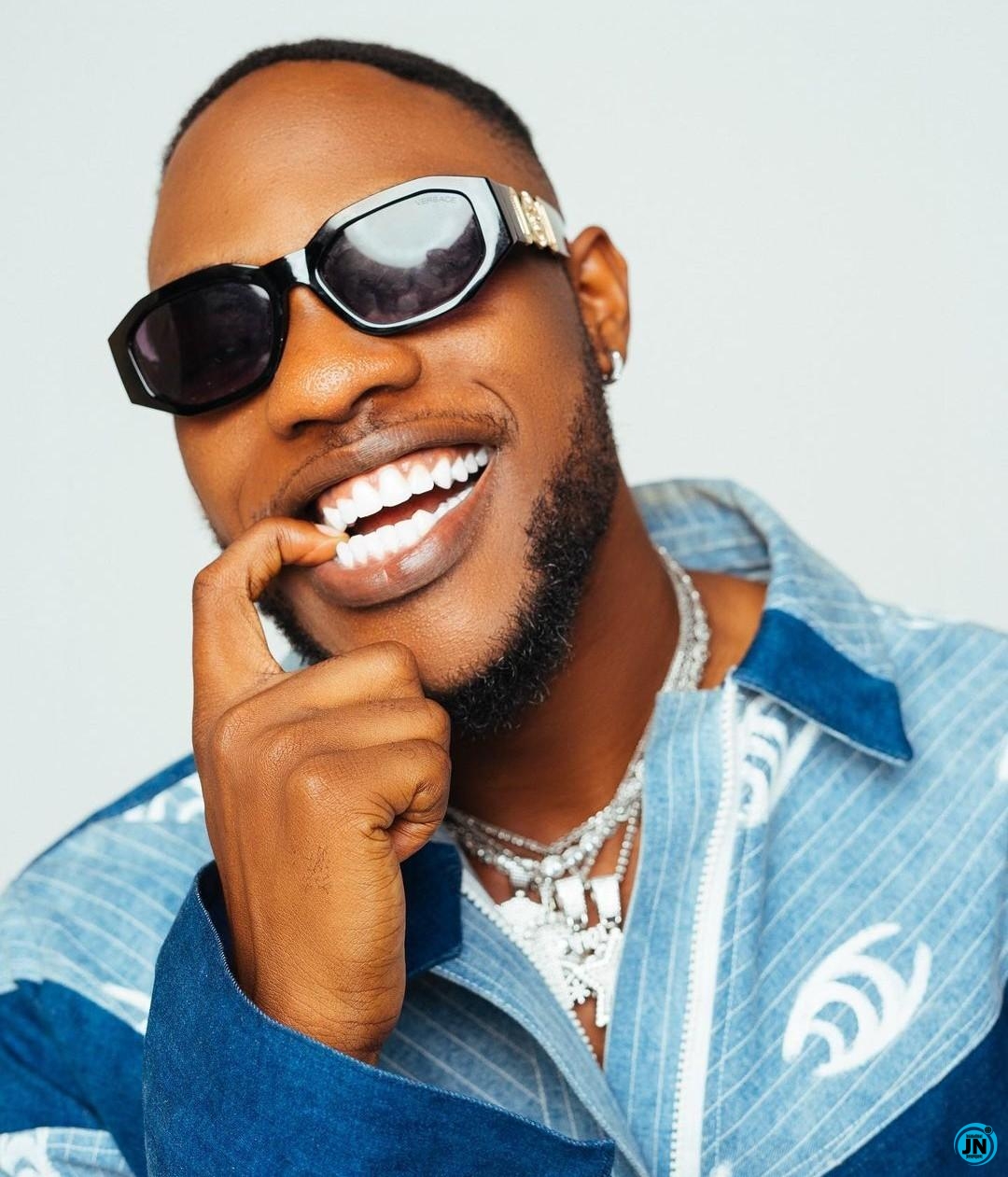 Nigerian singer, LAX has replied a man who told him that his career started soaring higher after he parted ways with award winning singer, Wizkid.

The fan identified as Dawobodu, took to Twitter to state that LAX has been having a thriving musical career after he left Wizkid.

He added that it confirms that Wizkid only helps himself and neglects other people. “Ever since this guy left wizkid, he has has a thriving musical career.

Another way to prove to you that Wizkid only helps himself”,

Reacting to this, LAX made it clear that there will be no Lax without Wizkid, because Wizkid helped to kickstart his career. 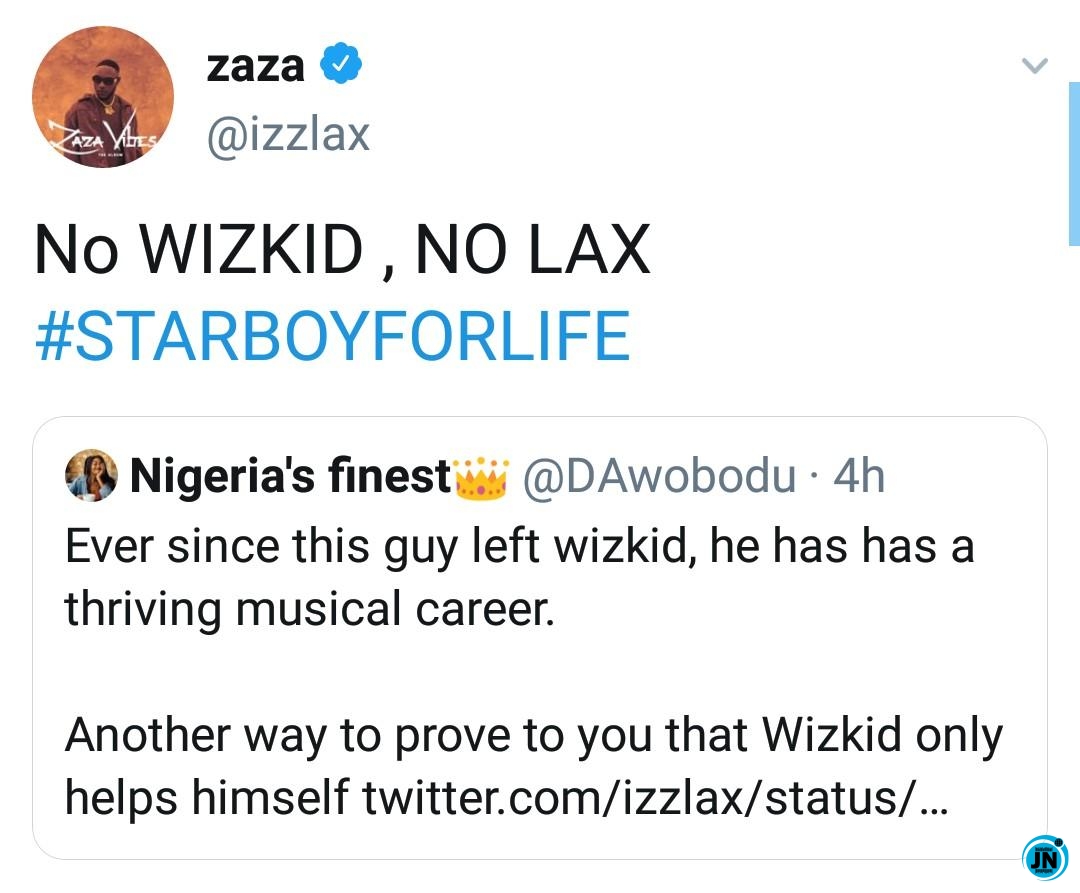